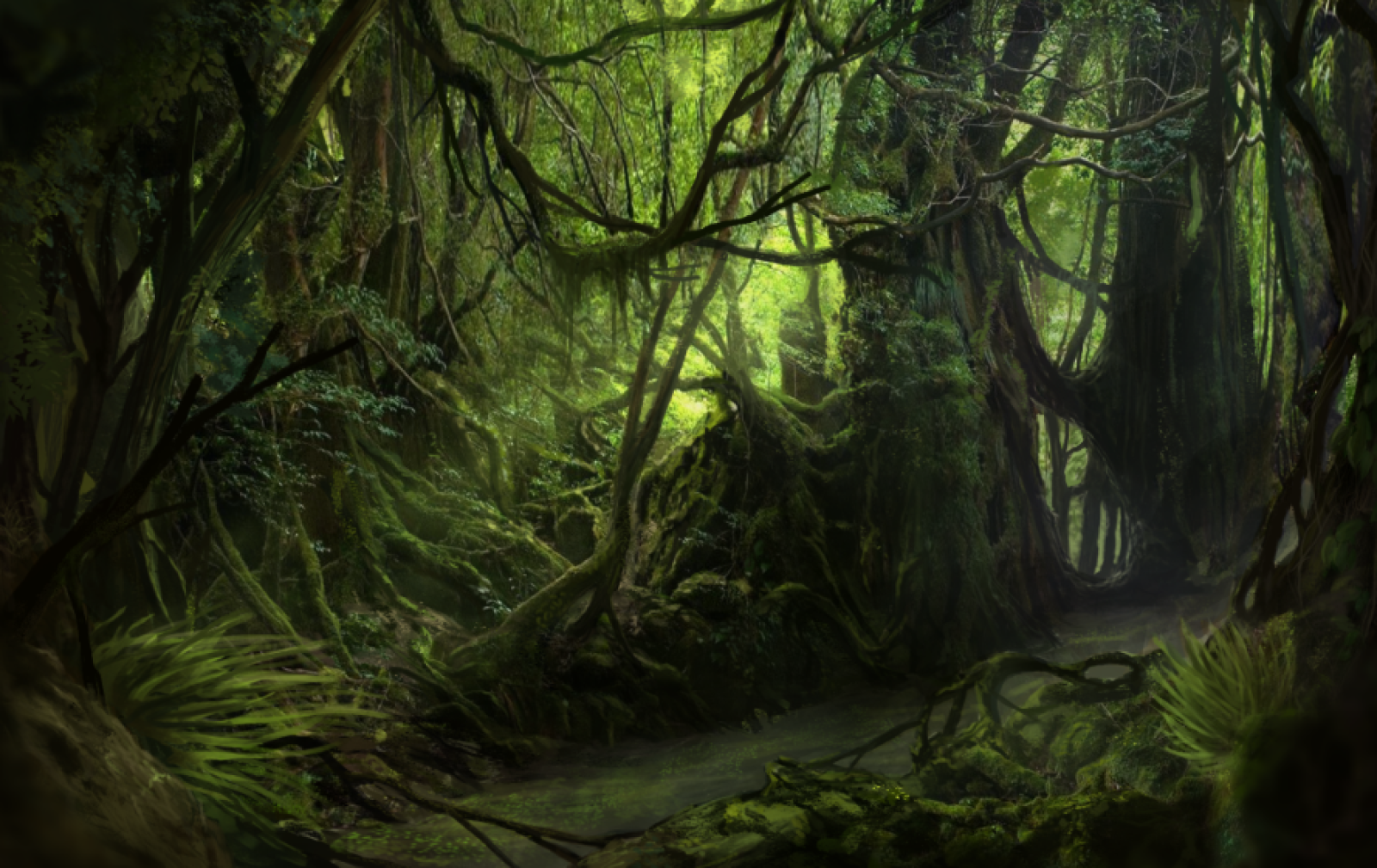 Melody Penn
The world of The Storm Province is a very enchanting place. The main continent is The Cresent Island; a large landform that looks like a crescent moon. The ruling kingdom of those territories is located on an island in the middle of the crescent island. These kingdoms don't know that other continents exist, but there are. Some may not have humans on them or no lifeforms at all, but if it got out that the empress was lying to her people, they would be enraged.   The Storm Province has many exciting creatures too. On the main continent, there are creatures like four-winged dragons, giant bats, bumblebees the size of a person, and many more. There are even magnificent creatures out at sea or living in the sky. Dragons are a huge threat and currently live on three big islands near the mainland.   The Storm Province has a rich history and beautiful cultures and traditions in each kingdom.   This is the world that The Storm Series is set in. The books in the series are Shade, Among, Hidden, Mirror, Sun, and Moon. All of the books are planned, but Shade is in the process of being written. Each book is set around one of the protagonists and one of the antagonists. If the series goes well, I might make a book specifically as a sort of almanac for information about the series. Here is a snippet of the first book, Shade:   "On the surface, everything looks fine. But inside..." Rose paused, catching her breath. "But inside, what?" Cycill asked. He looked worried, and so did Vintii. "But inside... I'm not who I think I am..." "What do you mean? I'm sorry to pry, I'm just confused." "Me too." Vintii agreed, her light purple smoke swirling around her in tendrils. "Well... You see... I always thought I was just imaginative. But now, after what I experienced on the Urealu alignment..." Rose paused again. "I just know that what I saw, was not my imagination."

The Storm Province has 1 Followers