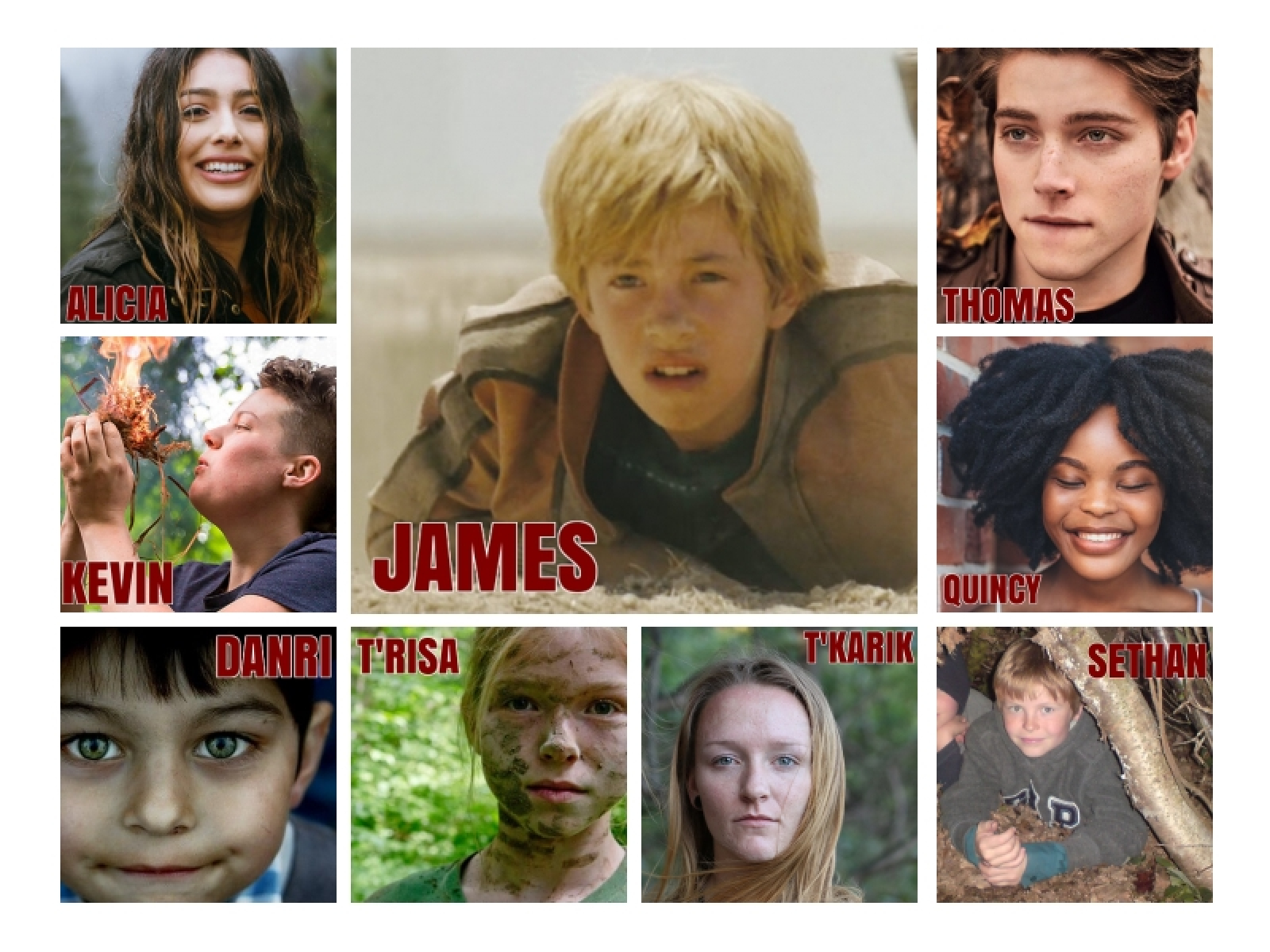 The Stories of the Tarsus Nine

This is the base world for my Star Trek fanfiction series, The Stories of the Tarsus Nine. Though some of stories don't exactly follow this, most do and the ones that don't will say so in the notes.

The stories are about the Tarsus Nine, which includes the canon characters with edited backstories as well as my OCs. I also made OCs for the seven other kids that died before Starfleet arrived, as I'm planning to have some stories involving them.

The timeline is a little messed up, and by that I mean that I have exactly zero sense of continuity and if you attempt to put my stories on a timeline you will fail miserable. I tend to change small piece of backstory in each fic. Also, there's one fic where the ages of some of the nine are changed.

The Stories of the Tarsus Nine has 0 Followers