Formerly known as The Southern Sanction. 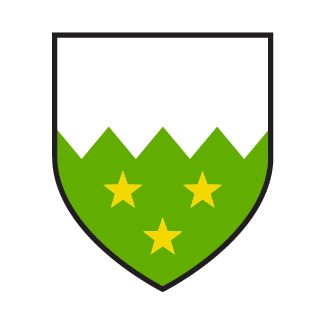 When the men arrived in the Spinelands, the Dwarves of Kalazanbaar granted them the area of forested wilderness that stretched from the Eastern Spine to the Frost Spires in the south. From their landing at Titan's gate, they began expanding to the south-east, which became known as the Southern Sanction. As their numbers grew and loyalties changed, the three kingdoms of Saldon, Holgast and Tirrell emerged.   There were some territorial disputes between the two younger kingdoms of Holgast and Tirrell. King Urien of Tirrell ordered his men to clear the forest to the East to allow for the expansion of his borders. They took to the forest with torches, burning large parts of the ancient forests to the ground, and building new settlements in the ashes. 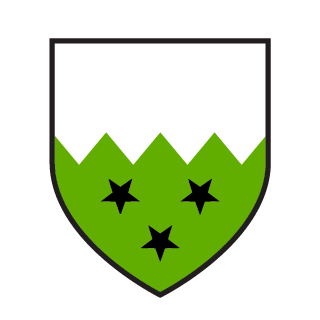 In the year ??, The Southern Sanction was decimated by a mysterious blight. Nature itself seemed to rise up against the expanding human settlements. Stranger still, some of the inhabitants seemed not to care that their lives and homes were being destroyed. They seemed to revel in the destruction, slowly being corrupted by chaos. Survivors used to tell of their loved ones changing into unrecognisable creatures before their eyes. Most of these survivors are now dead, and their accounts faded into rumours and stories. But the dead kingdom remains abandoned by all sensible creatures, and those foolish enough to enter are never seen again.   All that remains now of the Southern Sanction is the port city of Titan's Gate, which currently belongs to the Northern Kingdom of Haldrim. 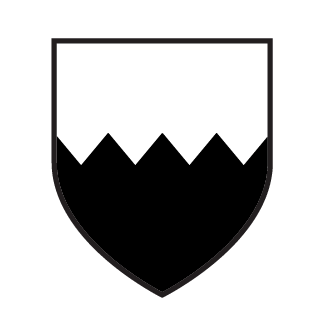 
Remove these ads. Join the Worldbuilders Guild
The Sanctions of Men