️Content Warning : This article describes how humans are eaten by a submarine sentient specie. Some part of it may be unsettling to some readers and I advise not reading it if you're sensible about cannibalism or poor cooking skills.

It's no good to waste any food. If you're given something to eat, make sure to swallow it whole.
— A good manner's lesson

Food is scarce in the Expanse. The standard diet is essentially algae, krill and small fishes. Then, when a new dish is available, it will surely be overpriced regardless of its actual quality. And noone would dare to leave any leftovers, but everyone feast upon them when given the chance.

Consumption of the prey

When a Hunt comes to an end, the Sphere swallows the Surfacean and shreds its body apart. It's then processed in a way unique to each Sphere. It takes the richer parts of the body, especially the heart, the brain and the lungs, then manages to open up their weird shell to uncover the skin and flesh. Afterward, it rejects unhealthy parts such as their heavy dorsal gas reservoir and their long, fin-like feet.

When it's done and the corpse is properly processed, high dignitaries like governors, spheriers or priests goes into the most internal parts of the Sphere, namely their guts, to retrieve the body. It is carried to a preparation chamber where it is washed clean of any impurities or disease of the surface and chopped into small chunks of meat.

In rare occasions, the Sphere releases a corpse with an intact heart or brain, or even both. These phenomena are exceptional and may denote an illness from the Sphere. Either way, priests and physicians work with spheriers to investigate the potential issue, but the treasure is kept.

Sometimes scientists jump on the opportunity to study in further depth the anatomy of surfaceans, dissecting and experimenting on the food. This process unfortunately often makes it improper to consumption. At other times, they can be obtained by priests to perform rituals in the name of the Sunken Gods. They pierce the heart or grind the brain, before feeding them to their dreadful idols.

Eating either of these fine pieces is a privilege only a few have known, and you can buy a small Sphere if you manage to sell even half of one. That is if you don't get hunted down and ejected in the Expanse beforehand.

On a sidenote, there is no record of lungs ever been rejected by a Sphere, so studies on them are extremely rare, and their taste is unknown to everyone except the Spheres. That is, if they even have a sense of taste. 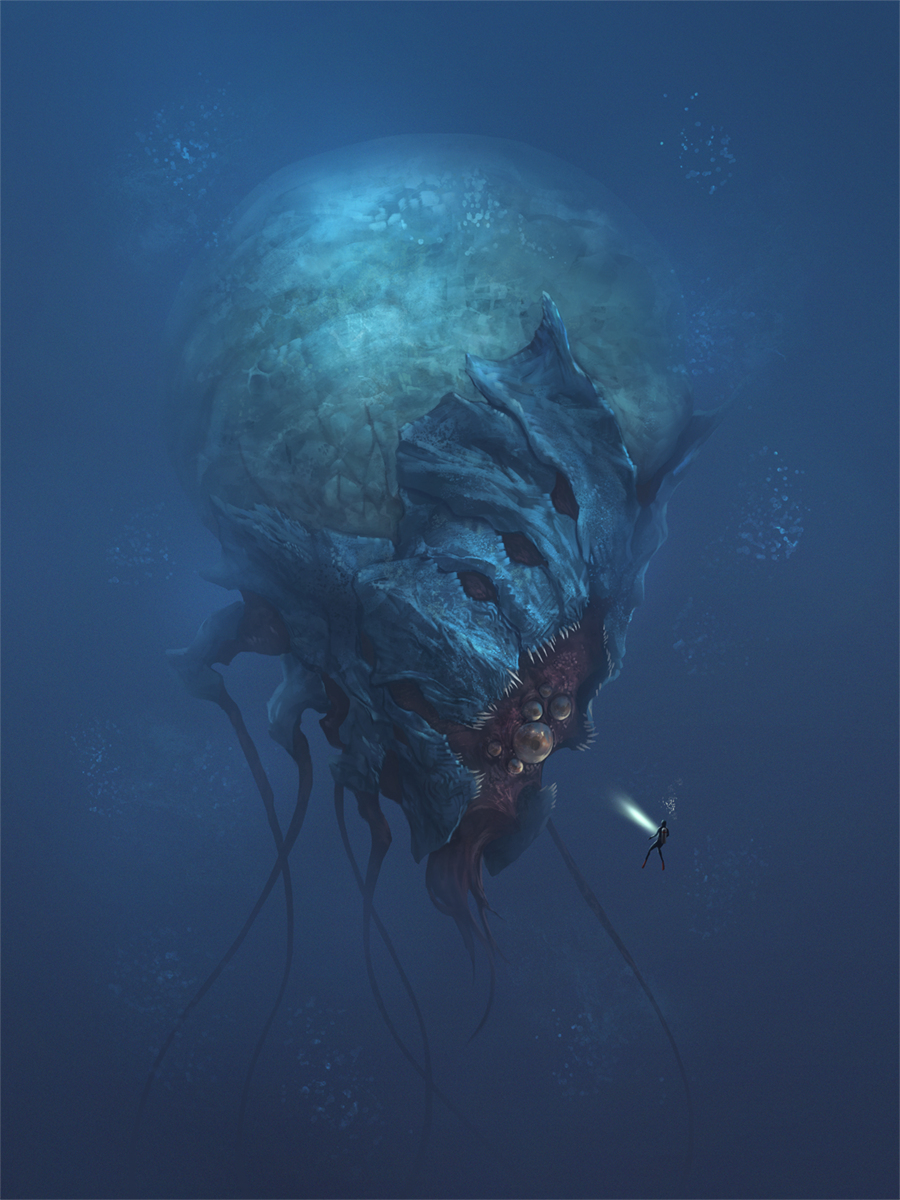 
Distribution of the goods 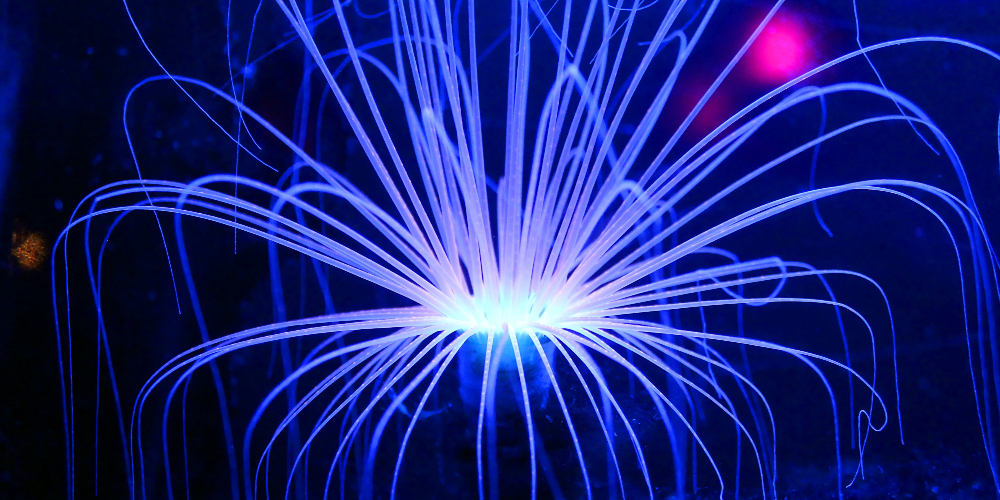 Obviously, the higher casts get to feast upon the best parts that the Sphere left. The tongue and vocal cords are said to be the finest pieces and reserved to the chief spherier. Then the organs are shared among the other spheriers and heads of institutions. The fat and rest of the meat are divided into very small portions and put to auction for the population.

As it is a very rare meal, common folks save for many benthic cycles just to have the chance to participate in an auction. Also and quite ironically, the bigger the Sphere the slower, and the fewer chances it has to be the first to get to the Hunt. On the contrary, the smallest Spheres are almost always successful and each of their inhabitants gets a piece of the bounty.

Leftovers ? Yeah, I had a part multiple times. They're not even tasty. Bland actually. But it's not about the taste. It's about the feel, the exotism.
— Probably not a gourmet

There's no common way to cook surfacean flesh. This kind of meat is unique down there, and no cook is up to waste their time with such a tiny bit of material. Therefore, most eat them raw, possibly with algae or jelly caps. The higher quality parts may be cooked in peculiar ways, but many just butcher the meat to mix it with other overpriced ingredients in an attempt to hide the somewhat awful taste of some organs.

Although it is a once-in-a-lifetime meal, it doesn't last long, and cannot be saved for great occasions. That being said, the acquisition of a leftover is more than a great occasion in itself. Usually big feasts are held after a hunt, way for those who win something at the auction to show off, share or getting stolen the tiny fleshy bit. 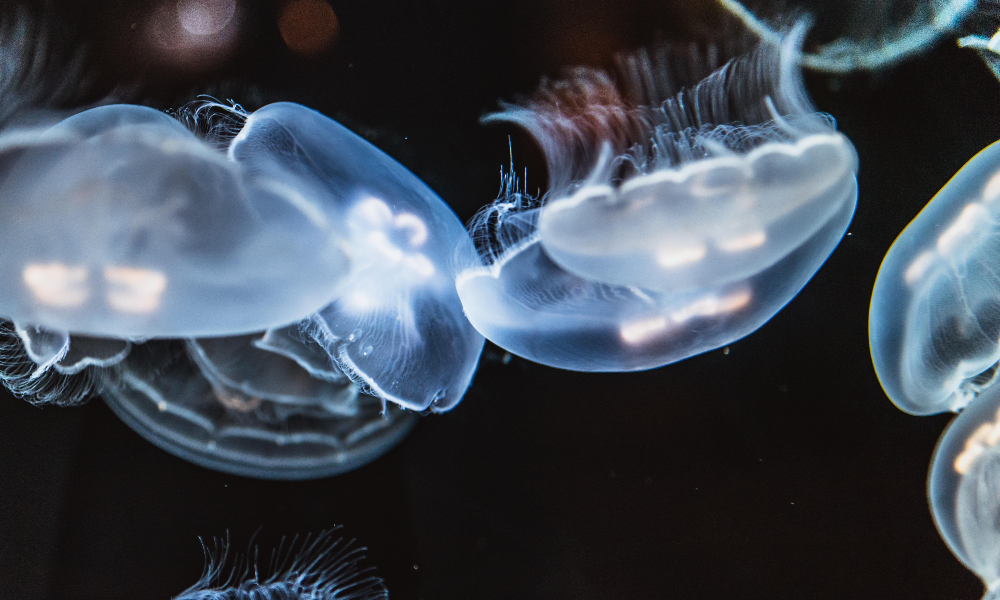 
Some rich peoples like to collect leftovers, instead of eating them. The meat decay quickly even inside the Spheres, but it can be conserved a little while longer when correctly stored. However, these extravagant persons are not satisfied with a mere "little while". They buy at a crazy price hermetic bubbles of near-surface water rich in gas to put their collectibles and expose them to anyone sharing their interest for leftovers. If the meat is well enough conserved, it is possible to even unseal them for later meals.

The twin Spheres that form Oblogga make it one of the largest Spheres, and by far the slowest of all. That means we Obloggians are almost always the last to the party, only there to watch others take the price. Most are okay with it and don't really miss the expansive dish. The thrill of the hunt, the mini-festival that follows is more than enough. Nobody lives on Oblogga for the leftovers anyway, or they made very poor life choices.

Llonari witnessed his very first Hunt, and maybe the last one before many cycles. He and his friends didn't miss anything, they even went briefly outside to smell the faint but stimulating blood perfume. Both galvanized and relaxed by this rarely-seen spectacle, they headed back home.

Thanks for the kind words! It makes me really happy to see people enjoy my work :D

This is a really great article and that world seems really amazing! I'm looking forwards to read more about this world :D   I have to remark about this article:   1) I'm wondering what you mean by cooking since we normally mean heating up food when saying that. Can they still boil the meat or something like that without endangering themselves?   2) In the "Consumption of the prey" I was a bit confused about the POV. I think this whole section is talking about people from inside the Sphere, but when you say:

you seem to write from the POV of someone from the outside of the Spheres. So during this first section I was thinking that the leftovers from the title where things not eaten by the Spheres and rejected in the open ocean to be eaten by other creatures and that the article was from their POV, but then it doesn't seem to be the case form the other sections. Just a little thing to clarify :p   I'm looking forwards to seeing you turning those tooltips into articles :D
Feel free to check my ship challenge article.

Thank you very much! I am so glad you liked it.   Since they have no way to really heat anything up (starting a fire in the ocean is a bit tough), they cook things mostly by steeping them into bloody soups (fish blood), or mixing pieces of multiple origins together to spice the meal. Unfortunately, leftovers often degrade in such preparations, resulting in either a worse taste or being unnoticed, which is a shame for something this expansive. (That being said, I'm not a good cook myself, so this is subject to change if I ever develop this aspect of my world ^^)   I think I know what is the issue with the POV. "Sphere" can mean either the gigantic being or the community that lives inside them. In this part, I use exclusively the term "Sphere" to designate the animal, but I see how confusing it can get. So the leftovers are what they release inside them for their inhabitants, and only the hard part, what is called the shell and the gas bottles are actually rejected in the open ocean. Now that you point it out, I will certainly edit this to clear the misunderstanding once the challenge is over.   I'm excited to write all the tooltips as well! Especially the Sunken Gods, it was something made on the spot but now I'd like to expand those fishy religions :D