The Vigilant is a subversive countercultural movement that can be found in many of Kredashmi's cities. Although few hard facts are known about the movement's leadership, its membership is largely drawn from Varsii immigrants.


In the past twenty years, all countries surrounding the Saeric Basin have witnessed a dramatic rise in Varsii immigration. The port authorities at Port Rhaelis maintain extensive records concerning ship manifests and passanger arrival records. While most arrivals cite economic considerations for the purpose behind their emmigration from Versarna, a significant number still register as "displaced" or "seeking refuge."   Varsii immigrants leave a largely rural lifestyle that lacks the modern advances and conveniences of other Saeric Lands. Many individuals and families who can afford to raise enough money to make the crossing to countries like Kredashmi, arrive in their new country to find themselves destitute by Kredasene economic standards.   Ludwig Dunheuvelin is notable in his attempt to tackle the issues regarding slum housing, with the publication of his commission into The Sanitary and Living Conditions of the Labouring Communities of Our Great Cities at the beginning of his tenureship as First Judge. 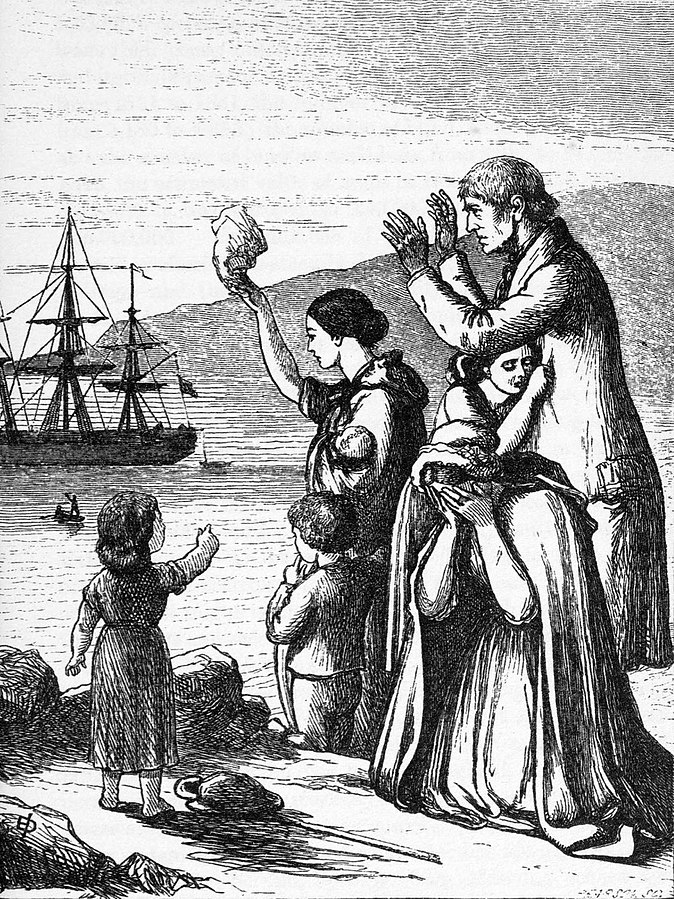 Emigrants Leave Ireland by Henry Doyle
This commission found that the desperate need for housing meant that most new builds were little more than hovels, becoming slums almost as soon as construction was completed. These areas are unfavourably nicknamed 'Rookeries', because of the unfounded speculation by some that the Varsii are secretly in league with the Raven.

Although Kredashmi considers itself to be accepting of Varsii culture, there is a dangerous counterculture developing in the cities that is widely condemned by both the traditional Kredasene elite and the more peaceful Varsii elders.

Varsii Culture and the Origins of the Vigilant 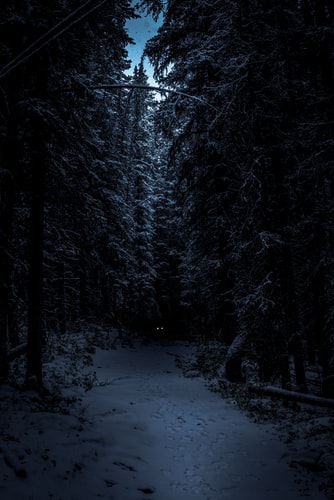 by Neil Rosenstech
For the most part, there is high compatibility between Varsii and Kredasene culture. Both place huge importance on storytelling, music, dance and heritage. However, in the eyes of the Vigilant, the exposure of Varsii culture to that of the Kredasene has started to erode and diminish some of its core cultural values. Some of their complaints are laughably mundane, such as those relating to the sweetness of Kredasene deserts.   However, their main concern is that as a territory of the Raskvaerii Empire, the displaced Varsii in Kredashmi are being exposed to elements of Raskvaeric's political, social and religious culture that they have previously never encounter. In consequence, the Varsii are losing the fear and respect of the eldritch creatures that inhabit Versarna; some, they say. are even starting to fade into myth and legend. The
Vigilant claim their name represents their continued observance of their past, their gods, and all the horrors they left behind in the Ancient Forest.


The main ways in which the Vigilant express their dissent is by:
The group is known to attack or muder individuals they suspect to be carrying 'evil spirits' with them from Versarna. The most notorious case was that of Healer Rosenwyn MacKerrow in 237 SGC, who was murdered by her husband and his family. When her father-in-law, Malachy MacKerrow, was tried for her murder, MacKerrow was outed by his colleagues as Vigilant sympathiser. Judge Dunheuvelin rejected the man's argument that Rosenwyn was possessed by an evil spirit, and sentenced the man to death.

Sometimes the Vigilants ain't all that bad. They're good for a laugh, you know? They tell a mean ghost story, and their lyrics don't half stick in your head. I was mad chuffed with that last one 'bout the Mad Merry Pranks of Goblin Gobs Hyte. Was whistlin' it gone a week; my wife damn near boxed my head clean off my shoulders. Then that girl turned up... Drowned, near the Gulden Bridge. Dragons burn them, but when I heard they pulled Captain Hate-Evil's signature out from beneath her tongue... Burn them. Dragons burn them all...
— A Varsii labourer, Rykfontein

Regardless of the crime, the Vigilants always leave a calling-card in the form of a signature of one of their 'Captains', usually on a slip of paper at the scene, or plastered onto a nearby wall. From 'authoring' subversive lyrics, to publishing hysterical rants, these Captains are generally considered by law enforcement to be fictious constructs. The most common Captains cited in their publications are:   The latest additions to this ficticious rank are   The naming of these Captains was both scandalous and damning, as both target the family of the First Judge, Ludwig Dunheuvelin. The first is clearly alluding to the infamous figure of Gerard Dunheuvelin, who led the great Kredasene Rising of 40 SGC; the surname is obviously a reference to The Dunheuvelin Blade. The second is thought to be a bastardisation of the name Chazley Dunheuvelin, the only son and heir of the First Judge. Although political commentators would never dare put their suspicions in print, there are whispers that the appearance of this name in the Vigilants' publications planted the seed of supicion in König Thaddeus's head, and ultimately led to the exile of this charismatic and popular young man... 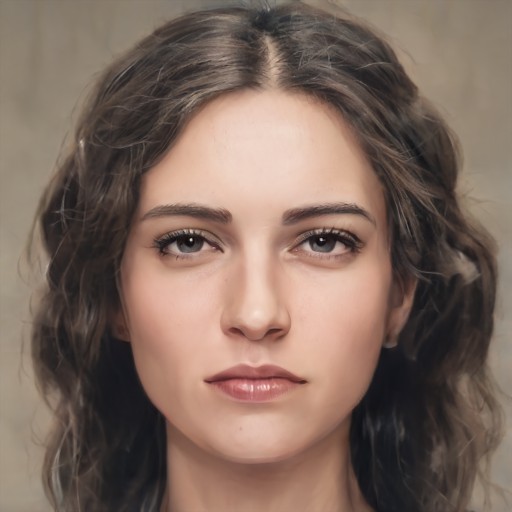 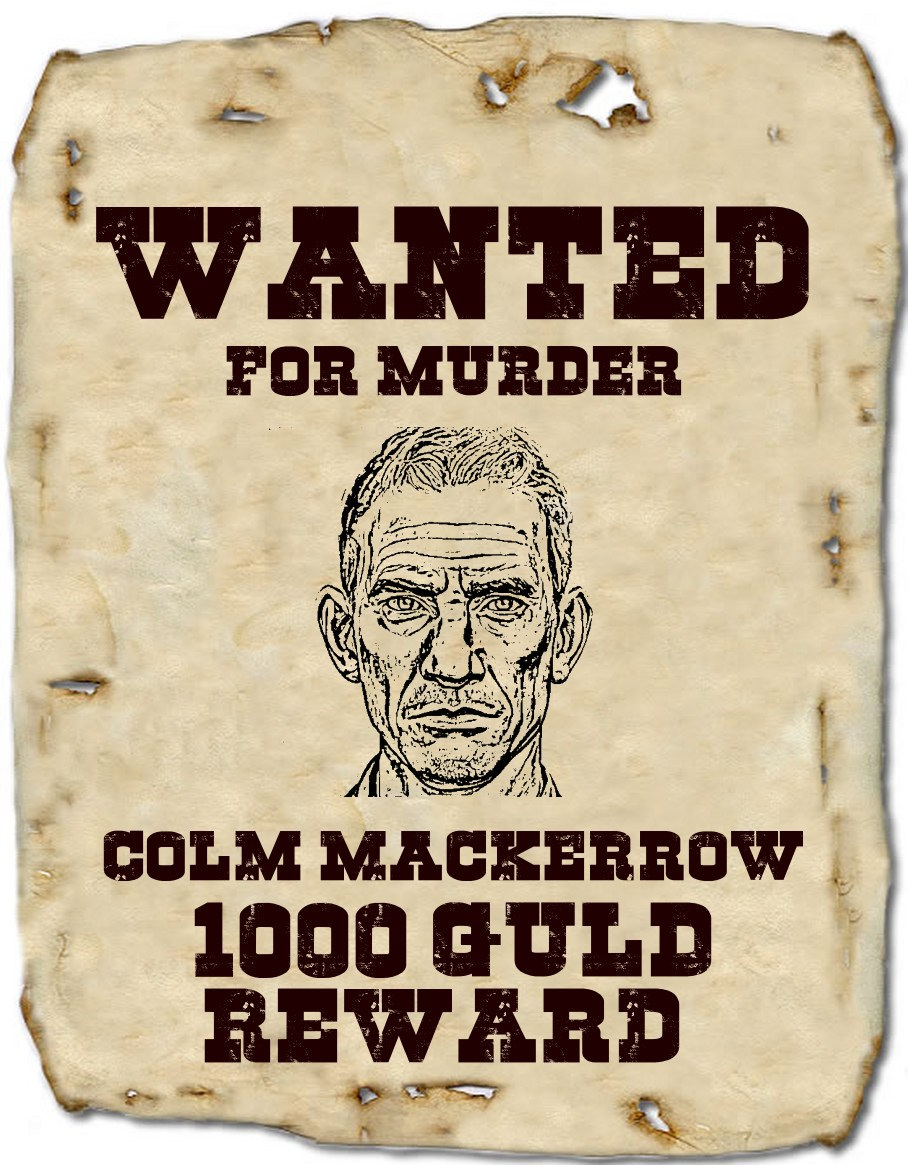 Answering: "Describe a counter-culture in your world, something outside the mainstream culture of the place."
Visit Brinsmead's Competition Page Check all other answers to this prompt Competition Homepage
The Sorrow of Souls Quartet © Caitlin Phillips 2020
Images © Caitlin Phillips, unless otherwise stated
Default cover image by Michael Schaffler at Unsplash

Great job on this prompt! It's very believable, particularly with the politics of today!   Poor Chazley.