The Language of Dragons


It is believed that the dragons first came to Kredashmi 324 HE. Blown to the shores during a violent storm, it is said that many of those who sheltered in Drachenruhebaai (or 'Dragonsrest Bay') were exhausted and injured. It is not clear what country they fled from beyond the Unending Sea, or what type of persecution they were fleeing.   Approached by members of the Rhalen Clan, the dragons were presented with meat and water, and eventually allowed themselves to be tended to by Kredasene healers. 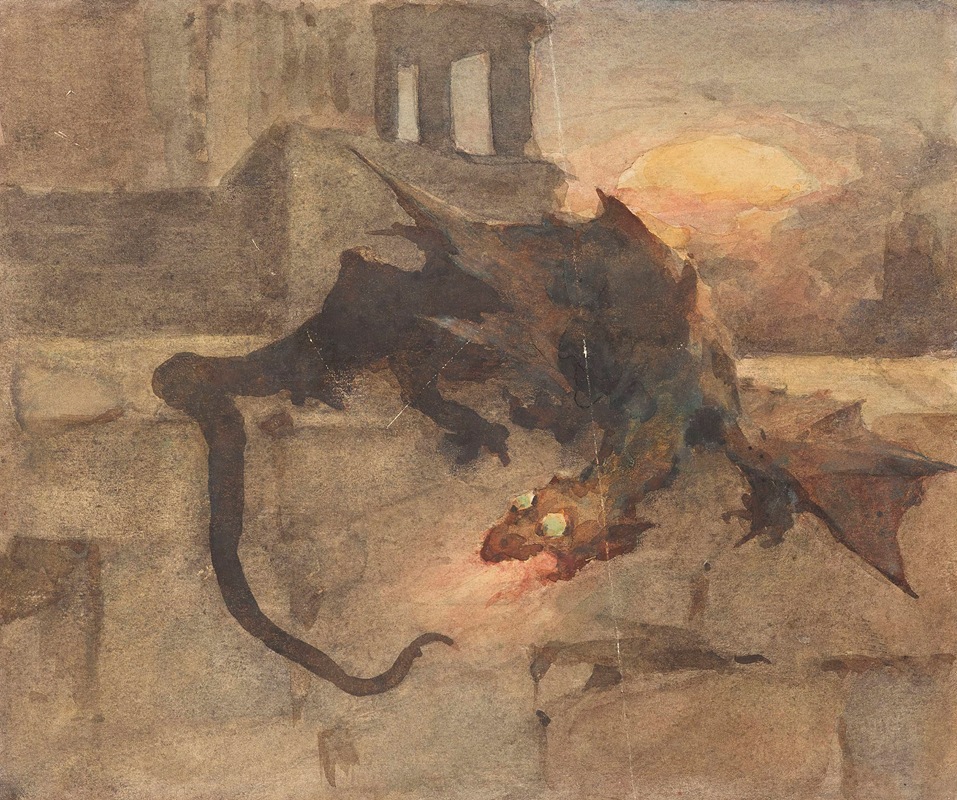 Dragon Illustration by Brinsmead
The historical reference describes dragons communicating amongst themselves with a mixture of sounds, the predominent sounds being:
It is believed that humans learned to understand dragon language at a very basic level, using the different sounds to interpret temperment, wants, and needs. Historians and linguists disagree on whether their human riders would have been able to replicate the language in any meaningful way. If there are any documents in existence that resemble dictionaries or language books, none have been declared or offered up for study. For this reason, scholars have declared the language of the Kredasene dragons to be extinct.
Language type: Combination of a growl- and click language
Mother-language: Unknown.
Country of Origin: Unknown
Usage: Unspeakable for humans, but the clansmen who became dragon riders were taught to interpret the noises. Solely used in Kredashmi amongst members of the König's Dragons. 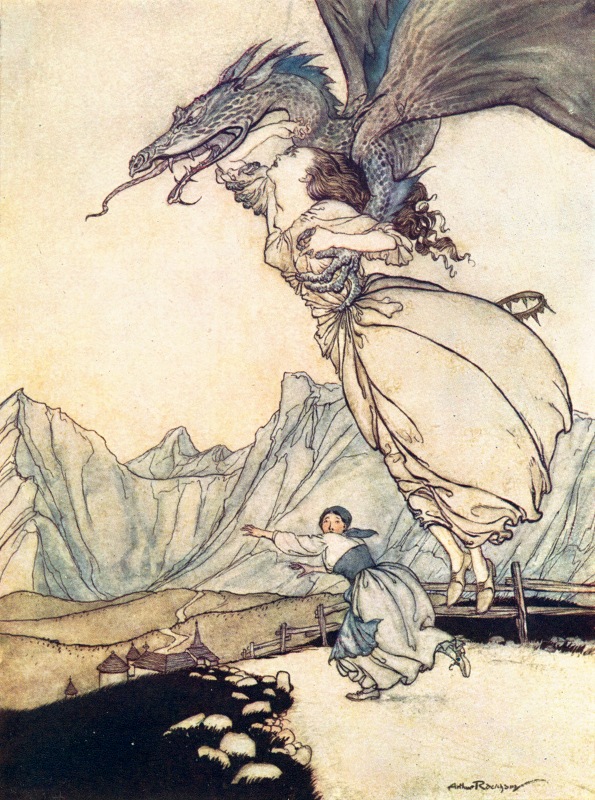 The Dragon by Arthur Rackham

I tried to like this article but I can't! I think you may have forgotten a /row somewhere maybe?

Hey! Apologies for the late response, I just hadn't had time to check WA between starting a new job and fighting awful morning sickness.   I think I may have sorted the issue, but please do let me know if there's still a problem.

No worries! Hope everything's ok :)   Really enjoyed this article, particularly the idea that humans could understand the language but probably couldn't speak it.

Really interesting language. I really like the idea that humans were taught to interpret the sounds even though they can't speak it.