In Lormont, one of the main forms of entertainment in the upper echelons of society is provided by performing Illusionists. These individuals are Hominids or Beasts that are bred specifically for their talents in Illusion, Manipulation, Transfiguration or Amplification. These are some of the only creatures in the Saeric Lands that are permitted full use of their Power, and their masters must obtain a special license to keep and maintain them. 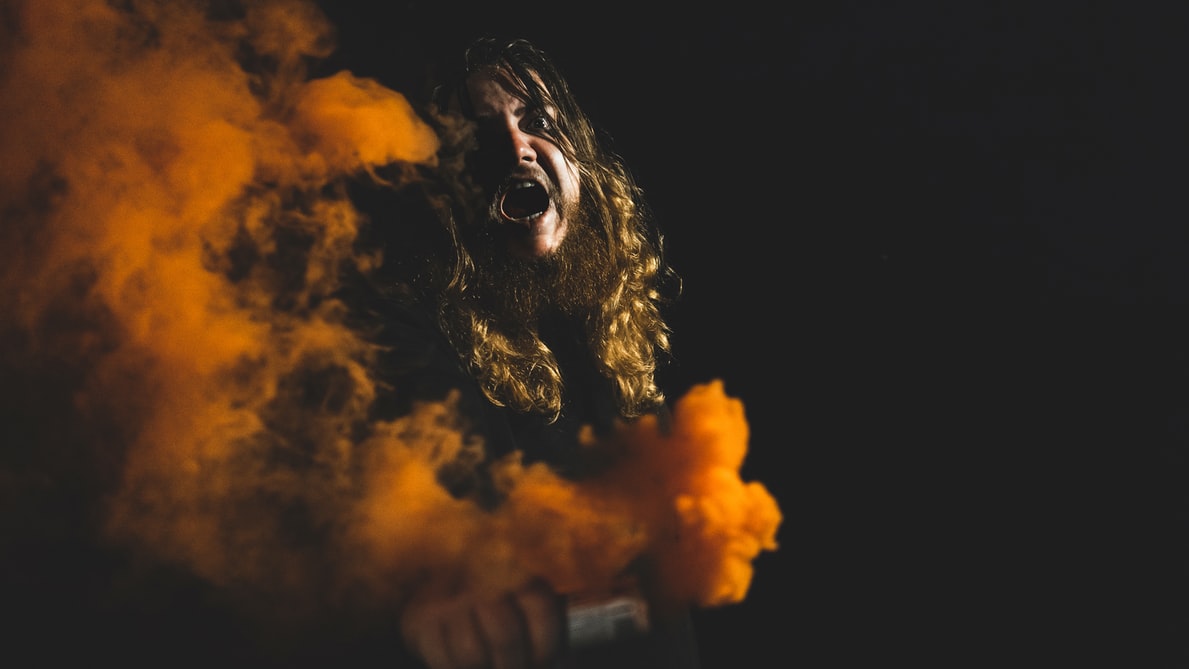 by Olga Bast
As a vassal of the Raskvaerii Empire, the stubborn continuation this practice of breeding Hominids and Beasts specifically for their Power, often creates tension between the Lormontai nobility and the Saint-Servants. It is seen as a sign of wealth and status to own an Illusionist, and auctions houses emphasises even the most tenuous connections to famous Illusionist bloodlines to create intense bidding wars.

The oldest and arguably most famous Illusionist bloodline is that of Thévenet. This family has traditionally served the royal family of Créquy since 23 SGC, when Zacharie Thévenet was gifted to King Larrecin by the Throwback, Rosceline Chauviré. After the King's murder, and her subsequent exile with Prince Bayard to Raskvaeric, the Throwback returned to take back control of the Lormontai throne with the full force of the Raskvaerii army behind her. The acting-King of Lormont at that time had been Larrecin's own brother, who was quickly overthrown by the Throwback and her forces. During his trial, it was determined that this pretender King had been involved in the plot to murder Larrecin, for which he was sentenced to death. The newly crowned Bayard insisted that the execution take place on the steps of the holy thédrale - immediately following the wedding of the pretender's daughter to the Illusionist, Zacharie Thévenet.   While this marriage had been intended to humiliate the pretender by marrying his royal daughter to a lowly Hominid, the historical sources suggest that husband and wife managed to cultivate a strong and passionate relationship. The union produced two sons and three daughters, three of which exhibited the same Power as their father. Later, outcry would ensue amongst the court when these three youths were scandalously presented as gifts to supporters and friends of King Bayard, once they had been trained by their father in the craft of Illusion. 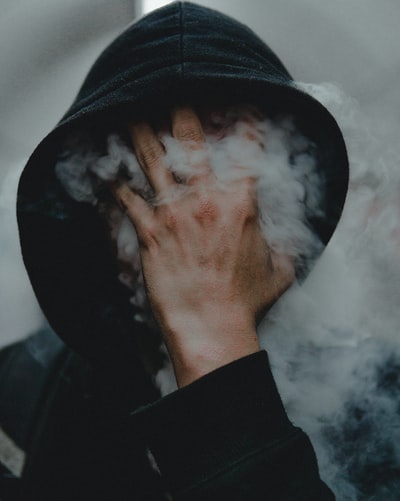 Unlike most creatures who have Power, Illusionists are considered high-status possessions. Most families will provide their Illusionists with its own chambers, a fine wardrobe and the best foods, and adopt it as part of their standard entourage.   Despite their high status, Illusionists who venture out in public with their masters must have a guardsman with them at all times, and are legally required wear gilt, metal 'garters' on both legs, connected by a chain, to deter attempts to escape captivity.   Most recently, an Illusionist was offered as part of the marriage contract between König Faustus II of Kredashmi and Princesse Anaïs Créquy. The Kredasene König politely declined the gift.

This is fascinating - I think Illusionists are one of the most under-played and under-written about fantasy classes and this take on them is unique so far as I can see. I hope you write more about them at some point as I'd love to see more details on them and what your perspective and thinking is. Great stuff :)

I hope so too! I've really enjoyed creating them, and I can already see so much plot potential for them!   Thank you so much!

I'd love to read the love story between Zacharie and his wife. Them developing their relationship would be so lovely to read.   Also, I guess the Konig declined because slavery?

Honestly, I have been mapping it out for a few days, and I am just so in love with them already. I reckon they'll end up being one of those famous love stories that everyone thinks they know about.   I'm not sure about Faustus yet. I find it really difficult to get inside his head. I initially thought it he just didn't want to worsen the already strained relationship between the Kredasene and the Raskvaerii Saint-Servants, but I'm starting to feel he may also just see Illusionists as a frivolous waste of money.