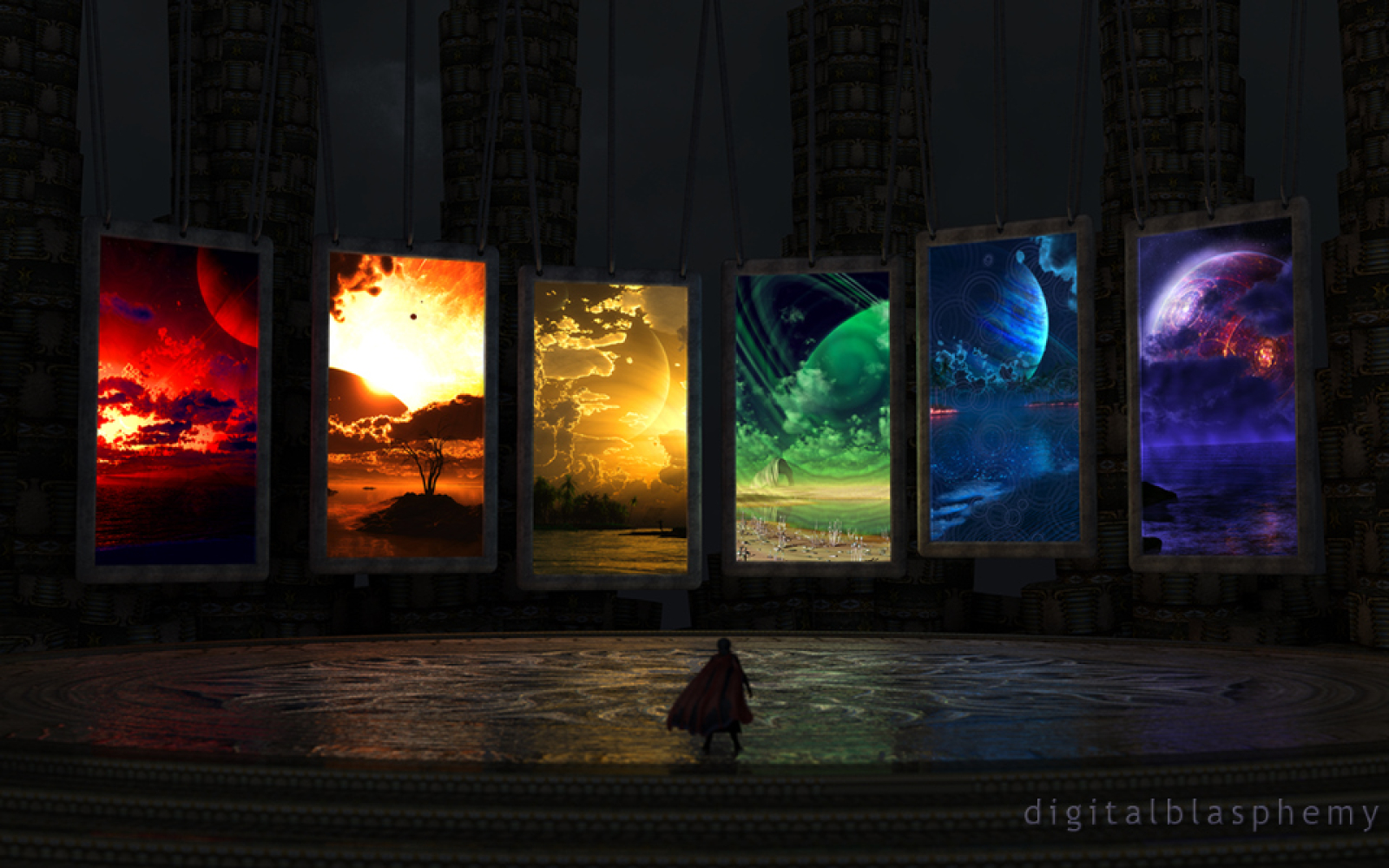 Any character who approaches to make a closer investigation can identify the horses as belonging to Gundren Rockseeker and Sildar Hallwinter.

1. Review the goblin stat block in appendix B.
2. Since the goblins are hiding, you'll need to know their Stealth skill modifier: +6.
3. Check to see who, if anyone, is surprised.
4. The party cannot surprise the goblins, but the goblins might surprise some or all the characters.
5. Make a Dexterity (Stealth) check for the goblins, rolling once for all of them.
6. Roll a d20, add the goblins' Stealth skill modifier (+6) to the roll, and compare the result to the characters' passive Wisdom (Perception) scores.
7. Any character whose score is lower than the goblins check result is surprised and loses his or her turn during the first round of combat (see "Surprise" in the rulebook).
8. Use the initiative rules in the rulebook to determine who acts first, second, third, and so on.
9. Keep track of everyone's initiative count in the margins of this book or on a separate piece of paper.
10. When the time comes for the goblins to act, two of them rush forward and make melee attacks while two goblins stand 30 feet away from the party and make ranged attacks.
11. The goblins' stat block contains the information you need to resolve these attacks.
12. For more information on what the goblins can do on their turn, see chapter 2, "Combat," in the rulebook.
13. When three goblins are defeated, the last goblin attempts to flee, heading for the goblin trail.
WHAT THE GOBLINS KNOW

If the characters capture or charm any of the goblins here, the goblins can be persuaded to divulge some useful information:

• Fewer than twenty goblins currently dwell in the lair.
• Their leader is a bugbear named Klarg. He answers to King Grol, chief of the Cragmaw tribe, who dwells in Cragmaw Castle. (The goblins can provide basic directions to Cragmaw Castle. It's about twenty miles northeast of the Cragmaw hideout, in Neverwinter Wood.)
• Klarg received a messenger goblin from King Grol a few days ago. The messenger told him that someone named the Black Spider was paying the Cragmaws to watch out for the dwarf Gundren Rockseeker, capture him, and send him and anything he was carrying back to King Grol. Klarg followed his orders. Gundren was ambushed and taken along with his personal effects, including a map.
• The dwarf and his map were delivered to King Grol, as instructed. The dwarf's human companion is being held in the "eating cave" (area 6).

• In the unlikely event that the goblins defeat the adventurers, they leave them unconscious, loot them and the wagon, then head back to the Cragmaw hideout.
• The characters can continue on to Phandalin, buy new gear at Barthen's Provisions, return to the ambush site, and find the goblins' trail.
• The characters might capture one or more goblins by knocking them unconscious instead of killing them.
• A character can use any melee weapon to knock a goblin unconscious, succeeding if the attack deals enough damage to drop the goblin to 0 hit points.
• Once it regains consciousness after a few minutes, a captured goblin can be convinced to share what it knows