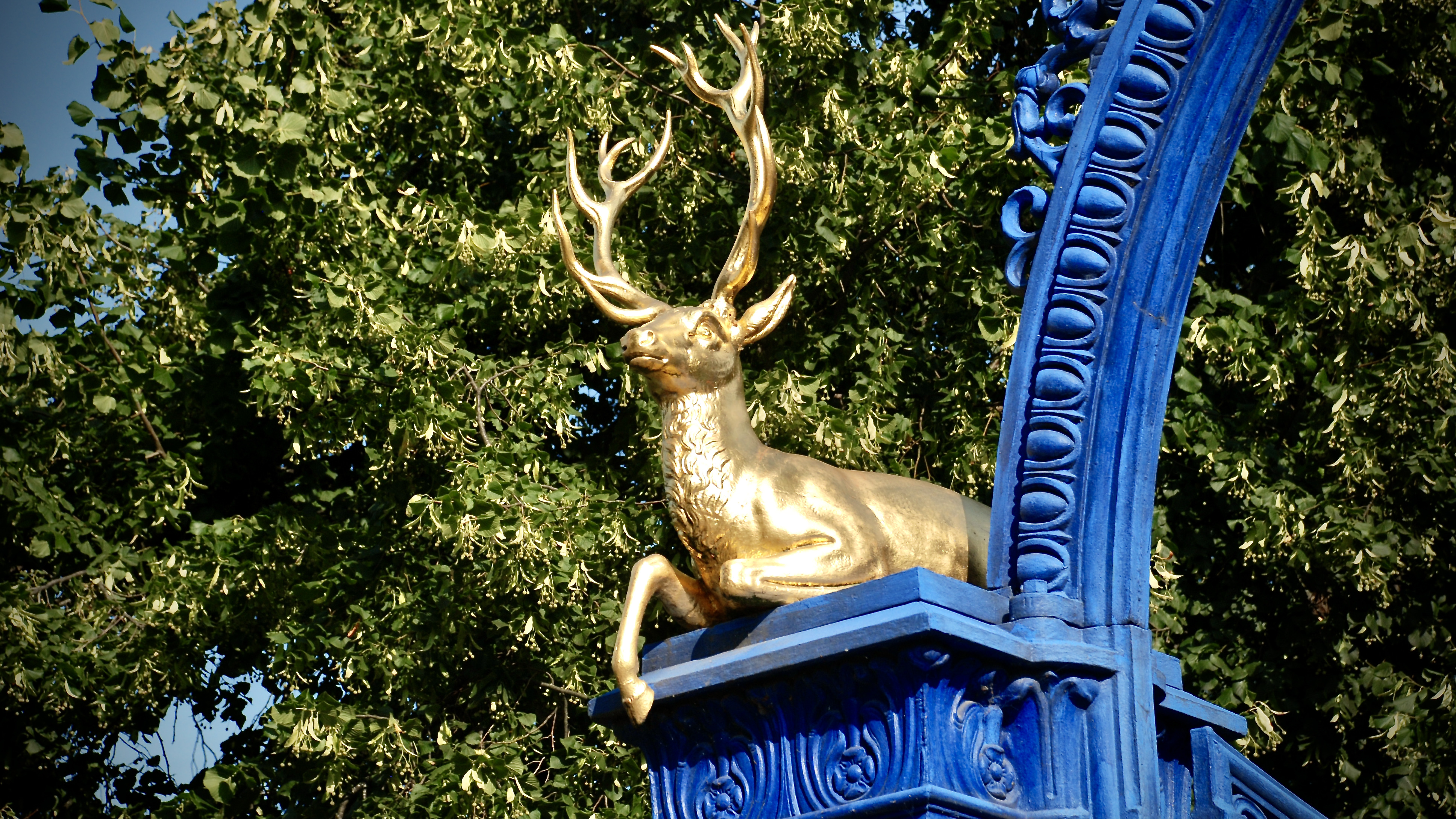 Go to The Secrets of Harthill Homepage

The Secrets of Harthill

Nestled on the south coast of Wales between Cardiff and Swansea, Harthill could easily be mistaken by an outside observer for a sleepy university town where nothing more exciting than the annual town fête and the odd book launch takes place. However, scratch just beneath the surface, and one will discover all manner of mysterious and dangerous happenings going on all around; from bouts of localised mania; reported appearances of mysterious, near indescribable creatures; the much emergence of unusual, occasionally dangerous cults and sects; and, the larger than average number of disappearances, with unusual circumstances surrounding them.   Exactly why Harthill is so afflicted is unknown, but over the centuries numerous theories have emerged to explain it, from the academic study of the occult, resulting in blasphemous teachings, being to blame, to the town’s situation over a convergence of ley lines, to the town having been cursed by vengeful fey spirits, all of which seem outlandish to the rational mind. But for those that are aware of them, the facts that emerge from the bizarre episodes that take place in Harthill cannot be so easily rationalised away.   Whilst for the most part, the authorities in Harthill have managed to keep the strange happenings that take place there hushed up, it is often joked amongst the townsfolk and those living in nearby communities that, after a visit to Harthill, no one is ever the same again….