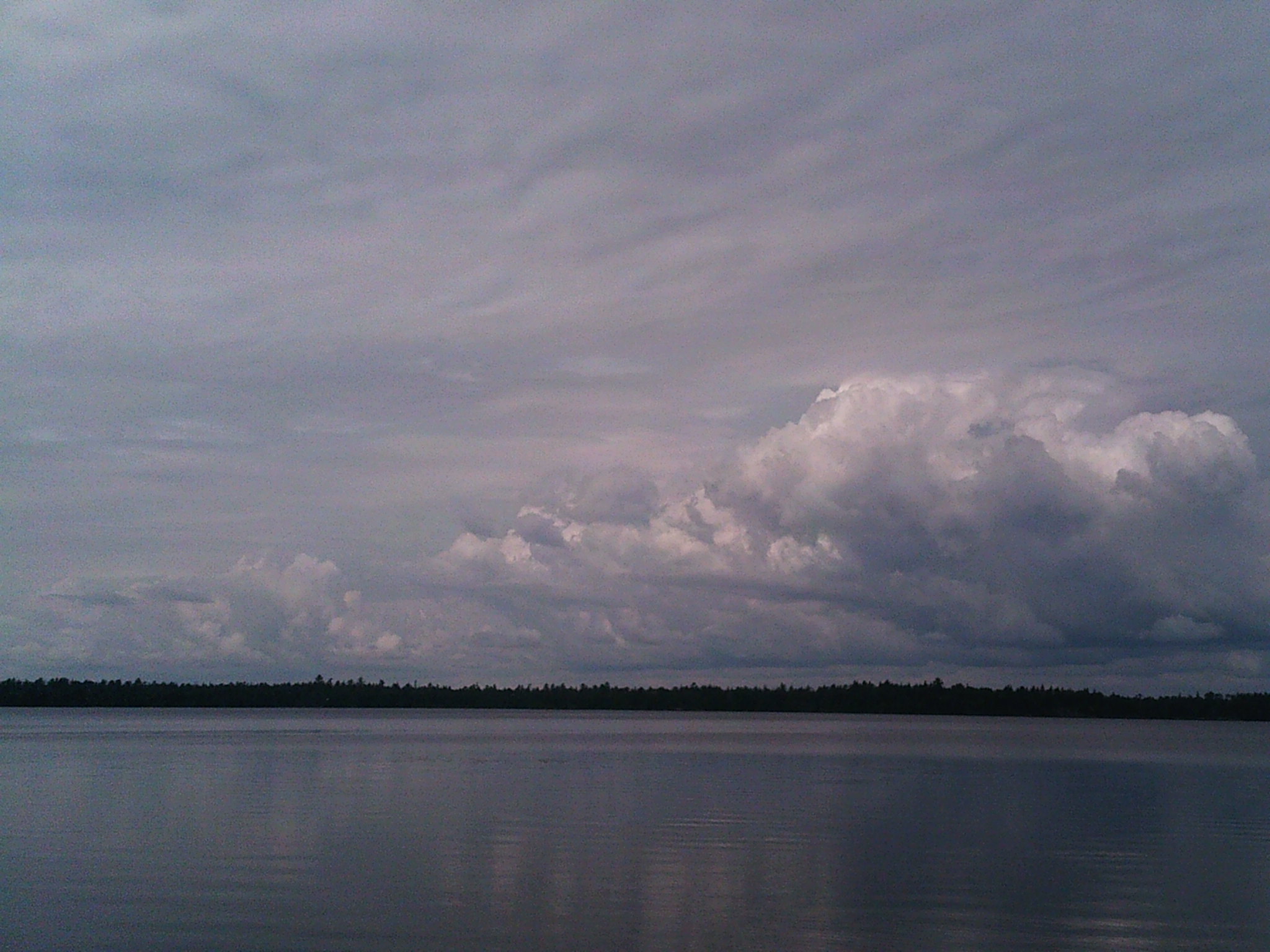 Conquest of the Regents of Ironfoot by the Democracy of Mitrand

As an upstart democracy, the Mitrand's powerful land army marches into Bensloh, sacking it into a ruin and ending the last remnants of the Regents of Ironfoot. The Empire of Ironfoot is officially no more. Imperial allies such as Ameral and the Grand Duchy of Meringia are in crisis.

The regents of Ironfoot have fought to keep at least some of the core Ironfoot regions together with their rule, while the nine kings who seceded each have claimed one of the outlying sectors as their own. However, five years later, the weakest king, Benjamin of Mitrand, has caused multiple famines due to ineffectiveness and his own personal follies, such as building a massive, yet poorly equipped, military whose only job is to march around and make him look good.   In the year 396 B.U, just seven years after the division of Ironfoot, the deregulation of grain by King Benjamin and constant, ever-deepening debt causes the common populace to fight back. Leading them is one Julia Mnemnos, leader of the newly founded newspaper Voice of Mitrand. In it, she first advocates for simple things that would benefit the people, such as re-regulating grain, decreasing debt, and disbanding portions of the Army of Mitrand. Her paper ends up stirring up the voices of many common people, who sign her regional petitions and deliver them to regional government. But she still does not advocate for a change in government. No, that will come later.   King Benjamin does not listen to them, thinking that they are just a fringe group. In 394 B.U, he fights a costly war over a single island, trying to invade the then-weakling Kingdom of Colren, but against all odds the Colrians hold out and the financial state of Mitrand continues to decline. Another famine in 393 causes even more deaths, and finally, the people just cannot take it any more. Nicholas Bramwer, the leader of a farming town in the far reaches of Mitrand, decides to lead a revolt.   In late 393 he asks Julia to print a pamphlet, On Popular-Government, which is widely read by the people and denounced by the government. King Benjamin finds and executes Nicholas and Julia, but that only makes their voices twice as loud. In 392 B.U, the third-largest city in Mitrand has a referendum on secession, and it passes with 96% support. The city raises a miniscule force to defend against the Army of Mitrand, but surprisingly, the units near the city surrender to them and succeed in conquering nearly all of Mitrand in just a few months of lightning-war.   They then turn towards the capital of Ironfoot, heeding the last words of Empress Delria: "May the power be ever to the people." The war is harsh, with the regents brutally leading to fight the new superpower. But in 373, Bensloh falls, and the Democracy of Mitrand becomes the dominant power in Ironfoot.