It has been five days at sea, and I have begun experiencing terrible diarrhea and nausea. I have heard from my allies that many other magisters have been affected by this, due to their altered diet. I simply hope I can arrive at port, and get the nutrients I need.
— KCM Natalie Burguess

Logra Sel, or Salt-Wind is a disease caused by a deficiency in alpha-tocepherol, which is found in greatest concentration in certain fresh fruit and vegetables. While alpha-tocepherol deficiencies are very rare on land, the lack of fulfilling nutrients at sea can cause such a disease. The disease was fully cured by Commodore Solis of the Southern Fleet, who found that bringing peanuts on long sea voyages could prevent the disease, dispelling the myth that this disease was caused by "salty air" over the ocean.

Some say it is the bad-air belowdecks... some the rats that scuttle away in our hulls. I know not what causes it, only how to prevent it.
— Commodore Solis

While the cure to the disease was discovered through large amounts of trial and error by Commodore Solis, it is still not certain to inhabitants of Ironfoot what causes the disease. Some physicians say that it is bad blood, others, bad air and uncleanliness. Some even think it is caused by a parasite. Each has their own explanation for why the peanuts work: whether it be balancing the blood's components, killing the parasite, or repelling the bad air.   The true cause of the disease is a deficiency in alpha-tocepherol, which helps to repair cells and express genes. This is why the Society of Magisters has recorded data showing that those magic-affine have higher rates of disease: magic-affine synthesize an assortment of different chemicals for magic-expression, and those genes must be activated by higher concentrations of alpha-tocepherol.

It seems that within my crew, perhaps two in ten develop this disease after a year at sea. They lose coordination, become tired and weak, and their minds are clouded. This is no way to conduct a war.
— Commodore Solis

The Logra Sel is one of the captain's worst nightmares. Symptoms generally include loss of physical and mental coordination, hallucinations, aggressiveness, and, according to some, it is even contagious (in reality it is not). The captain can lose control of the ship, as the affected become increasingly zombie-like and aggressive. In general, captains 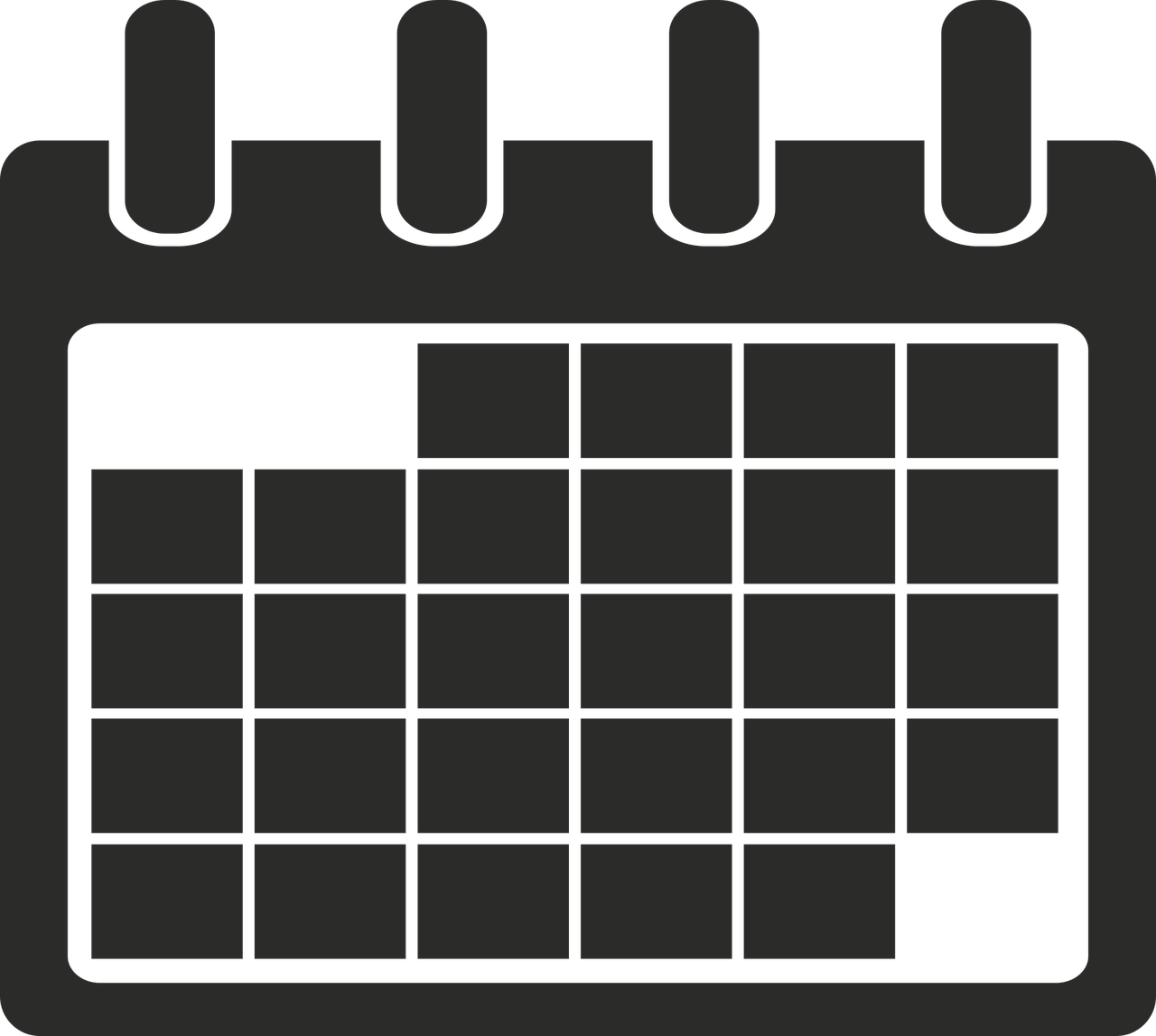 One of the most illustrious flagships of any nation

Neat little article. I wonder though, how can KCM Natalie Burguess know that she is missing nutrients, while the common folk has pretty much no idea about the sickness besides that peanuts help? Especially considering that the pure existence of nutrients was only discovered rather late in our world history.