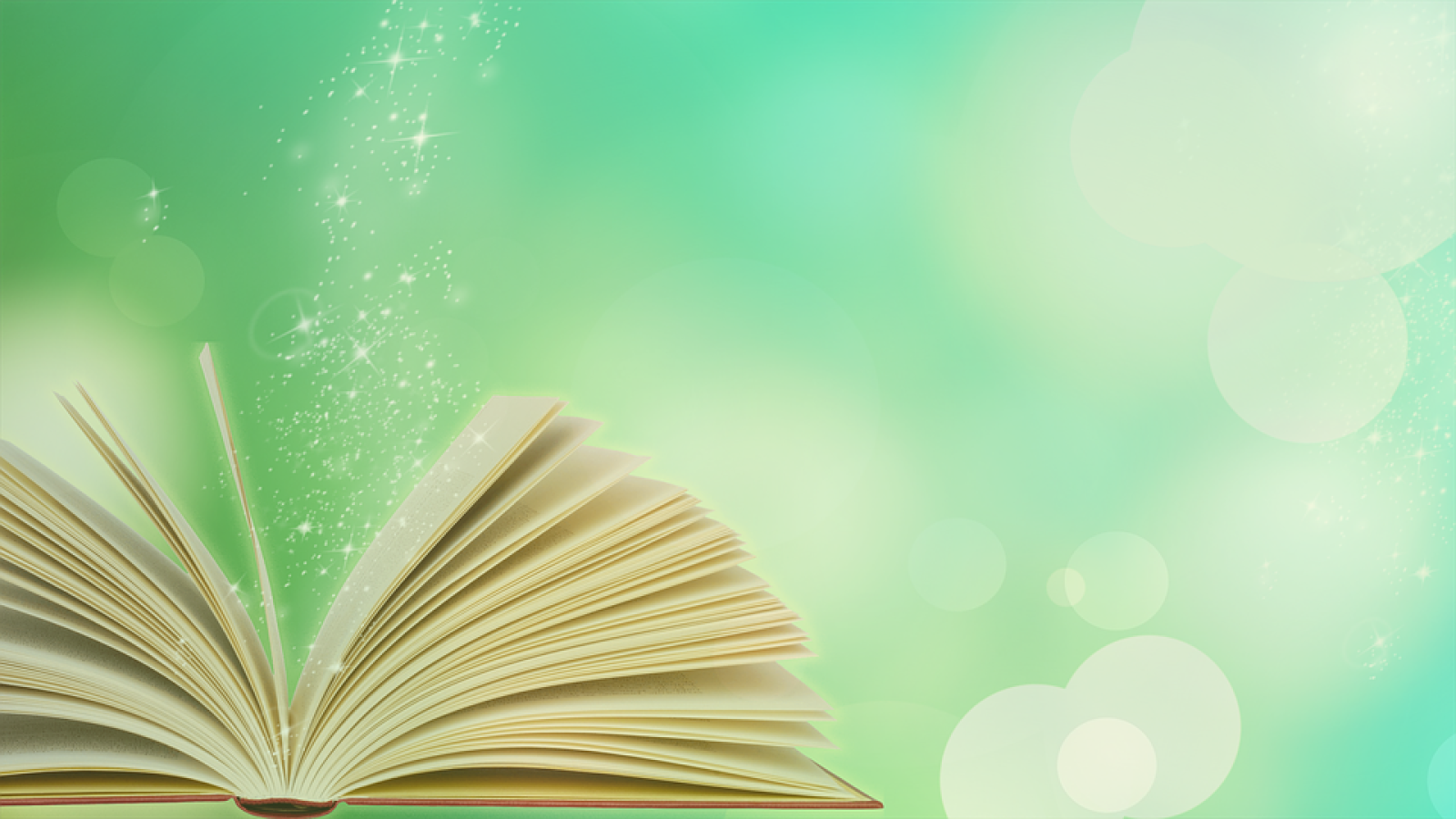 It should become second nature

The axe looks old: perhaps older than the rotting stump it is displayed on. Yet its blade is still sharper than ever, and a glint of light shines off it even in the dimmest light. This is the axe of legend, around which Habitus is built.
— Tour Guide at a museum

The axe in this building is named the Axe of Ten-Thousand Strokes. As time went on, it was passed from mother to daughter, generation after generation, with the same use. In the end, a practitioner of a higher magic saw Sara, the last bearer of the axe, using it to fell kava shoots. The shoots, although stronger than steel, fell to the seeming lightest tap.
The effect of the practice varies depending on what is being practiced. If, as in the example above, the practice is carried out over centuries and is never changed, the tool gets extremely good at the one task, performing it with ease. However, if the tool's attention is diverted (for example, if the axe is repurposed as a weapon), the intent will scatter, and the axe will soon be mediocre at everything.

However, Habitus has a problem. After a tool is forged or carved into its final form, that tool can only be turned into a Habitus of one form. If the tool is utilized for another purpose, the intent in the tool is scattered, and the tool is made only a mediocre tool, a normal tool.

It is unknown what tools are Habitus-capable. While it is relatively common, with one in one thousand crafted tools turning out to be Habitus-capable, Habitus-capable tools occur at random within all groups of tools: from the humblest of wooden axes to the proudest of golden ensigns. No correlation has been found based on size, shape, material, or even purpose.   The only clue is that grandmaster craftsmen are just one percent of the total craftsman population, yet they make 13 percent of all Habitus-based tools. Similarly, apprentices that make Habitus tools are twenty times more likely to be made masters and three times more likely to be made grandmaster, compared to the general population. Some theorize it is related to passion for work: others point to concentration and hard training. No matter the cause, Habitus tools are in high demand.

Enhanced Habitus are techniques used to improve the effect of Habitus spells, such that not such a long time is necessary to change a Habitus-capable object into a Habitus. The magic was in its infancy until the late Iron Age, after which serious attempts at study were made.   Currently, there are three angles of attack mainly used for casting Enhanced Habitus. The first is an ancient alchemical, or trial-and-error perspective: using an alchemical or higher-magical catalyst to speed up the rate at which intent is transferred into an object. However, few methods of the first type have been discovered.   The second Enhanced Habitus is a practical, engineering philosophy: experimenting with a material, and the different ways to shape it, to both determine what practices make objects Habitus-capable, and what practices make objects gain intent faster. This is practiced by many, so much that it is taught at a low level even at non-magic universities. Although leaps and bounds can be made through this method of observation, still, much is unknown.   The final, and unproven Enhanced Habitus techniques are from the scientific perspective. So far, a scientific and theoretical analysis of the Habitus techniques have been unable to hold much water in the engineering perspective. It seems that for each theory, a counterexample emerges. The only things the scientists dare say are "mostly" and "weak correlation": any bolder claims are defeated,

Haha, that's awesome, I see what you did here. Habitus. Is it bad if I say that's very Harry Potterish?   So how does this fit into your world? Is this a natural way of saying this is how people get better at something   Is there a limit to much someone can use Habitus to become really good at something?

Well the main thing is that the people don't get better at that thing solely because of practice, it's also a way of using the tool. For example, if a person used a sword badly, the sword would get Habitus of getting the tool used badly. So Habitus isn't always necessarily good.   Besides that, Habitus can only do so much. It took seven hundred and twelve years of proper use for that axe to get that good at helping out the wielder. People usually must learn proper technique before trying out Habitus, and Enhanced Habitus is still a field in infancy (much like alchemy).

Oh yes, and one final thing. Could you not use the "heart" comment in article-critique if you didn't like this article? It gets misleading sometimes. Thanks!

I actually mean to like the article. Sorry about that. Fixed it.

I do like the lore bit of this article and the explanation of what it is. Seems pretty intresting that the more you use a tool the better it gets to handle you. And i do like how you explain how a Axe if used as a weapon instead of using it to chop wood the person wielding it does not become good with it anymore.   Good article!

Thank you! Any other comments on how to improve the article?

Simple but inventive at the same time, I like it!   Out of curiosity, does this only work for tools or can a Habitus be a weapon to start with?

Well, I guess a weapon is a tool. A tool is just something to get a task done with. Under that definition, a weapon could certainly be Habitus, and many weapons are in-world.