In the reckonings of most worlds, humans are the youngest of the common races, late to arrive on the world scene and short-lived in comparison to dwarves, elves, and dragons. Perhaps it is because of their shorter lives that they strive to achieve as much as they can in the years they are given. Or maybe they feel they have something to prove to the elder races, and that’s why they build their mighty empires on the foundation of conquest and trade. Whatever drives them, humans are the innovators, the achievers, and the pioneers of the worlds.       Ability Score Increase Two different ability scores of your choice increase by 1.   Skills You gain proficiency in one skill of your choice.   Feat You gain one feat of your choice.     Alignment Humans tend toward no particular alignment. The best and the worst are found among them.   Size Humans vary widely in height and build, from barely 5 feet to well over 6 feet tall. Regardless of your position in that range, your size is Medium.   Speed Your base walking speed is 30 feet.   Languages You can speak, read, and write Common and one extra language of your choice. Humans typically learn the languages of other peoples they deal with, including obscure dialects. They are fond of sprinkling their speech with words borrowed from other tongues: Orc curses, Elvish musical expressions, Dwarvish military phrases, and so on.

humans tend to be dependant on their parents for over 15 years before they become mature enough to leave the home.

Humans can survive and thrive is in almost all environments and habitats, which provide a sustainable amount of food and water. 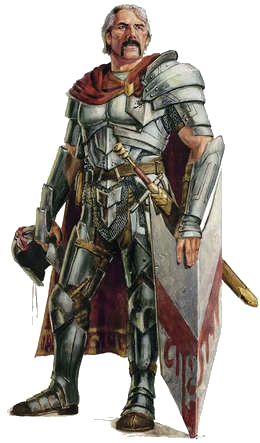