To: My esteemed collegues at the Royal Academy in Mossfellsbaer

I am both delighted and chagrined to announce to you the evolution of a new arcano sub-species on the campus of the Gwenllian Adacemy of Arts and Magic. The new creature is detailed below. Fortunately, our new resident is mostly harmless, its progenetor being the common red squirrel. As far as we can tell, the new abilities granted by magic seem to be limited to an increased intelligence and exceeding cuteness. Needless to say, they have become extreamly fat and sassy. As to my chagrin, we are reasonably sure that this spontaneous evolution was a result of arcane miasma eminating from the library. Apparently, the tomes we are using to generate a obscuration barrier (tax codes, cencus data, accounting textbooks etc) are so old that they have passed into the realm of interesting historical documents. If you know of any suitable collection of documents we could use to renew the insulation in our arcane book collection (redundent geneological records perhaps ?), I have the funds to make it worth your while.

I thank you for your attention, and remain faithfully your collegue,

Professor of Arcanobiology at the Gwenllian Academy of Arts and Magic.

Skills Dex +2, climbing +3   Senses Passive Perception 13   Languages Sqeekum, comprehends common   Challenge 0 (10 XP)   Super Cute If a creature starts its turn within 15 ft of the squirrel and the two of them can see each other, the Pipkin Squirrel can force the creature to make a DC 12 Wisdom saving throw if the squirrel is not incapacitated. On a failed save, the creature is charmed as per the first level spell, Charm Person. While charmed, the creature will be be receptive to the suggestions the squirrel makes in Squeekum, even if the creature does not understand the squirrel. 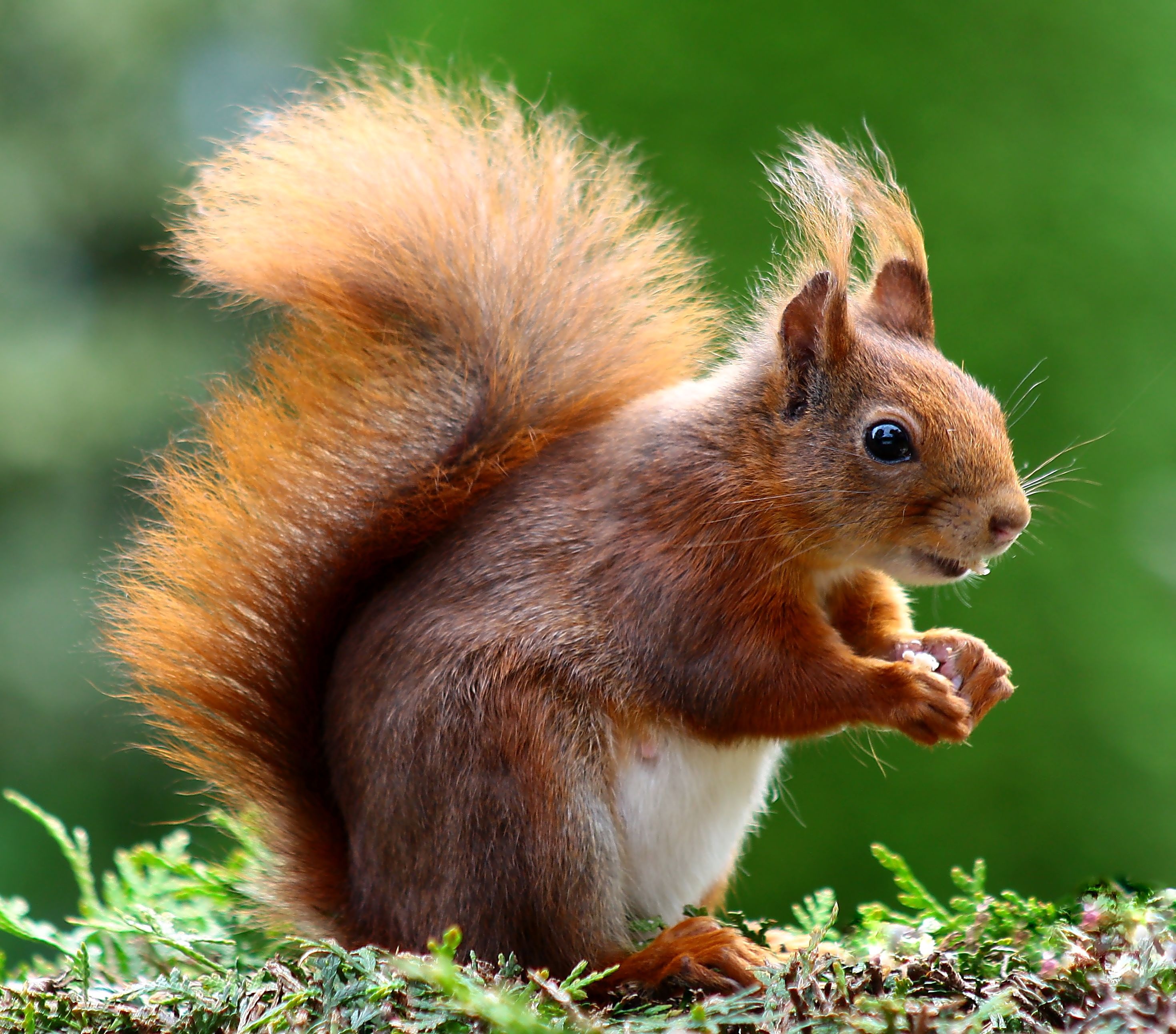 Just wanted to stop by and say, this is a great creature writeup. The "super cute" ability had me grinning and chuckling for quite a while! Nice one! :D