The Star Convergence was the great battle between Éabha and Drust, the light and the darkness. Éabha and Drust warred over control of the universe. Éabha and her companions fighting for life, wisdom, and lasting peace for the thriving universe. Drust and his companions fighting for vengeance, greed, and the end of all life. The deities battled in the region of space between their realms. Together they cleaved stars in half, star hearts bleeding into space. Neither deity triumphed. Weakened, they retreated back to their realms. From the bleeding star hearts, a new deity sprung forth. A deity born of the light and darkness, of life and vengeance; the child of the Shadows. Aisling , the visions of life, was born from the dust.

A cataclysmic event that led to the destruction of stars did happen prior to recorded history. The cause of this cataclysm and the eventual formation of the Rift is not known. The Star Walkers' mythos provides one theory of what actually happened. The Star Convergence is the core belief of the followers of the Star Walker. It is the origin myth of the Star Walker Deity Aisling and the formation of the Star Walkers religion. With this event happening well before the recorded history of the eldest beings in the universe, it can never truly be known what happened. Followers of the Star Walkers believe in a great convergence of destructive powers, Éabha and Drust; while scholars of other disciplines believe that two celestial bodies, such as former planets or small stars, collided resulting in the Rift.

From the darkness   Stars buring bright   Reality ripped apart   Stars bleeding darkness   Light bleeding into endlessness   The end of all   The beginning of now                --Cressan Poem originating from the earliest Angel community; Cressida ~Year 500. Believed to be a first hand account of the post events of the Star Convergence.

This is very cool! I like the poem at the end of the article as well. Mythology is always such a fascinating subject! :) 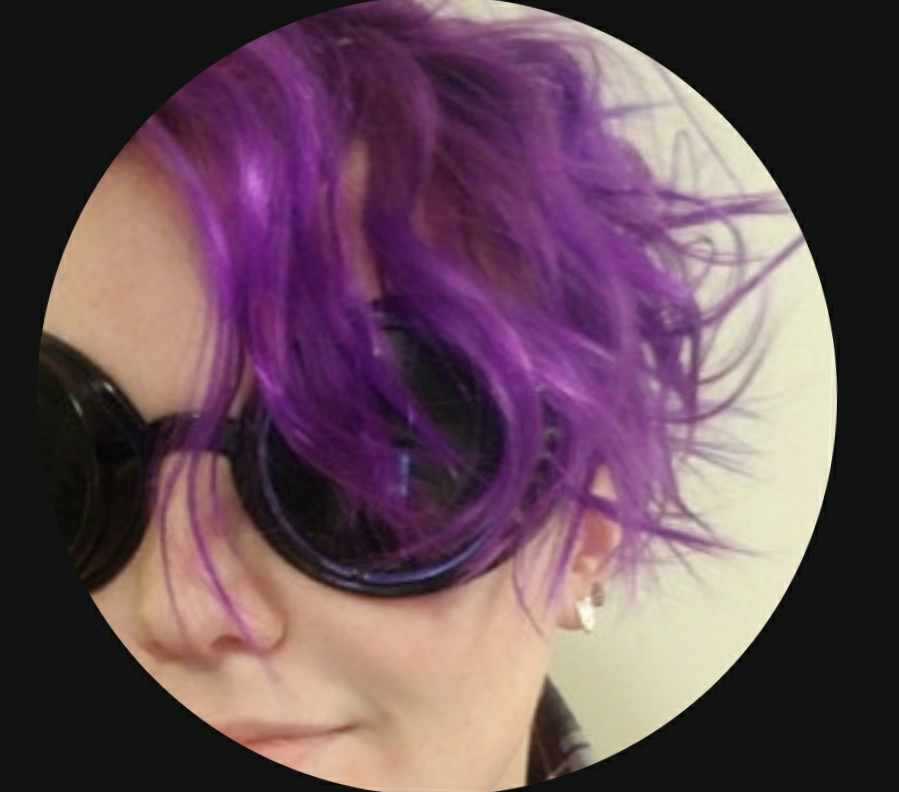 Thank you! I used to hate poetry and this story has helped me form a new love for it. I like using them to tie into the myths. I love mythology so much. It creates such an interesting dynamic to a world.

Poetry is hard to write, but can come out really cool at times! And it really does create a cool dynamic in a world. :D