Addilyn "Addi" Remmington is a female Zahren born on Oberon. She is nineteen at the start of the story. She was born into a servant family on Oberon. Her family served the Royal Dyani family. She was to be a handmaiden for the youngest daughter of High King Raal. When the revolt on Oberon broke out and the Saeris began executing the Royal Family, Zahren rebels, with Addi's help, allowed the Princess to escape into space. Addi had intended to stay behind on Oberon, but Princess Aubrey demaned that she come with her. She now considers Aubrey to be her sister and Aubrey does as well. The two eventually found their way to Aten where they met Jevron and began searcing for Kannan Zeke, the Zahren rebel who allowed both of them to escape.

Addilyn Remmington was born on Day 240 of Year 82579 in Odessa, Oberon to Vena and Thane Remmington, both stewards of the Dyani Royal Family, the House of Yan. At the age of four, Addi was selected to be the personal handmaiden to the newest member of the Yan Royal Family, Third Princess Aubrey. Addi was sent to the most prestigious academies on Oberon. Her life was devoted to the Dyani Royal Family. She spent much of her early life learning about the Yan family and how to properly serve the youngest daughter. Luckily, Addi quickly became close friends with the young Princess. Addi saw serving the Third Princess as helping a friend. As she grew older, Princess Aubrey saw Addi as a friend and not a servant; often helping Addi with chores and doing things that Addi enjoyed rather than her own interests. As the Saeris impact on Oberon became more prominent, Addi became an important piece in the resistance. She was a direct link from the resistance to the Royal Family. As the pressure became great on High King Raal and Crown Prince Rhysand, Addi became Aubrey's path off of Oberon. Meaning to stay behind, Addi brought Aubrey to the airfield after Crown Prince Rhysand was executed. Aubrey wouldn't let Addi stay behind. They both boarded the starship and escape into deep space with the help of Kannan Zeke and other rebels. After spending a few years in space hiding from the Saeris, Addi and Aubrey began searching for Kannan Zeke.

Former personal handmaiden to the Dyani Third Princess of the Royal Family, House of Yan.

Addi has an extensive knowledge of political workings and history. Her memory is near Eidetic. She can easily pick up on subtle changes, movements, and actions. She is critical and quick thinking.

Extensive knowledge of how the world functions.

Believes that Éabha, Aisling, and Drust are responsible for the power structures at work in the universe. Does not believe that they are still acting in the universe, but respects those that do believe.

Extrovert, very outgoing do to her upbringing and training.

Trained to match her mannerisms to those that she's around. Can be extremely formal or very neutral.

A large collection of robotic bugs   Hobbies: collecting rocks from the places she visits. Remembers where each rock is from.

Aubrey and Addi are sisters by choice. They were raised together and escaped their planet together and have remained by each other's side since. 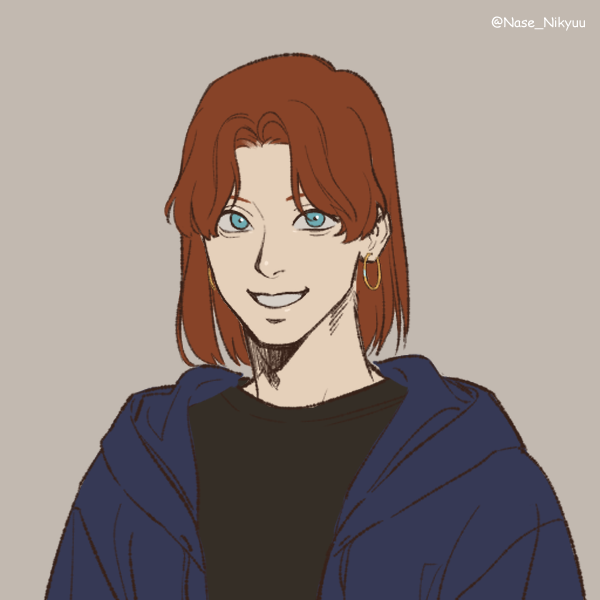