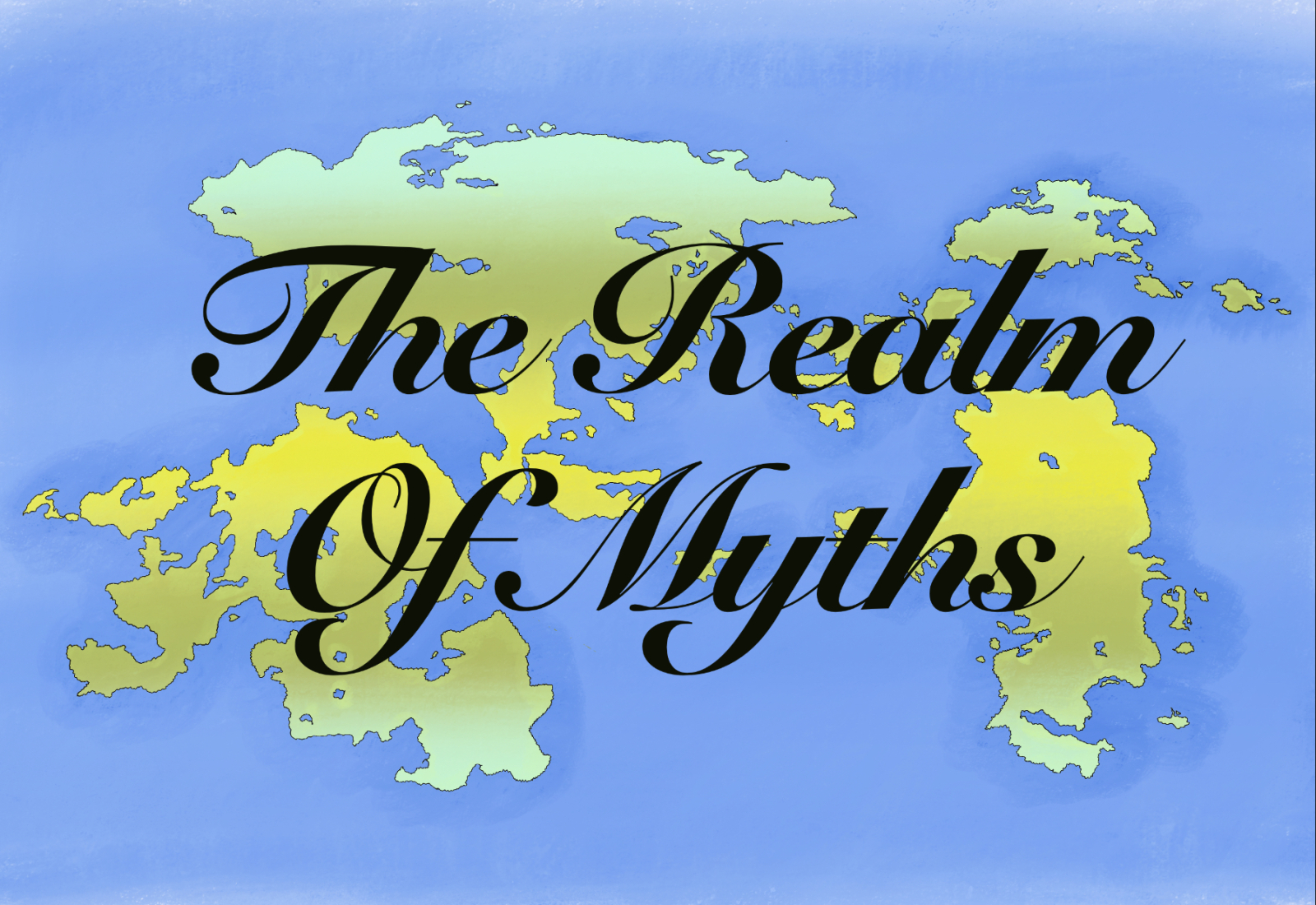 Work In Progress!!!
Blessed by the twin gods since young she could befriend almost any creature that live in the woods around her town. Was accepted to the academy though scolership she became a mage. Her magic flowing though her music. Joined the army expedition to castle fighting as a mage. Secretly recording the heroics of those that fighting the form of songs and poems. At night her song could be hired thought the camp bringing peace to the troupe and lifting there withering spirits. Late one night There was an unforeseen attack where she played what is known as the forbidden death song. In doing so she sacrificed herself shattering her soul into peace’s. The twin gods of creativity music and crafting took pity on her and turned her shattered soul and turned it into powerful soul crystals that can grant different powers be pending on the fragment. If two or more fragments are close to each other they will glow and she will appear and sing giving those in the area what they need.
Species
Human
Children
Gender
Female
Eyes
Green like the forest around her town
Hair
Long curly auburn
Skin Tone/Pigmentation
Fare skin with many sunspots
Height
5’2"
Weight
120
Belief/Deity
The Twin gods

I see it is still a work in progress, but the seeds of a good tale are there, I hope you expand on it some more.

Give us more! There's lots of great potential in here, especially in those soul crystals. It's such a bittersweet story.

That is an awesome backbone for an interesting character, and I would love to read the extended version when it is finished.   Fingers crossed, and good luck!

Quite intersting already but could use some expanding :) I am also wondering why she actually was compelled to sing the death song? Did she not know what it could do or was it the only way to save the others?

Indeed, there's something interesting to be spun from this. Hope you can make the progress your first line promises in time! :)

Interesting crystals! Why do you say she had to record her songs in secret while she was in the army?

I'm liking too because I want to see what happens if you expand upon your ideas. I'm wondering what happens when they all come back together. Did she figure out there was more to that forbidden death song than people realized?