Go to The Realm of Grimbaramar Homepage

In a time before time began, two forces were born of the nothingness. Chaos and Creation, they were the foundations of all things—of existence and nonexistence, life and death, building and destruction, of beginnings and endings. And neither Chaos nor Creation could survive without the other. But despite their strange symbiosis, Chaos was no friend of life. As Creation birthed the multiverse and all beings in it, Chaos destroyed everything with a vengeance almost faster than Creation could compensate, hell-bent on death to everything. Even itself.   Creation, to preserve its life— and in turn Chaos’s— rebuilt the ruins and continued to spin more and more infinite kinds of universes into existence. The Realm of Grimbaramar was among some of the youngest and most tenderly crafted, great glowing balls of light and vines. Living, breathing, sentient universes.   As such, this realm chose the name of Sitalanu upon its first moments of sentience, and like its many siblings, developed a strong maternal bond for all life that came to be within its own borders. 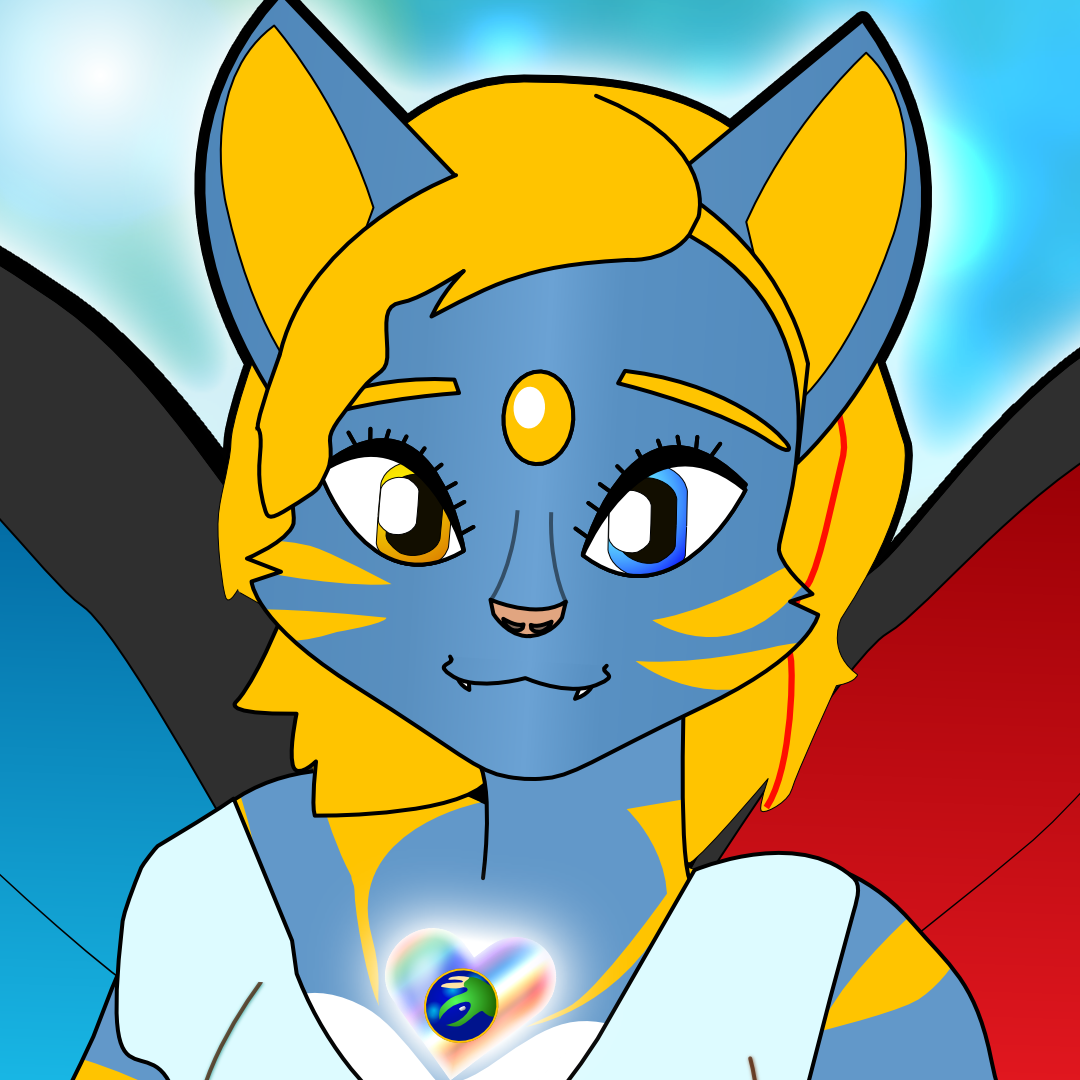