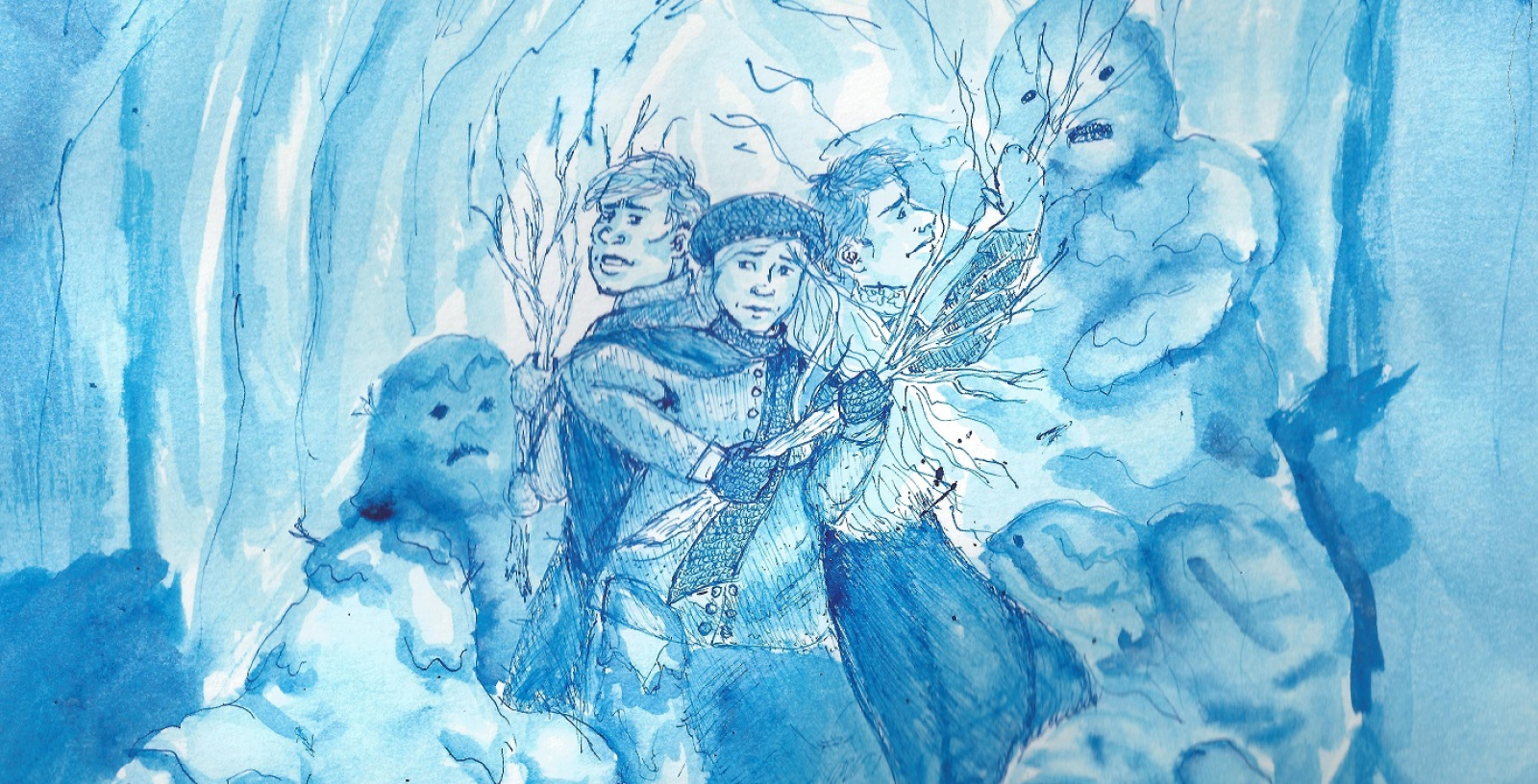 Sulwyn smiled at the streaks of light in the velvety night sky above her. Shooting stars were always a welcome sight, as they brought with them the promise of powerful magic.

Stardust is a fine sand that glitters in the light and looks light and fluffy like snow.

It is found at ancient and predominantly undisturbed asteroid crash sights.

Stardust comes from the asteroids that formed at the beginning of the universe.

Stardust is stable. While it changes forms, it never truly loses its uses or potency.

In the First Era of The Realm of Grimbaramar, asteroids formed and continued to form. Those earliest asteroids were drenched in magic particles over the years. The longer the asteroids existed in their whole states, the more time they had to be permeated with magic. As such, they began veritable well-springs of magical power.   In the earliest days of Ancient Magic, magicians preferred not to use themselves as magical power sources. The ancient asteroids solved that problem by providing the magic so the magician did not need to risk their own life. Since asteroids were generally too large to transport or carry, magicians took portable portions and later ground them down into dust, and aptly called it Stardust.   Overtime Stardust was sold or traded, often for high prices, and like many powerful magical substances was subject to misuse.

The powerful magic of the ancient asteroids was discovered by Sulwyn of Dwurcuthi who had fled into the mountains of her planet with the injured Likalan. She had taken refuge with him at one of the crash sites in the shadow of an ancient asteroid. As Likalan lay dying, Sulwyn, in a last desperate attempt to save his life, drew magic from the asteroid itself. In doing so, she discovered the power of the ancient asteroid. Sulwyn and Likalan also set the precedent for using it as Stardust.

Stardust is used in transfiguration potions, magitech items, and expansive climate control systems. It is also commonly used in agriculture as a treatment for sick or dying crops.

While stardust can be used in its solid asteroid state, it is usually ground into dust for distribution and processing. It must be melted for use as magitech wiring, or as components of climate control systems. It is also dissolved into liquid in the production of transfiguration potions.

The largest risk associated with stardust production is accidental magic, especially if those processing the material are untrained magicians. Things like spontaneous combustion of items or people, not necessarily the material itself, is common.

While stardust alone has no negative impact on the environment, its agricultural usage could lead to problems such as over-farming, and magical soil saturation, which causes unnaturally dense growth and can easily get out of hand. Magic soil saturation turns the plants growing in the unique soil to become invasive species, which kill the surrounding plant life by using their own magic to drain more resources from the soil, which has the same eventual effect as over-farming; the soil loses all nutrients and erodes and degrades so that no things can grow.

Stardust is neither reusable nor recyclable. Once the magic has been drained from the dust, it no longer works. However, any old magitech wiring can be melted down for use in crafts.

Stardust can usually be found in small quantities at general markets, but is always expensive. It is easiest to procure from prominent magicians who often collect and process the material themselves.

Purchasers of stardust must always give the seller their name, contact information, and intended use of the stardust. They are allowed no more than three vials per purchase. Purchases of stardust must be three weeks apart.   Exceptions are made if the purchaser is a potions’ master teaching potions. They are allowed whatever amount they need as long as they can provide proof of their need. Under those circumstances, the purchaser must also then present proof that the stardust was entirely used.   Select manufacturers also receive exceptions and may purchase as much stardust as they need as long as they inventory the amount, how it was used, and where it ended up and turn their inventories into inspectors every month.   The purchaser receives a warning if stardust goes missing. If the purchaser is caught using stardust in forbidden magic, they are stripped of their magic. Depending on the type and caliber of forbidden magic, they may spend time in jail. If the purchaser has a history of violent crime or is under the age of 16, they may not purchase stardust. 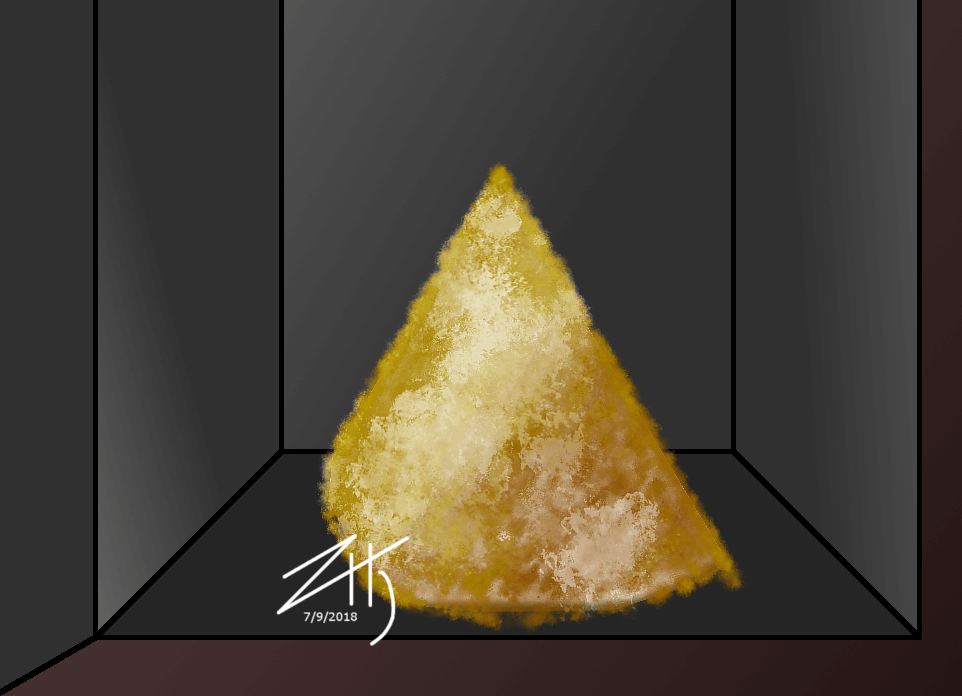