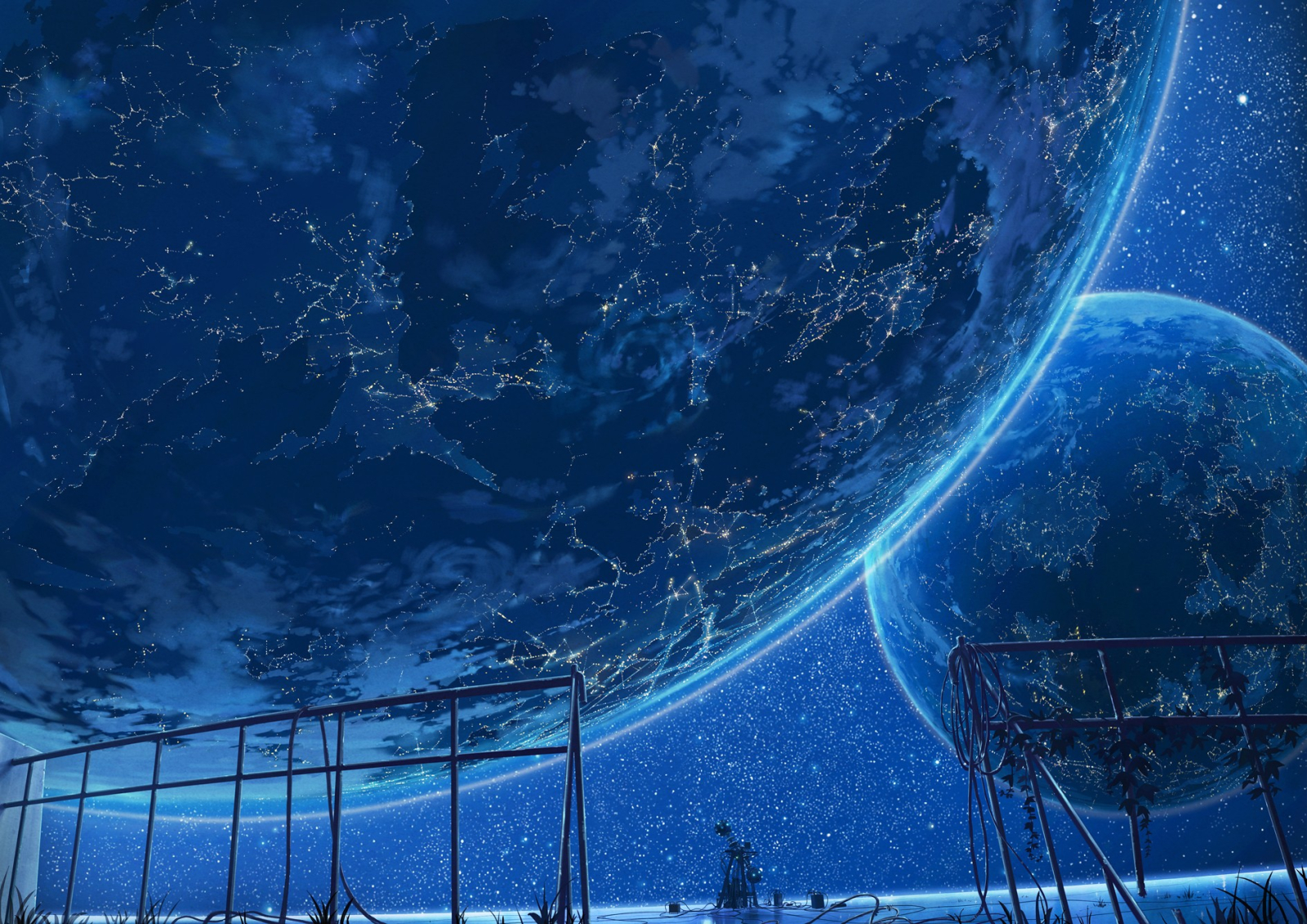 About seven years have passed since the Ithican Empire conquered the Kingdom of Volana, putting an end to a twenty-nine-year war. Though a nation previously dying, the Ithicans are prospering like never before with the World Tree, the source of all magic, now under their grasp. The same, however, cannot be said for the Volaines. Exiled from their homeland, many of them have tried to reclaim what was theirs, only to be brutally squandered by the empress and her forces. Their hope nevertheless reignites with the rise of a certain figure, but his presence may only signal another war.

The Revenant King
is a current work in progress for a trilogy. The story follows the character Ains Ravenwood, a fallen prince working as a cook at a local tavern. He enjoys his simple life as it comes without bloodshed. However, unable to ignore the suffering of his people and the final wishes of his family, Ains will stop at nothing to restore the Volaine monarchy, even if it means resorting to morally reprehensible acts or sacrificing his personal happiness. However, it doesn’t take long for the burden of the crown to take a toll on him, both physically and mentally. 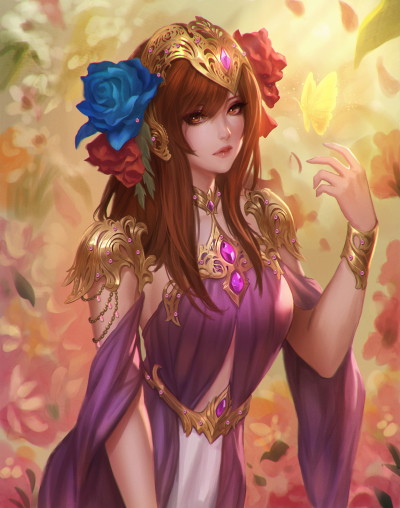 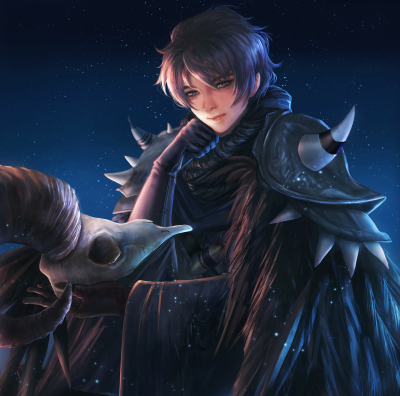 The Realm Of Eulara has 28 Followers