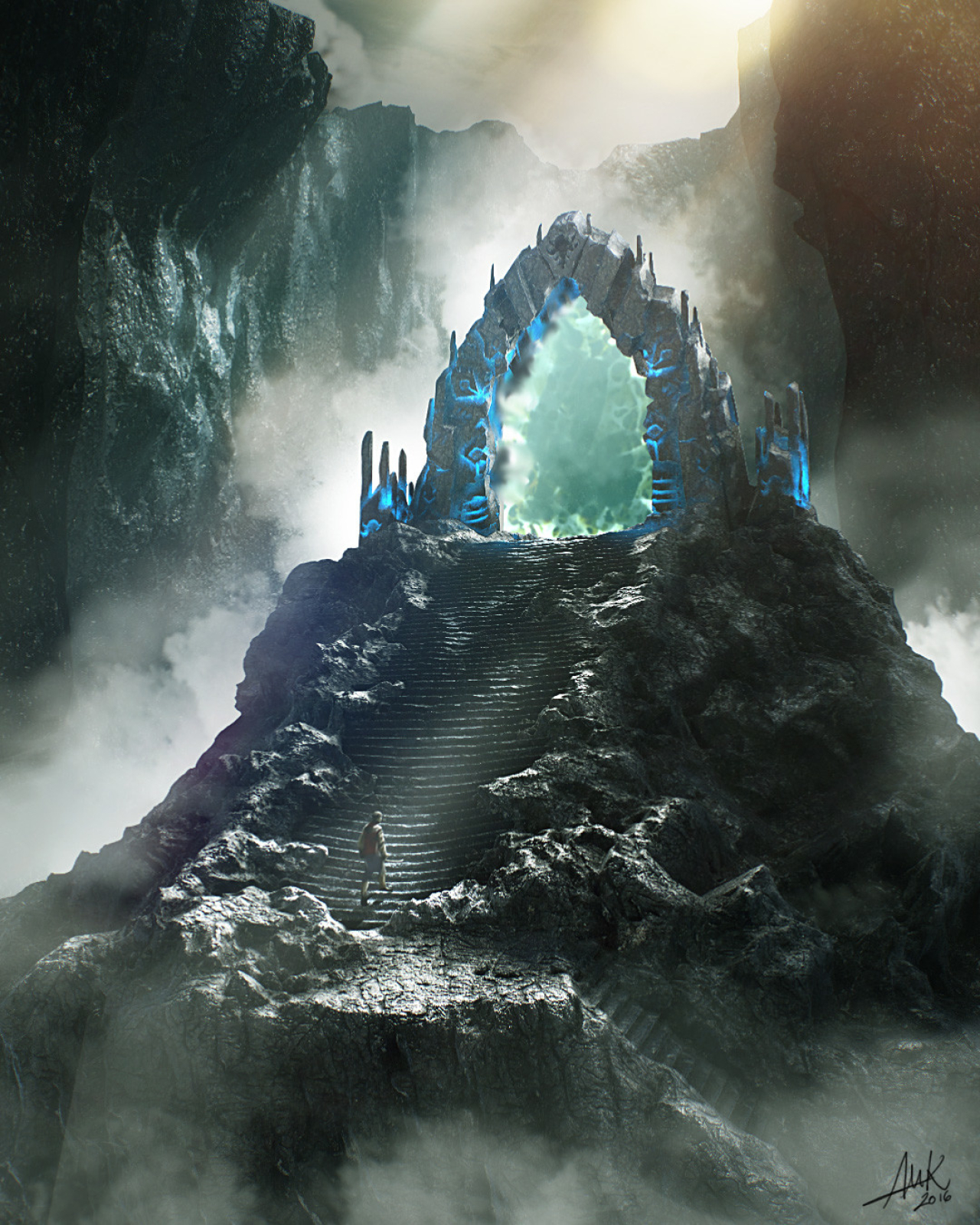 Damariye Daniels
”Oh so you want to know about The Parallel Acres huh? Well, sit down sit down this may take a while. The Parallel Acres is a ”newly made” world it is only 554 years old by us sentient creatures count. It is said that when the world was first made there was nothing...no plants, no creatures, not even color, but one day the gods opened something we like to call ”the gate” and allowed other creatures to pass-through. They say the wood elves were first, but you would only hear that from them :). The wood elves were the ones who nurtured this world and added color and plants to this world. Next, we're humans now this is where things get interesting apparently we the humans played nice with the wood elves and learned their trade some of us even slept with some making elves ... now now I know what you're thinking ’How the hell does that make any kind of sense?” and I would be happy to know too, but shit not even I know. Anyway, the wood elves never really built anything they only lived off the land and played by the rules of the land, but the humans had a different idea. They wanted to build, to make life easier for them, so, with the knowledge they were made with that's exactly what they did. And it irritated the fuck out of them I mean those damn elves are still mad the man cracks a smile anyway let me finish the story. After the humans cut ties with the wood elves other creatures came through the gate and inhabited the world under the humans rule. The humans being such split the world among themselves, 5 people took the land for themselves the first of which as you should know because well....you're here so I hope you know where you are, but just in case we are in Ashium the country of fake gold and bad luck. The other 4 are Estria, the country of forests and beasts mostly dragon lairs can be found there because of the rulers odd food cravings. Veflax, the country of everyone else’s business...no kidding go there you will hear nothing about the damn place, but fuck will you hear about the problems of other countries. Astos, the country of ‘we are better than you at literally everything’ I think that's all that should be said about them...that phase alone gives them too much power. And finally Steya, the country of magic and spellcasters, they will teach you if you have family ties, but don't try breaking in there it doesn't work...but really though don’t try it...it does not work. Well that's all of them, nowadays guilds practically run everything I guess noble really run everything, but the guild holds all the documents soooooo you would you listen to the guy who says he will tax you or the lady with your home documents. The older man sips his last bottle of wine down the last bottle equals last story so you best get ready to pay up if you wanna hear more after this. As you should know we’ve all been having a problem with the undead you know vampires, liches, zombies? All those lifeless asses have decided to rise up from the dead and run rampant. Your vision starts to turn blurry Oh well that's working faster than expected it’s time for you to sleep……”

The Parallel Acres has 0 Followers