Welcome to the Jungle

The largest known forest in the old world is the frontier of wilderness and civilization. The forest was much grander once, but the industrialization of Vostroya burned off a large part. Now Vostroyans can't advance their progress because of the defending elven force, the Tribes of wood elves fight guerilla style to keep men at bay. The elves are not alone, they can communicate with animals and monsters that inhabit the place, so their force is as diverse as it is deadly. 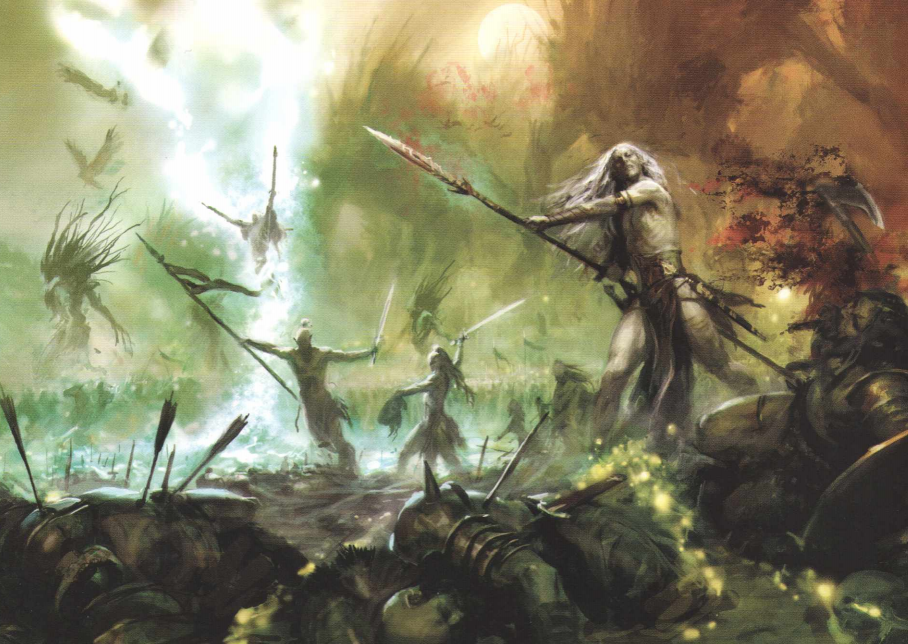 It is often said that going into the forest is suicide, you would be killed on sight or eaten alive in ritualistic fashion. These elves have a strange belief system that makes them cannibals, they eat anything to gain its power. They have vowed never to leave the forest, and don't respect any elf that has left the cause. They hate high elves. 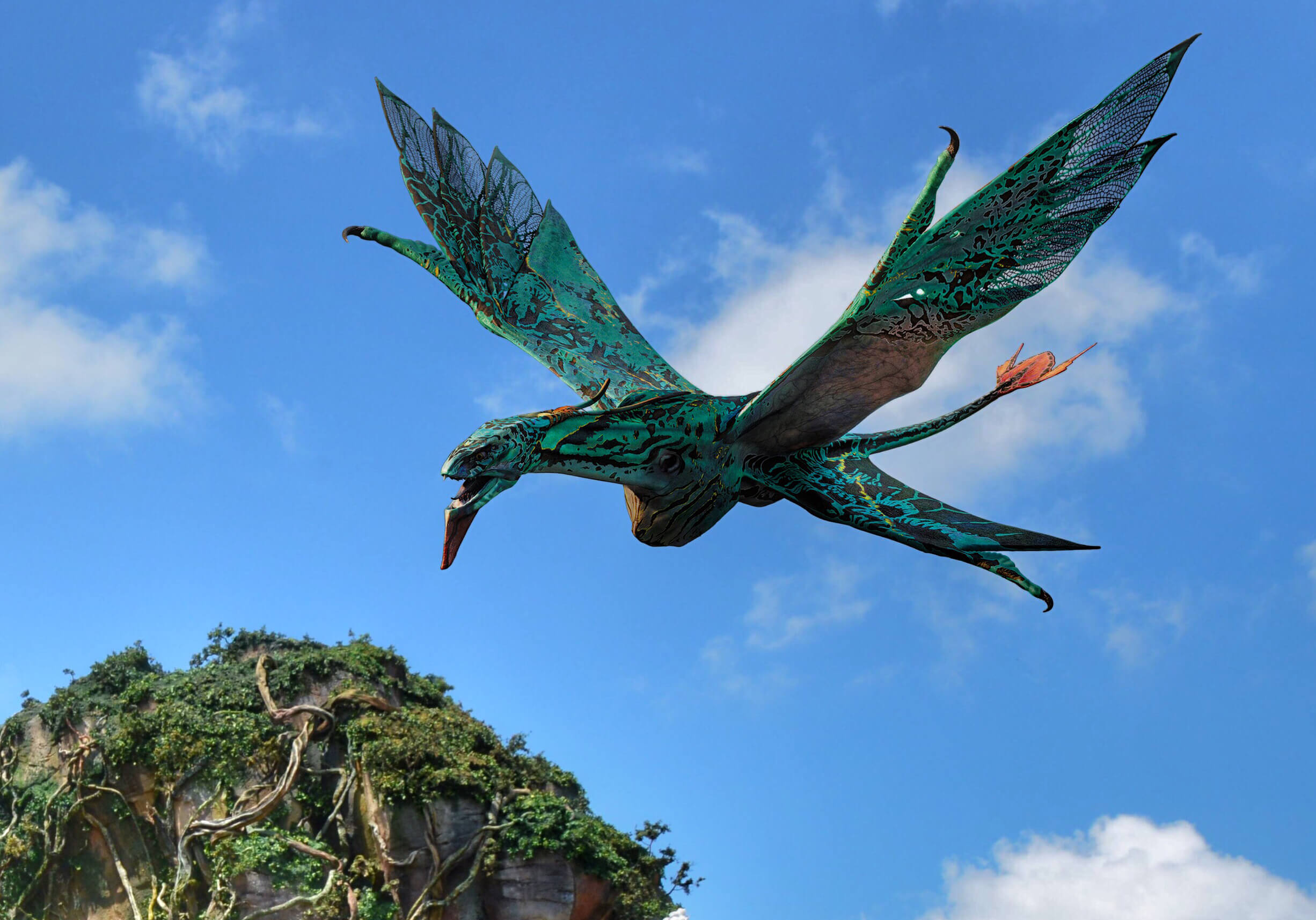 The forest is inhabited by wyverns called Malulus by the natives, some say that the elves ride them into battle. They are generally spotted in the deeper parts of the jungles where cliffs and mountains become prevalent.

The jungle is thick with the bush, trees create horizontal and vertical mazes covered in moss, rocks create deep valleys and caverns full of rivers. Quirell river snakes around the jungle and is usually the most active part of the jungle for the traversal of it. It is wild and unpredictable, and full of deadly predators.

Tamphocai is home to so much plant life that it would be impossible to document every single one of them, the jungle has many parts to it, different altitudes, temperatures, that affect the flora and fauna around it. Some say they have seen huge reptilian creatures of many shapes, soaring wyverns migrating by the thousands towards the west, and cities constructed in trees.

Recently, a mineral was discovered in Tamphocai, it was named Prometheum, and we have little to no knowledge of it. The only true property that is known is its potential for conflagration, and the massive power of it.