Strygos was once a beautiful place full of forests and mounts and tundras, before it slowly lost all its beauty to corruption and war. Being rich in metals and natural resources, the Precursors used the land to create their cities, and built their entire empire on what is now known as the Bay of Deserters. After the cataclysmic battle that took place in Naggaroth, the land of Strygos slowly lost all life. now it is a sterile wasteland, full of bizarre and not so alive monsters. 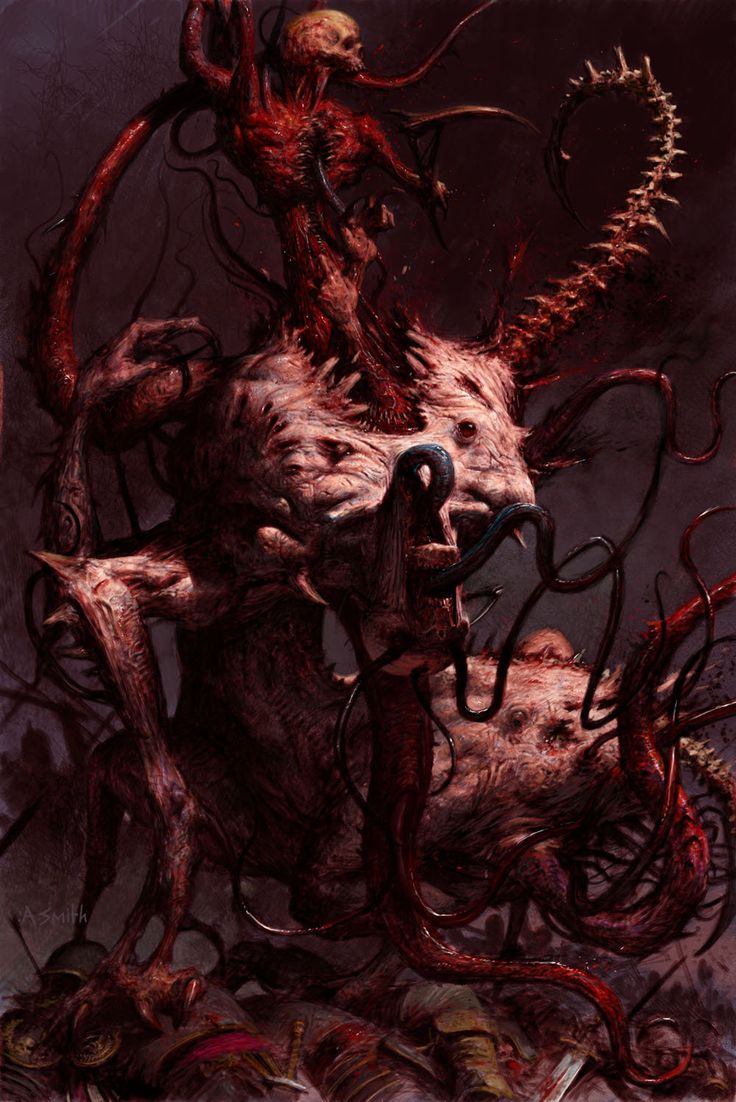 Strygos is filled with monsters, weak humanoids have no choice but to band together and try to survive. Many regiments of the Common Army are still in Strygos awaiting orders from Guldor, but most of them are lost. The land itself is evil in a way, breaking and tearing apart in an otherworldly manner when too much magic is present, Strygos is like a canvas for the violent creativity of its inhabitants.     Demons are a common sight here, spawning from Flesh Pits scattered throughout the place, some are natural, others are influenced. Even if their numbers are high, Demons rarely band together, unless some terrifying Greater Demon shows up an puts them in ranks out of fear. Undeads are much more organized and defy many stereotypes about them. Undeads can talk, think and act as individuals, even form into armies and guilds. 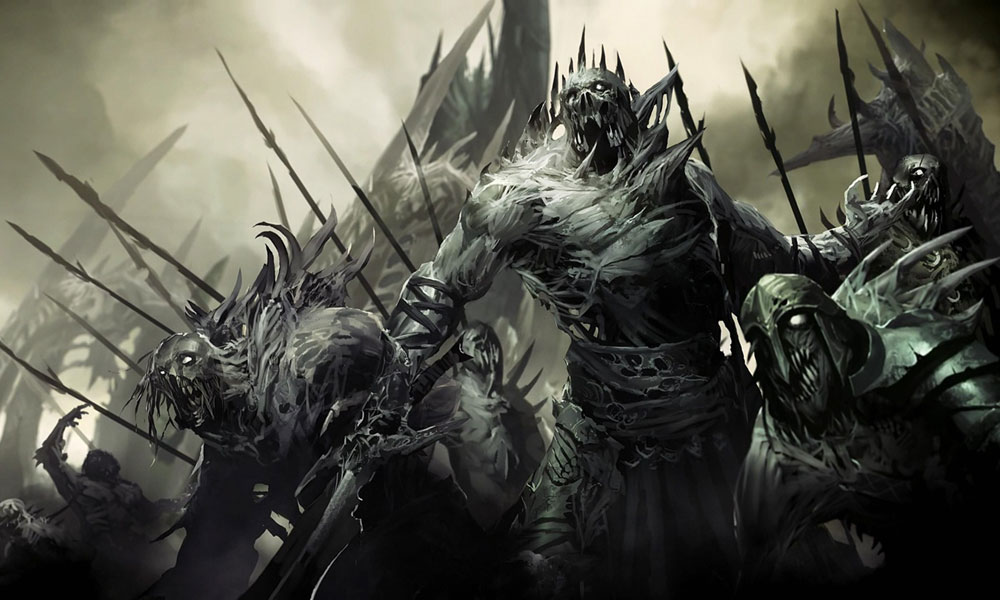 According to the former Marshal, Strygos was an ocean of violence, and its waves were dangerously close to breaking the defences of Vostroya. This was the reason for the insane military demands of Guldor. A lot of gold and manpower went into this fortress/wall, because the common thinking was that if Guldor fell it was the end. The First Born tax was applied for this reason, and over time made the Common Army one of the largest in the world, surpassing the 100,000 mark. All this power, for a lie.   During the War of the Four Dukes, this conspiracy was unveiled and the tax was abolished by the other Dukes, Karl Franz, Furio, and Vadim. This is what led to war in the eastern part of Vostroya.

Strygos supposedly has a king, but no one really knows who he really is. Some say this is just propaganda to take the threat seriously, others say he has thousands of corpses moving at his will.