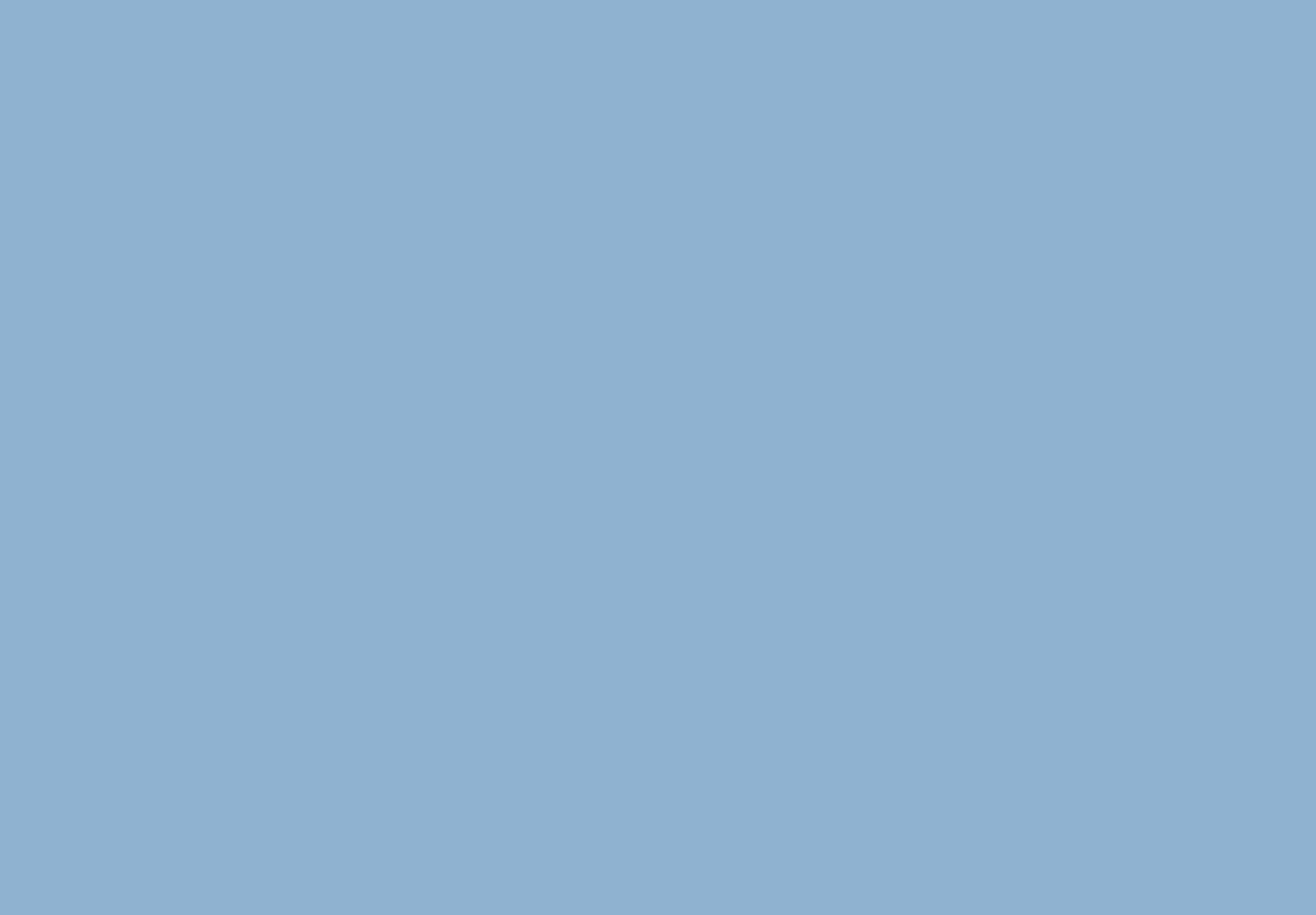 Go to The New World of Eventide Homepage

The New World of Eventide

Welcome to your new life here in The New World of Eventide! Set in a medieval fantasy world with elements of science fiction fantasy and more, Eventide has plenty to offer anyone and everyone. Separated into regions based on skill level and experience, the world is filled to the brim with both populated areas and places not yet discovered. So spawn in, gear up, and start earning your way to the top to be the first to discover everything there is in this magical world. You may even become the first Legendary Knight.   Regions are separated by difficulty and while it’s not required you are the right level for a specific region, its very much recommended that you are or you may end up seriously injured or even dead. This is your second chance, so don’t waste it.   0 - 1: These two regions are beginner regions. Filled to the brim with towns and villages meant for farming food and kingdoms that are home to many. They’re meant for levels 1 - 15.   2: Proving to be a little more difficult than the previous two, Region 2 is meant for levels 15-30. This region introduces more difficult creatures to deal with.   3: Now introducing a massive mining system filled with monsters and difficult caverns to traverse through, this region is meant for levels 30-45. Be sure to gear up with plenty of mining gear too. This place is riddled with experience and money.   4: Region 4 is by far the coldest region out of them all as far as anyone knows. Often traveled through quickly without wandering off the pretty straight path to Region 5, Region 4 is meant for levels 45-60. Though it may seem too high of levels for a seemingly desolate place, there’s been reports of travelers who have caught a glance of the large mountain in the far distance. Plus there’s reports of hidden cities of dedicated magic users whom do not wish to be disturbed by adventurers and do not seek any legendary status, but to live peacefully isolated. This region is only populated by dragons and dragonborn. Any other races would struggle greatly no matter their level to live here, the reason being unknown. Many speculate it’s because this region is heavily filled with natural magic that only dragons and dragonborn can be born with.   5: Mostly open land with no villages, towns, or cities, Region 5 is very barren. Mostly cold plains and valleys that seem to hold no home to anyone but heavy fog, Region 5 is meant for levels 60-75. Many travelers have lost their way here… Though, there are some that say there’s something or someone that steers them off their path leading them to an eternal search back to their original path.   6: Region 6 is a often seen as a stopping point for lots of adventurers. Actually populated heavily by both lower level and high level adventurers and citizens, this region is seen as a farming and vocational region. It features broken islands that have been heavily populated as tourist spots for those who can afford it. This Region is generally safe for most players, but it’s safest to be at least somewhere between 45-90.   7: Now entering the first region without a gate back to Region 0, this region is incredibly dangerous and meant only for the bravest and toughest of adventurers. This mountainous, mostly undiscovered land proves hard for even the highest levels, meant for those who are levels 90-120. It’s only forwards or starting back at Region 6 from here on out.   8: Not a lot is out about resides in this region besides the fact it seems entirely covered in eternally smoldering plants along with strange creatures that are built more like fire and steam powered machines than actual organic life, making them incredibly hard to defeat. There’s even rumored to be a giant behemoth that resides in a city far into Region 8 that is the one creating the creating the metallic beasts. This region is the second region without a gate back to Region 0 and is actually heavily guarded at it’s bridge, sealed away by the three kingdoms from Region 2 in fear this region may become out of control and bring chaos to the rest. The only way to enter is to prove your level to one of the three rulers and gain a pass. It may seem controlling, but it’s for the better. This region is meant for those who are level 120-150.   9: This region is unknown. Many believe it’s filled with fire and the souls of those who died pursuing terrible deeds, turning them into smoldering demons that will haunt you just by looking at them. Other’s believe this region is the exact opposite and believe Region 8 is truly their hell and beyond in Region 9 is a paradise. Regardless, no one has been here and this region is meant only for those who are levels 150-200.   ?: ???