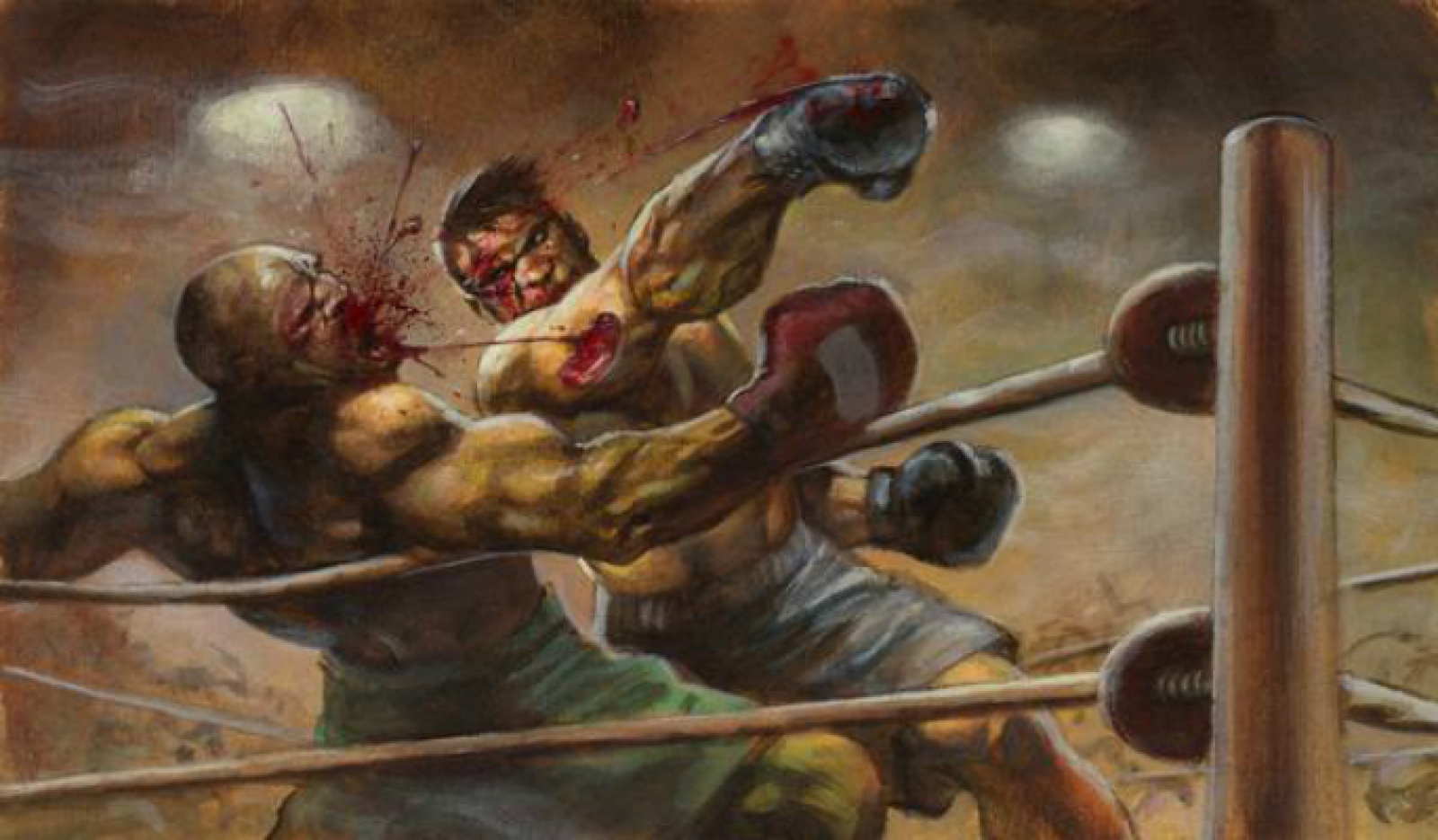 A living man or woman can be anything; an author, a philosopher, an inventor or actor. Why waste such potential on breaking rock or picking trash when a stiff can do the job just as well?

Hi everyone!   This story is now finished in its first draft! I'd love to know what you think about it, any feedback you have and anything else you want to. If you like the story, please consider leaving a like and a comment. If you really enjoy it, please share it far and wide. Tell your friends and read it to your puppy!   It is written for the Kyanite Challenge and I hope y'all enjoy the read. It was a real blast to write and I have learned a lot - I can't wait to write more stories in the world of the Necro-Industrial Complex. Maybe tell me what stories you wanna see in it next!   PS: I get the feeling the next one'll be about Lily, Necromancers and Butchers on the battlefield. :D

Hello!   Amazing. Truly! I've never been so grossed out and oddly empathetic at the same time. Andrew was definitely a complicated character, doing some truly horrific things to get revenge on what happened to him as a child, and I think the subtle way you referenced his upbringing was a really good way to make the reader feel a kind of pity/sympathy for him. The only feedback I'd give to improve, is that potentially spending a little more time on the repercussions of a) Joey's death (I appreciated the references to him later though!) and b) the murder later on would do well to flesh him out further. He is by no means a good person, certainly a desperate one, and definitely human!   I also adored the little snippets of Lily, and if you do write anything about her I'll be the first to dive in! She is likable enough while being pretty cold; it seems like a necessary attitude to have in the harsh world you write about. I empathise with her giving Andrew just one more chance and the disappointment she feels when he lets her down for a final time is just a little heartbreaking.   Overall, a fantastic entry and I wish you the best of luck with editing!

Thank you so much! <3 I will definitely look into those two things and see what I can do to tighten them up. I'm really glad you enjoyed the read and thank you again for commenting :D   Best of luck to you as well and your amazing entry :D

First sentence is a bit awkward – maybe shoot for another word besides “repeat” or rephrase the sentence?

As long as the war’s going on, I don’t think we’ll run low on material. Even if it does.”

Not sure what the ‘even if it does’ refers to here.

Andrew smiled and looked down on the corpse. It’d soon be time to go home.

His throat burned and he could only watch as Lily took her jacket and left the room. The wallet went with her. He wiped his lips with the back of his hand.

Isn’t he covered in gross?

The wallet was gone but Lily had left a newspaper lying on the bench by the door.

Does he have a reason to grab the newspaper? Did he see something on it that he didn’t reveal to us?

He stepped over a pile of trash at the top of the stairs and kicked it down in an attempt to get rid of the obstacle for the next person.

Good pet the dog scene, assuming that’s what you were going for

There were no guards or workers on the other side of the fence, no one there to control the stiffs.

Do they only take orders from specific people? I might clarify that when he’s talking to the one in Lily’s lab maybe

Another dog crawled close enough to close its jaw around Joey’s leg, but it almost came loose from its skull when the kid started to thrash and scream.

This exchange seems like it’s taking awhile; I might suggest speeding it up some? And does Joey have a fear of dogs? Might help to explain why he isn’t moving and why he froze earlier. Maybe say something when they see the first dog from behind the fence if so?

I might be interested in seeing some more emotion when he realizes he destroyed the reason he went into debt in the first place and also got Joey killed trying to pay it off.

A beaten man looked back at him, bruised and bloodied. He’d make a cheap stiff for someone. But if he looked the part already…

I would suggest drawing this out a bit. Have him chew on the problem a bit more and make the revelation bigger maybe? And I’d also suggest reminding us of the body he’s going in to steal?

After he gets out of the truck, watch how much you use the word “pit”

I’m a little confused with Lily’s deal. She’s working for the industrial necromancy place, bringing bodies there, but doesn’t work there and instead works for Kerensky?

(Not to be morbid but this next bit of my feedback gets a tad gross – biologist here. I’ll try to be as scientific as I can. I trust you’ve done your research here so ignore me if I’m way off base). I’m a little lost about the state bodies go to the factories in. Are they preserved beforehand? By who? If not, remember there would likely be some rigor mortis, major discoloration, and possible bloating in the digestive tract.

You rely a lot on blood to be the thing he sees but there are a lot of bodily fluids that might be a bit more prominent in a dead body. Stomach fluids, bile, intestinal material, possibly lymph fluid, and especially this sort of watery stuff that comes out of the blood as it sits. If the bodies are embalmed, it’s unlikely there would be blood or really any fluid, as far as I know. Fluid leads to breakdown, which leads to gas buildup. A resource I stumbled upon while looking up funerary traditions from around the world is Ask a Mortician on Youtube, and I saw she did some videos about what decomposition looks like in humans. May or may not be a good source for you in this piece.

Other than that, there are just some small grammatical errors I noticed here and there. I suggest the good old read out loud technique. (If you’d rather hear it read aloud to you, newer versions of Word have an automated read aloud function, otherwise Leechy has mentioned online read aloud programs.) I’m fairly confident you’d find the ones I noticed this way.

Thank you so much for the comment and the feedback! <3 And for reading my happy little story! Hopefully, there'll be more NIC stories in the future. :D

Bugger me sideways with a steel carrot that was a good read.

LOL, thanks! I'm glad it got that much of a reaction 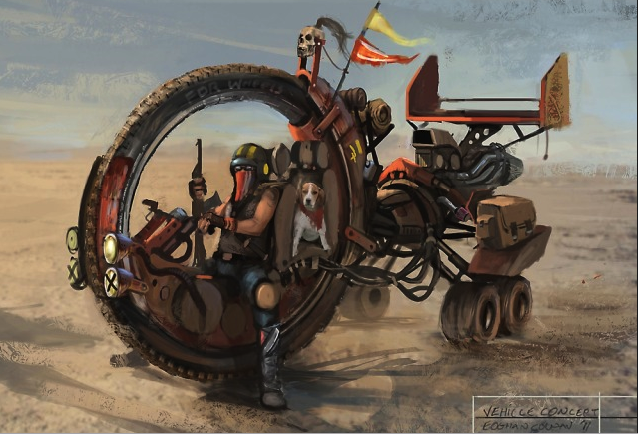 how do I favorite this?

Thanks for reading and wanting to like :D   There's a button with a heart and "Like" title near the metadata: "Liking" is "favorting", essentially. 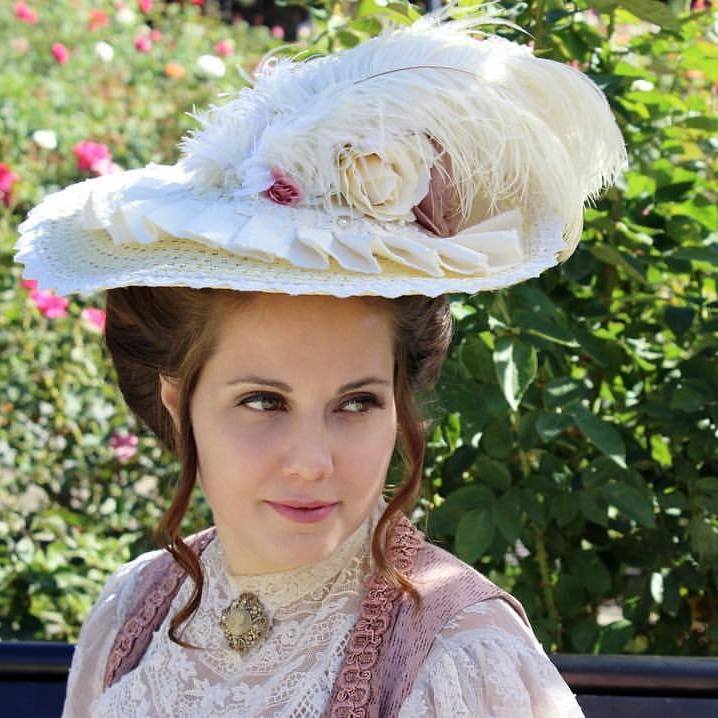 What a fun (and gruesome!!) read! You have a very natural and easy style of writing that carries the reader through the story quite well. The clear-cut, well-rounded characters are easy to root for, even with their flaws. You have a unique setting that fully invested me, and you brought the story full circle in excellent fashion! Bravo!

Thank you so much :D I am so thrilled that people are enjoying it (and the setting!)   <3