Credits to Ademal/Barron/Ethnis for some great inspiration on the sidepanel!

Let others have their kings and emperors. We have no place for them here.
— Senator Malcolm

Forged from war and atrocity, the Republic of Korero-Take have for centuries been melting pot of cultures, people and clashing ideals. The Koreroc ethnicity is a mix of all people who have made the Republic their home, though they tend to recognize their heritage from three major lines and a smattering of minor ones. But at heart, every man and woman are raised from an early age to the republic's anthem.

The average Koreroc has come to hold a very pragmatic view on the undead and the use of magic. To many, magic is another form of science (if even more mysterious) and the undead are everywhere in their society. Fringe groups protest and argue against the desecration of the inviolable humanity of Necromancy, but to most the undead are seen little different then an engine or hammer.   It is a tool that have brought their nation great prosperity. The Korec have a wider range of magic orders than any other nation, with many exploring different avenues of Necromancy. Others explore what else magic can do, in both academic and practical terms. While they have neither the skill of the Shinomas or the sheer number of the Obryad, the Korec pride themselves in their expertise in wedding magic and technology together only rivaled by the Shinomas fearsome warbeasts.

There's a lot you can do with a stiff, a few straps and some powertools.
— Tekovan, Korec Engineer

We look to the future, not the past.
— Senator Malcolm

Though they come from many roots, the people of Koreroc are united by a common home and a common culture. They have founded the Republic of Korero-Take and formed a unique blend of cultures that form somewhat of a mishmash across their country. Different provinces lean more heavily into some aspects than others, but they all share the same language and broadly recognize the same cultural aspects.   The Koreroc people are the most varied out of any nation, both in appearance and customs. They are recognized throughout most of the world as industrious and innovative, but older nation view their experiments with democracy to be a temporary bout of insanity at best or dangerous at worst.

Koreroc names draw broadly from three different root groups: Cascan, Tamaiti and Ara, after the three largest cultural groups from the country's founding even before there was a republic. Since then, there's been a fair bit of mixing and it is common for someone of one group to have names from another.   There are a smattering of other names represented from other nations though they are in the minority. Many have merged or blended with the more common names. 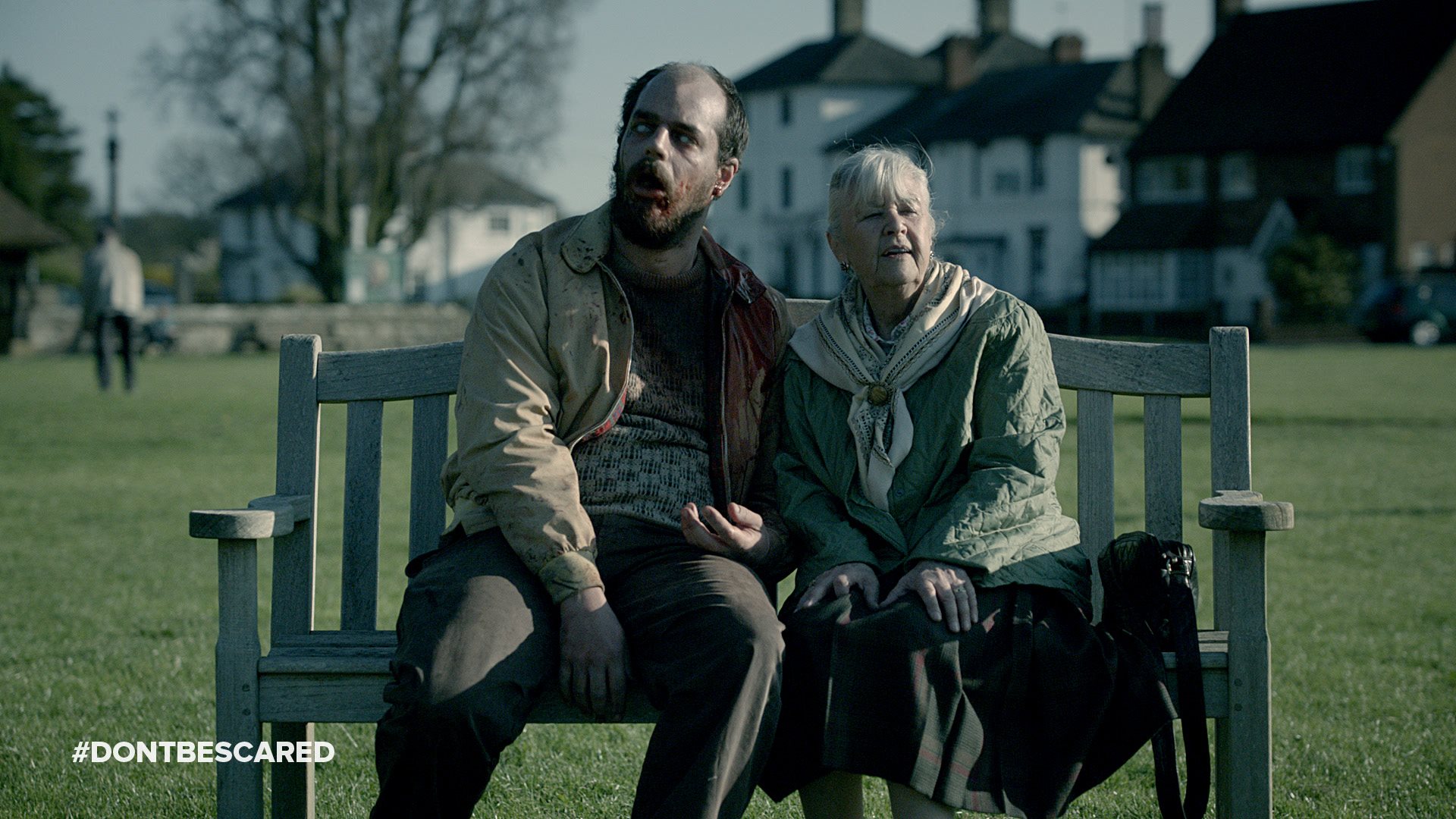 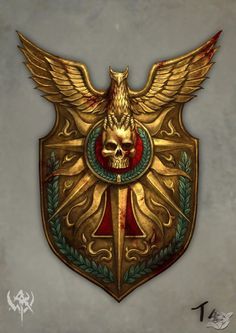 Seal of the Republic

Koreroc people are welcoming, friendly and enthusiastic to a fault. They pride themselves in considering only merit, scorning ideas of bloodlines or innate superiority of one over the other.   They take pride in their achievements and their history; the first to cast of slavery, the first to build a Gigant, the first to welcome the dispossessed of Cascera into their land.   "Try everything once" is the motto of the Republic Engineering Corp and is telling of the mindset of the people as a whole.

"Everyone else is doing it wrong" as one Obryad diplomat dryly commented on the thoughts Koreroc people.   They can be stubborn, confident that theirs is the only way and have little patience with those who cling to what they see as outdated ideals.   Jingoistic and outspoken, the Koreroc's passion can lead them to take action before really thinking it through. A willingness to explore any avenue and every new idea has sown the seed of crackpot scientists and conspiracy theories.

While the Korec have a smattering of minor nations as allies and partners, their relation with the other Great Powers is often strained.   On the Abhimaan

They have the best and spiciest food, I'll give them that... But those hollowed out whales and undead sea-beasts they have give me the creeps.
— Man on the Street

'Bloodline' this, 'house of' that. I can't believe they still cling to such rot in our enlightened age.
— Man on the Street

We can never forgive them for the raze of Rakh. There's war and then there's annihilation; the Shinomas don't play at anything. They aren't just out there to conquer, but to destroy us.
— Korec Nekrobiotek, War Department

I really like the "at their best" and "at their worst" section. It's a great way to give a spectrum feel that doesn't give the impression of people as a monolithic unit, easily pigeonholed.

Credit for that goes, as stated at the top, to Ademal and Barron over at Ethnis. They have it for their big factions (Banners), and I loved the idea. I felt it was a perfect fit for this and, hey, people are complicated. I asked Barron if I could borrow the idea and I think it turned out pretty well. :)   Thanks for commenting and following all the crazy writing that happens here <3

I like how you emphasize that these people are from a diverse collection of other culture, but maybe specify which ones? Overrall, the concept is interesting so keep it up!

This actually assists a lot in going over ethnicities and cultures for me. As a few of the others stated though there is not a good lens into looking at the cultures and traditions that helped form them. I can only wager that is something you are working on though. Keep on forging!