Oh, hello again. Mind coming over here a second? I want tell you about one of the major factions in the metaverse. That pique your interest? go on and have a seat then, and I will tell you about The COLLECTIVE 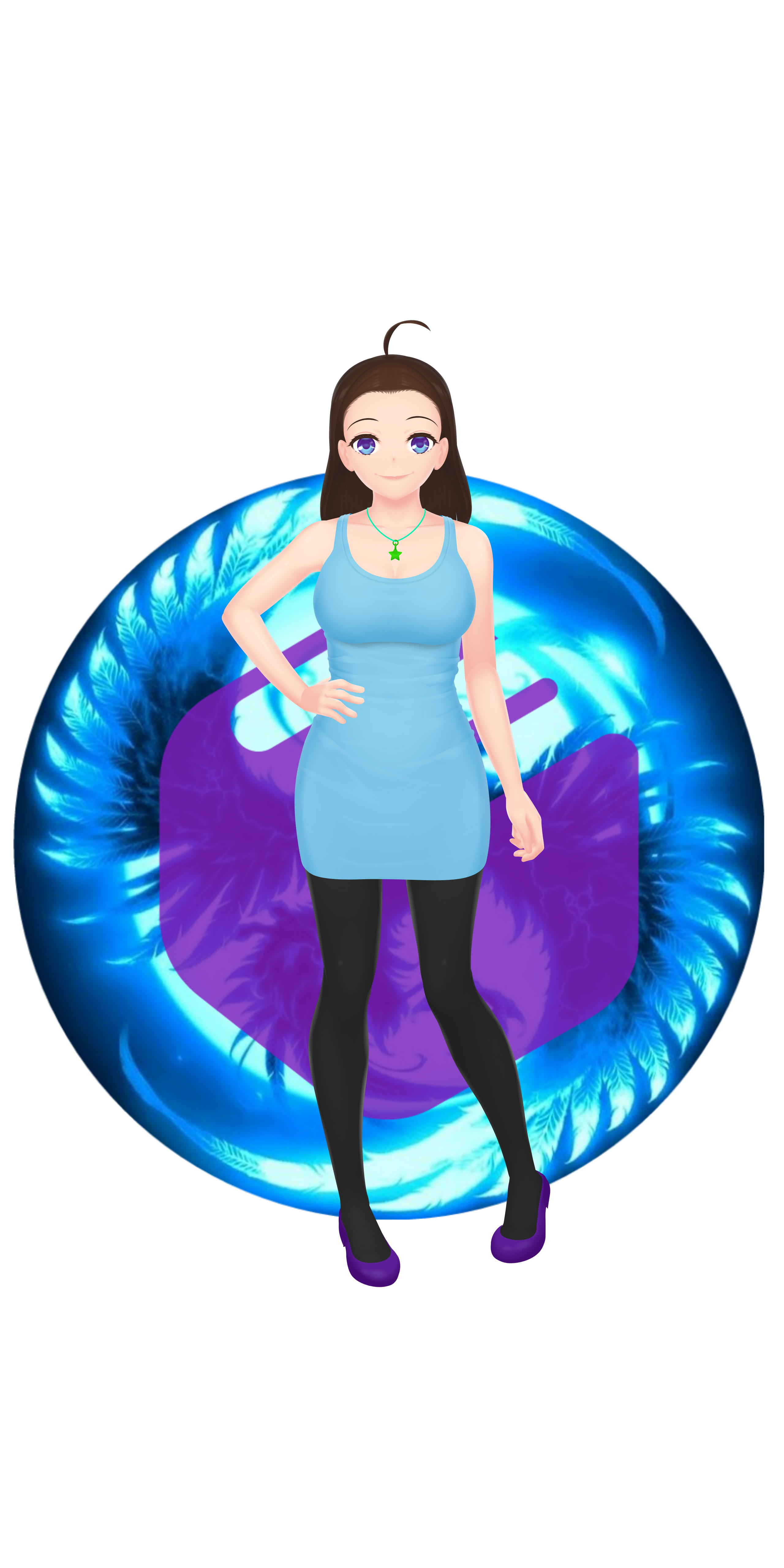 The collective for scientific advancement consists of the brightest minds of all the metaverse. They are responsible for some of the greatest scientific and engineering breakthroughs in existence. Most of the higher-level organizations run on tech originally designed by them in one way or another. They also are the organization responsible for containing and safely utilizing the primordials.

No one really knows the origin of the Collective. Some claim the Collective has been here from the dawn of time itself. Others claim that the CSA got its start Originally with 3 individuals dubbed "the Founders." Still, others say the Collective was a product of a group of friends wishing to create an unbiased Think Tank that wasn't bound to corporate or government corruption. What is clear is that the CSA is the strongest technological superpower in the metaverse. The CSA has been innovating and improving for as long as any of us have been here. We can credit almost every invention that exists commonplace today with the CSA having discovered/invented it first.

The CSA has been a part of several notable projects since its formation. One of them that is well known is Project Infinity, a now-outlawed Enigmatic project that produced most high-level relics. Another well-known project of theirs would be the GK project. Their most recent project, however, was the Guidance Project a joint effort between the CSA and the now defunct Grand Bueracracy. me and my sibilings are actually products of The Guidance Project.

The Collective has always attempted to be entirely Apolitical and a True Neutral party, willing to trade with anyone as long as they don't already trade with the Guild of the Cyclical Serpent. They may limit what the trading partner has access to, though. Obviously, don't want to hand an industrial age nation a nuclear reactor; that would just cause them to wipe themselves out trying to harness it. Most trade with less-developed nations has the Collective pretending it's only slightly above the nation's tech level so as to not show their most high-tech projects off to a nation that couldn't comprehend its power. The most powerful tech they have is restricted to CSA members only, specifically because no other organization has the knowledge required to reproduce it, so it's a trade secret, so to speak.

The Collective has always been entirely Apolitical and a True Neutral Faction. They would rather spend time inventing and innovating rather than having to navigate the bureaucratic Red Tape that most organizations have to deal with. Those working with the Collective say that working with them is a "breath of fresh air" compared to other places. "Creativity and Imagination fly freely inside the CSA" Given that perspective, it's no wonder the Collective currently holds the spot of the most advanced Organization in the realms.

It's entirely unknown where the Collective receives its funding. What is known is that the Collective usually trades using the other entity's native currency. Strangely even though the Collective seems to have a copy of every currency in existence, no one knows where it comes from. Zeta class personnel have posited that it may have something to do with the tiny glowing crystals they have large stores of. It could also be something to do with the strange boxes that are constantly arriving at the Collective's Outposts. The boxes have been said to have no Return address, but they are all stamped with a seal of a blue phoenix.

While those who aren't from Earth or any of its replicas would be unaware of what this is, the Collective uses the Greek alphabet for personnel organization. The lowest level of clearance is under ALPHA clearance which is usually saved for recruits who are completely unaware that there is anything outside their homeworld. Information is compartmentalized, with the highest access and knowledge being OMEGA. The more you innovate and seek knowledge, the higher you can climb, and the more knowledge is provided.

It is not known where the Collective gets its vast resources. They almost always have enough resources to make anything they desire. And they sell what they make for very little. Those in the Collective who handle stocking have hinted that every box they collect has a Phoenix seal.

The collective is at the highest technology level of all organizations in the Metaverse. They are the defacto authority on controlling and utilizing the primordial elements and the magium shards. Some of the Members of the Collective hesitate when it comes to saying whether they are working with science or magic. In actuality, the higherups work with tech that people would be hardpressed to consider science anymore. 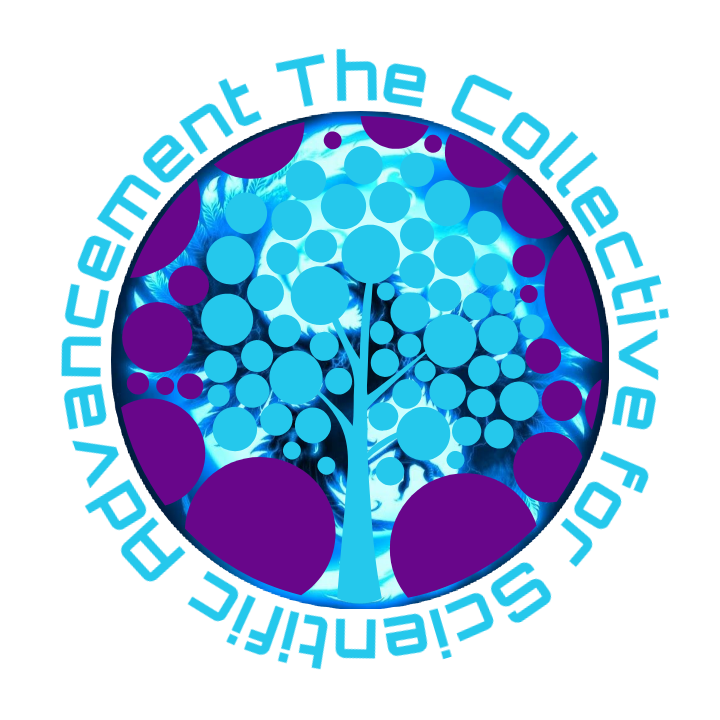 And thats all there is to know about the CSA, Feel free to ask me about anything else. (giggles) if you don't mind marking your name here so we can keep track of what we have taught you. The MDA likes to keep track of new RBs learning progress. Learned about the CSA 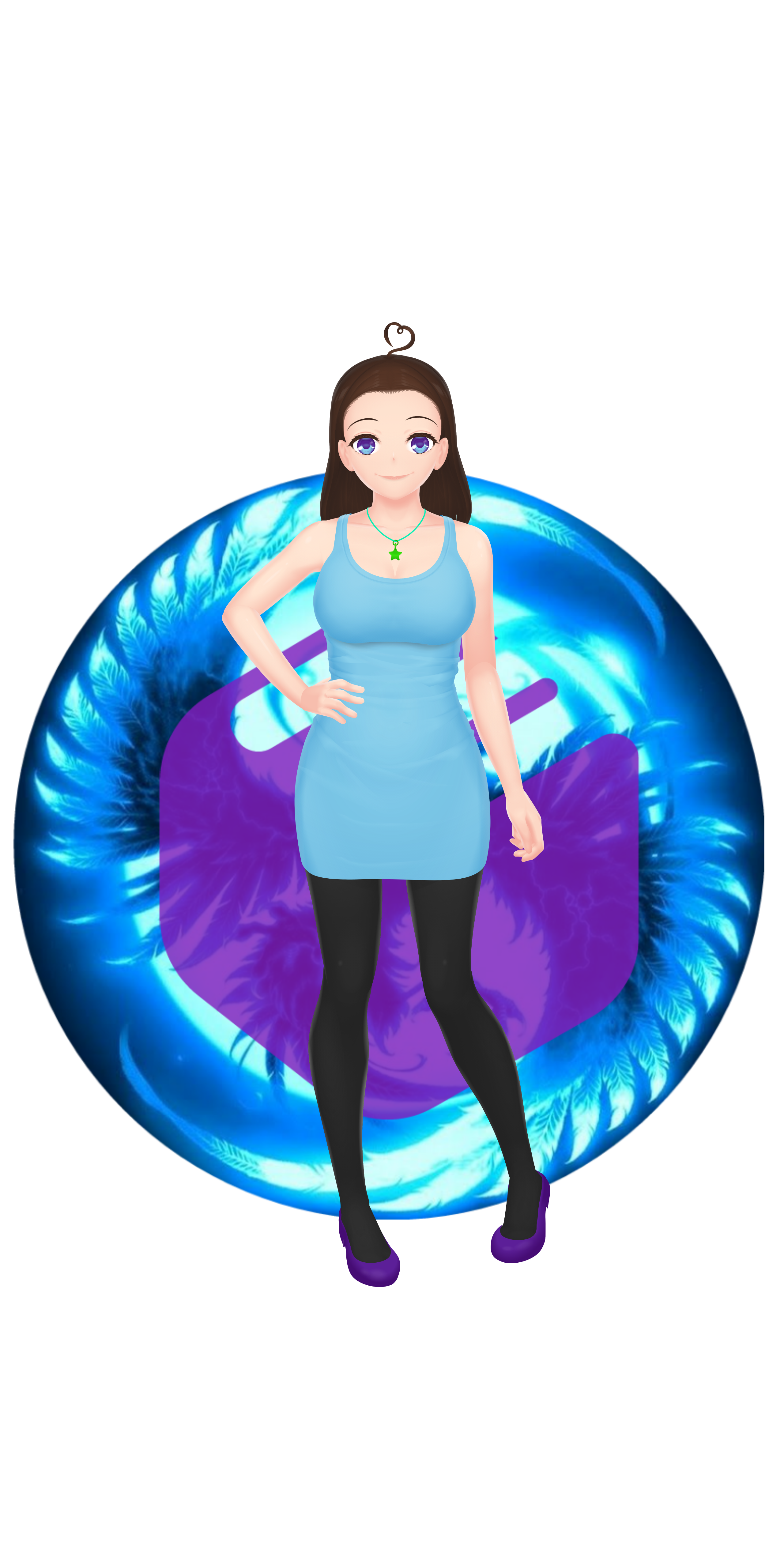 Join The Metaverse Discord!
This article has no secrets.