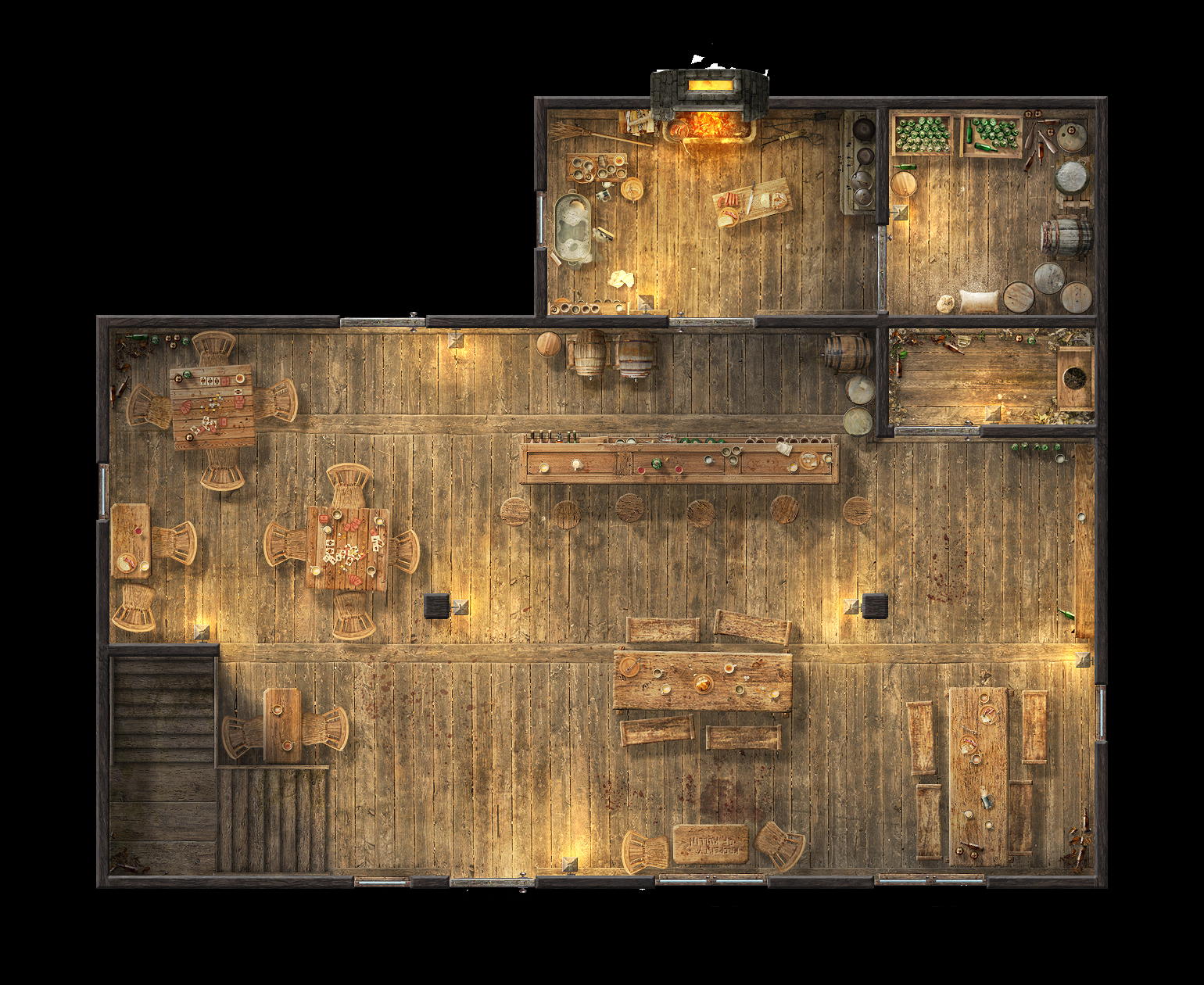 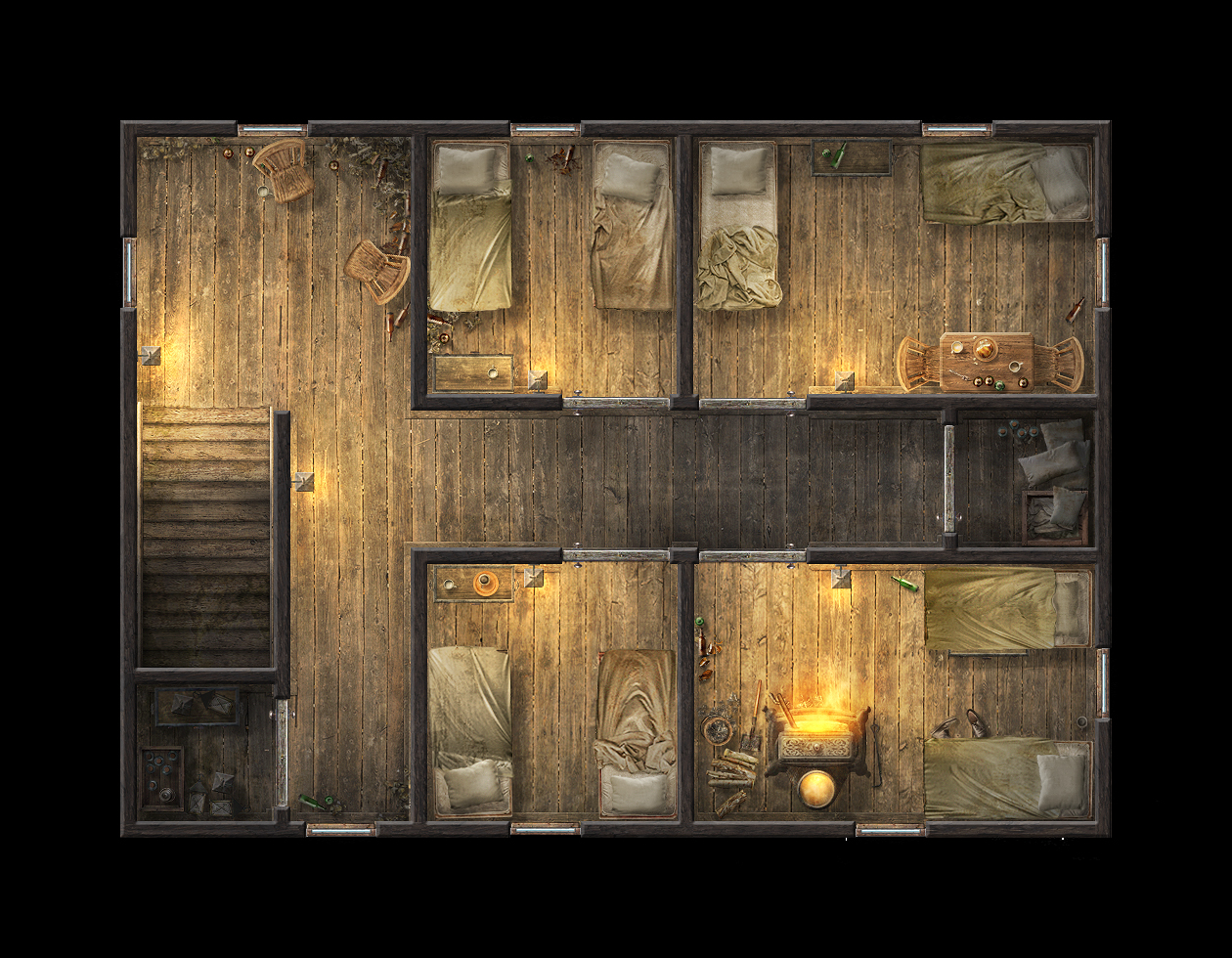 Floor 2 (18x14)   Bearing the dubious honor of being the oldest tavern in town, the Wicker Goat is owned by Lankus Kurrid, a retired member of the Waymarch army who caters to the dwarven miners and town guard. The two-story building has sleeping quarters for rent on the upper floor, usually sufficient to accommodate the slow stream of travelers making their way through Saltmarsh on the way to somewhere else.   Lankus has a few helpers who tend to the needs of patrons. Varlie, a halfling who has worked here since before Lankus owned it, manages the help. Under her direction they clean the rooms, serve the meals and tend to the animals.

Lankus is one of Elianders old war buddies, and settled in Saltmarsh after his time in the Waymarch cavalry. He used his earnings to purchase an old inn called The Wicker Goat and has managed it ever since.   He has never been a particularly great fighter, having spent most of his time in the military serving in a supporting role, and as he has aged he gained a belly. But he has the support of Eliander Fireborn, and should anyone cause him problem they will deal with the full wrath of the villages guard.   If a patron has coin, he might have a story to tell or a tip to give. Otherwise he tends to his work and enjoys the relaxing life of managing his inn.

Varlie is a Halfling who has worked at The Wicker Goat for many years.   She has several pet animal, some of which she are residents of The Wicker Goat. Her black cat Scratchit is a welcome patron at the inn, and he doesn't seem to bother her pet parrot who likes to imitate guests.   Varlie has a bad habit of eating guests leftovers and always eat like it's her last meal. Guests find her curious off as she runs everywhere instead of walking, but years of practice has aided her well as she never spills a drop. 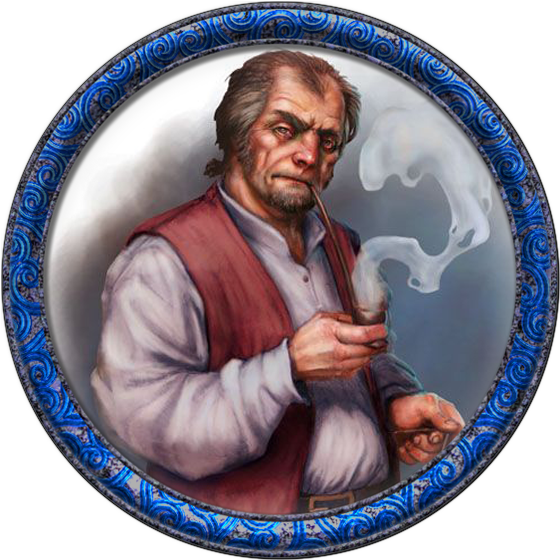 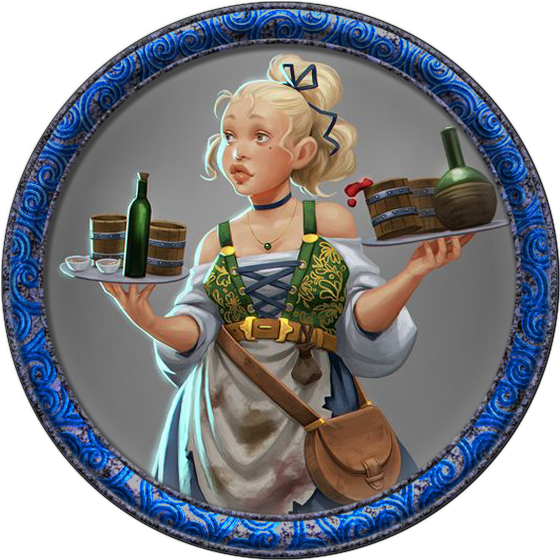