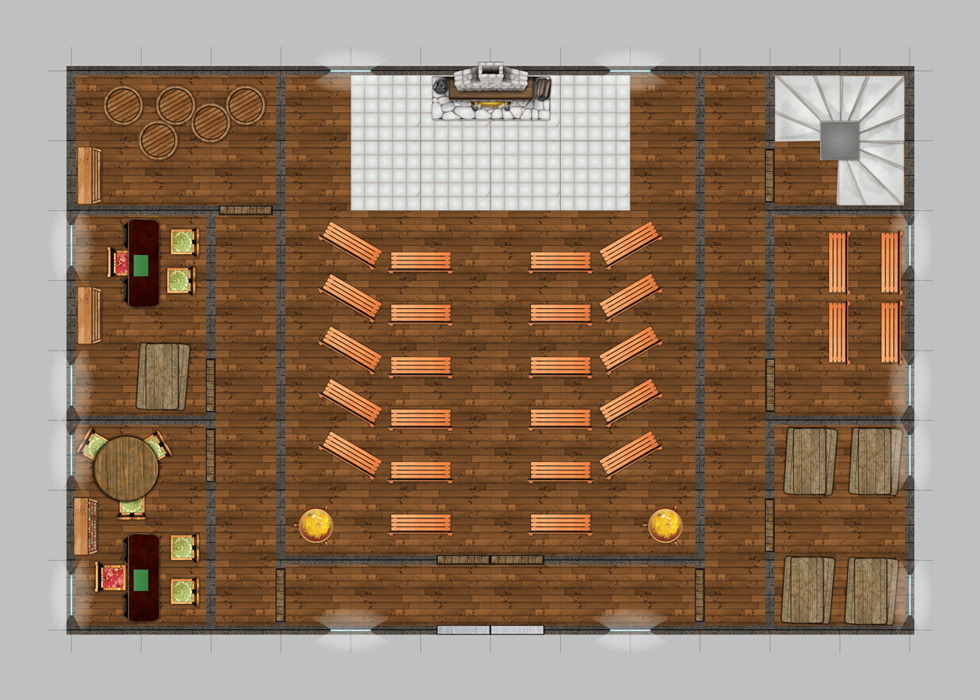 This large brick building contains the offices of the town council and the chamber where they meet to discuss the town business. The hall is built from sturdy stone from the nearby cliffs and a variety of hardwood from the nearby Hool Marshes. A wooden sign depicting a net filled with fish hangs above the double doors leading into the hall. A small tower rises from the building. housing a horn at the top, which is blown to announce the beginning of a council session or other significant events.   The town has a sturdy but weather beaten platform and gallows in front of the hall for use in the event of an execution. Such punishments are rare, but when they do occur, they draw a large crowd.

Every 28th of the month the Akadian Pact gathers to discuss matters of importance.   The Gentles: A Gentle, usually called a Gentlesir or Gentlemam, is the Saltmarsh title for those who attend the Council Day. Only those of guild status or a land owner may attend the council, and usually around 30-50 arrive on Council Day depending on the weather. While the town no longer has official royalty, they do have Gentle status which is the closest thing.   The Preciders: The council is presided over by the most senior council member. The council is watched over by two wizards named Ketrix and Ravalana and a handful of guards who search everyone coming in for possible contraband. The wizards do freelance work outside of the council, but arrive on Council Day to detect any foul play (for pay, of course).   The Council Session: The council event lasts 4 hours with a 30 minute interlude half way. During these events, Gentles may present laws or motions to the floor where they and others may argue for or against. There is a stop clock allowing up to 5 minutes per presentation.   At the end, the council can vote for a Yes or No or abstain. If there is a tie, then it goes to the public floor for further discussion. If it gets a second tie, then it goes to the floor to vote.   Upon arrival each are presented with a Wooden Coin, on one side is a Scales bearing twin flames (Mitra, God of Law, Justice and the Sun ) and on the other Saltmarshes crest. This token is used to vote during ties.

He has two modes he varies between. On the job he is cold, steely and emotionless. Off the job he is a party animal. He is lazy and tries to find solutions quickly. He was born in the west, but his parents moved at a very young age to Saltmarsh. One day when Ketrix was young, his father was sewing while trying to overcome the flu, when suddenly his father dropped to the ground dead. His father had died from a severe disease that was unknown to the village healers. Hubert was heart-stricken from the event, and his mother started working long hours to provide for them. He has gone from town to town working and never settling down anywhere, but has fallen for Ravalana. He hasn't told them the truth, but wants to settle down with them.

She is a woman who does what she needs to. She will acquiesce to black mail and extortion to avoid trouble. She disdains her fellow easterners, claiming they make her look unintelligent just for using an accent. Ravalana was born in Bards Gate and still owes them her loyalty. At a young age she loved to build and create. She was out of the city when the siege happened, and remained in Freegate in order to avoid the war. She returned after the war having achieved medical proficiency, and to take up her wizardry craft. Since she came to Saltmarsh she became depressed and bored. So she turned to a secret life of crime, taking increasingly more risks and challenges to fill a certain thrill.
Parent Location
Saltmarsh
Saltmarsh Information
Saltmarsh Laws and Charters
Saltmarsh Property Information 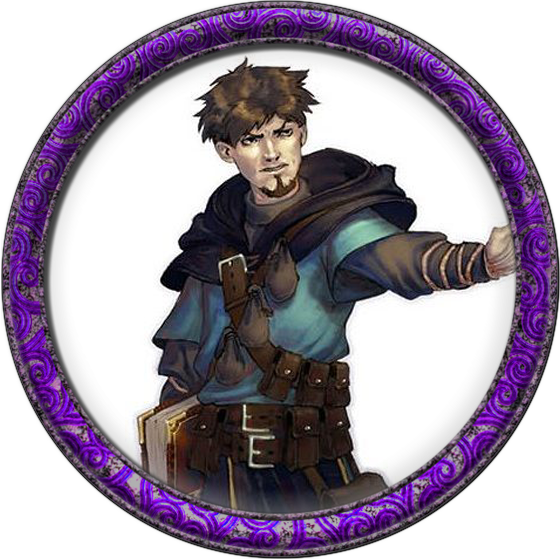 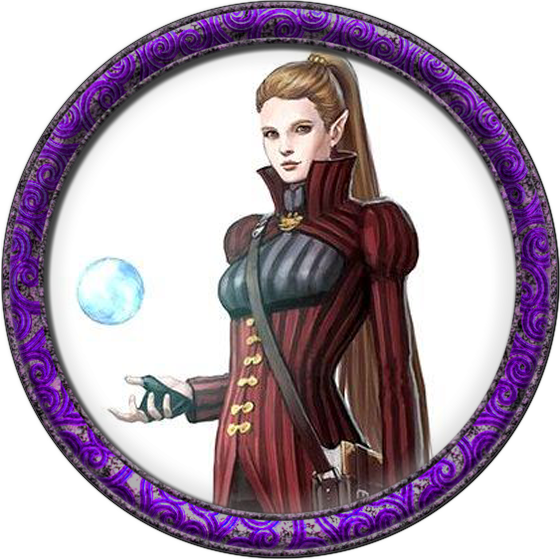