The small town of Phandalin is built on the ruins of a much older settlement. Hundreds of years ago, the old Phandalin was a thriving town until one fateful day an orc host swept through the region, laying the village low.   A few decades ago, hardy settlers from the neighboring villages have reclaimed the village, swept aside the beasts that had inhabited it and begun the arduous task of rebuilding the town. A bustling settlement has grown on the site of the old town, and is now home to farmers, woodcutters, fur traders and prospectors drawn by stories of gold and platinum in the foothills of the Bulette Bluffs. Unfortunately, more than a few bandits and brigands have settled here as well, taking advantage of the fact that the local lord has little authority in this village. Unfortunately its proximity to the Dreadwood, the Towering Wood and the Ruins of Newmont mean that danger is always a constant threat for the hardy villagers.   Phandalin lies on the southern most edge of the Delafont Barony, and while it owes the Delafonts loyalty the remoteness of the village means they have often had little to do with the Barony itself. With the border tensions between the other barons, the town has gained the eyes of those who wish to exploit its valuable location and resources. 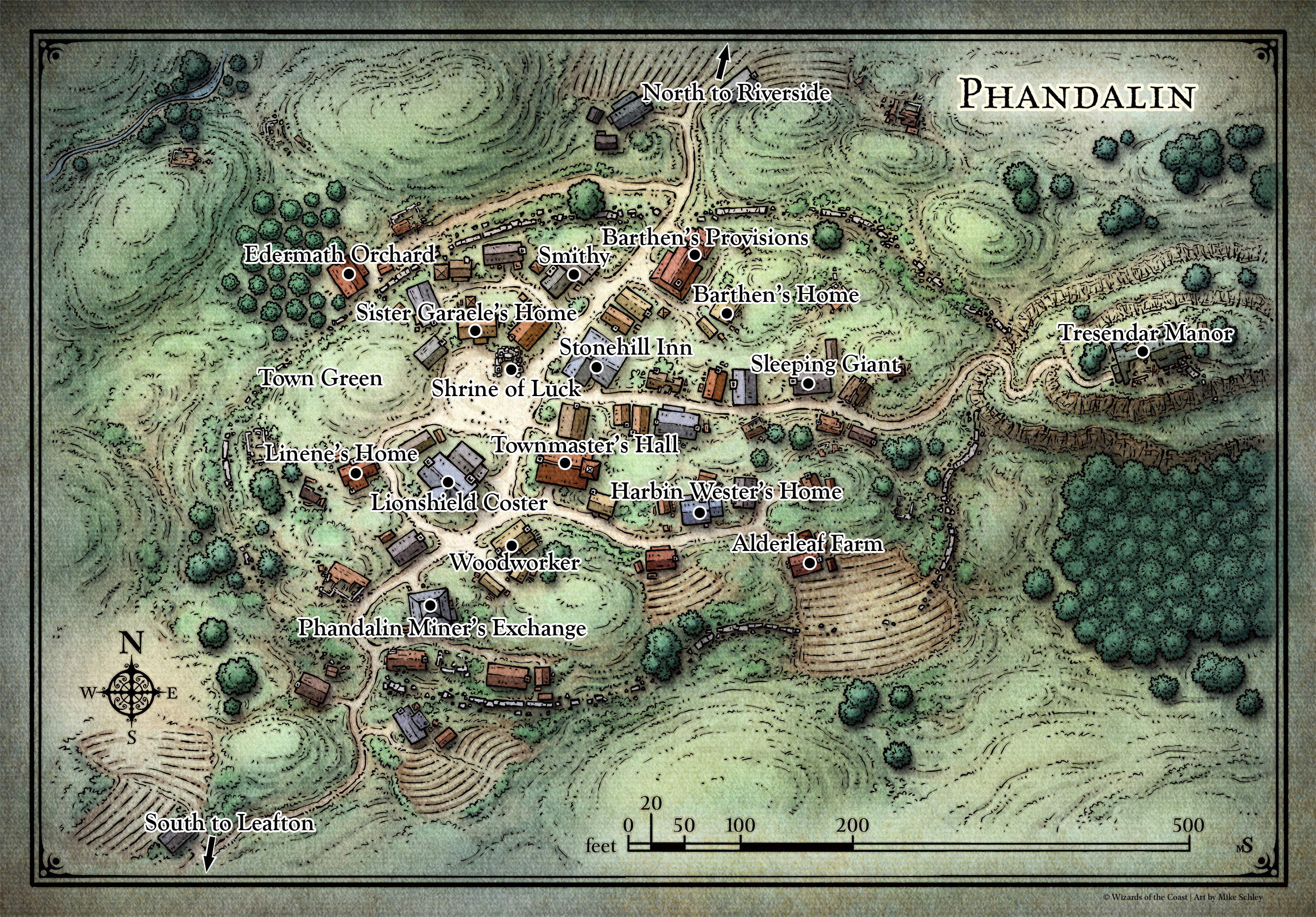 The townmasters hall has sturdy stone walls, a pitched roof and a bell tower at the back. Under the blessing of Lady Delafont he serves as the towns official government. The current townsmaster is a fat, pompous man named Harbin Wester. In an effort to secure the region and probe the mine for more valuable resources, Lady Delafont has invested in providing additional town guards and labor beyond the normal amount available from the towns funds.   Silvija Gogova manages the additional guard and is working closely with Halia in making sure the extra equipment brought to the mines are safe. She is a young human from Riverside who was promised advancement should her duty here prove well done. She sees it simply as a stepping stone, but performs her job with due diligence in an effort to impress the baroness.   The hall itself has a small, serviceable jail in the cellar and a small armory.

In the center of town stands this large, newly built roadhouse. The inn has numerous rooms for rent and is a welcome respite for adventurers and travelers. The proprietor if this inn is a young, friendly human man named Toblen Stonehill.

Barthen's is the biggest trading post in Phandalin. Its shelves stock most ordinary goods and supplies and is open from sunup to sundown. He does not stock weapons or armor   The proprietor is Elmar Barthen, a lean and balding human shopkeeper of fifty years.

Durnan Edermath is a retired adventurer who lives in a tidy little cottage beside this apple orchard. He is a fit, silver haired half-elf well over a hundred years old. He was a fighter and traveled far and wide before retiring in these cozy, peaceful lands.

This building is owned by the Lionshields, a merchant company based out of Riverside. They ship finished goods to Phandalin and other small settlements throughout the region.   The matron of the Phandalin post is a sharp-tongued human woman named Linene Graywind. In the back, there is a supply of armor and weapons that could be sold, but she refuses to sell them to people who she feels are a threat to the town.

The Miners exchange is a trading post where local miners have their valuable finds weighed, measured and paid out. It also serves as an unofficial records office, registering claims to various streams and excavations around the area.   There isn't a huge gold rush in Phandalin, but enough hidden wealth garners plenty of support from independent prospectors. It is a good location to meet people who have spent a lot of time in the countryside surrounding the area.   The guildmaster is a ambitious and calculating women named Halia Thornton. In her attempts to establish the Miners Exchange as the closest thing to a governing authority, she acts as more than just a merchant. She often butts heads with Harbin, while he is the defacto mayor she believes that the town needs to ran differently and often goes behind his back, acting as though she was in charge.

A wise female halfling named Quelline Alderleaf runs this small farm. The surrounding area is used to grow a variety of crops, and she changes from year to year.

Phandalins only temple is little more than a shrine made of stones from the nearby streams. It is dedicated to Zors, demigod of Luck. The shrine is in the care of a scholarly acolyte named Sister Garaele, a zealous young elf.

This rundown tap house is a dirty, dangerous watering hole at the end of Phandalins main street. It is frequented by less reputable folk, and ran by a surly female dwarf named Grista.

This open patch of land is used to host and festivals, for outdoor eating and meetings and as a general gathering place for the town.

This is more of a castle than a house. It stands at the edge of town and is little more than a ruin.
Type
Hamlet
Population
575
Location under
Plains of Mayfurrow 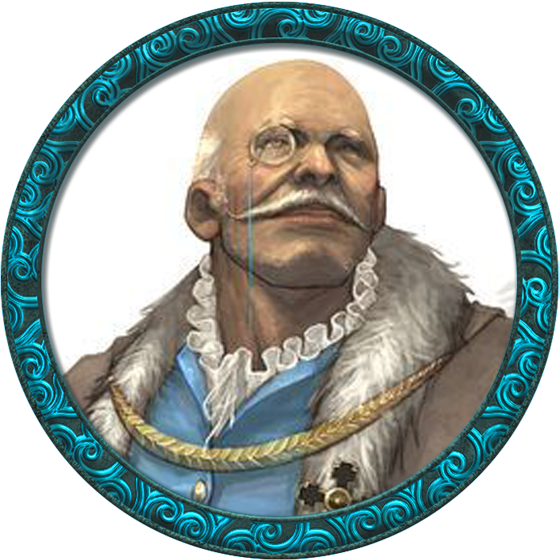 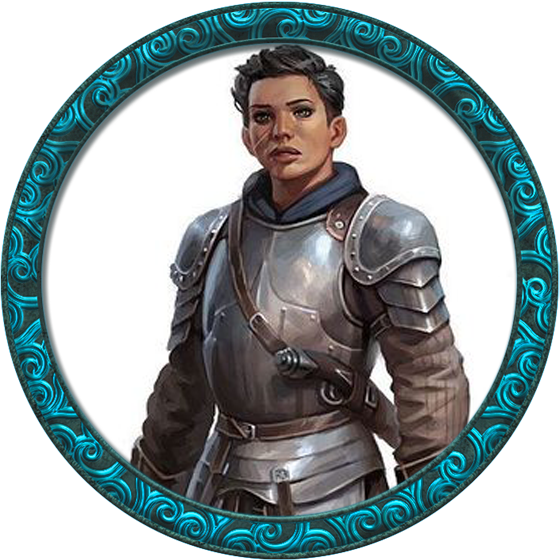 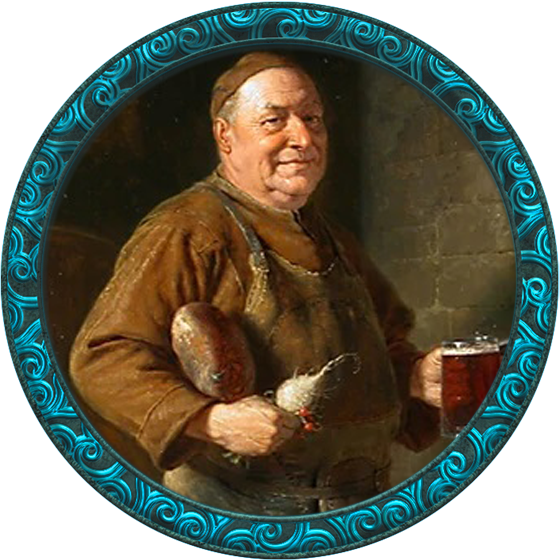 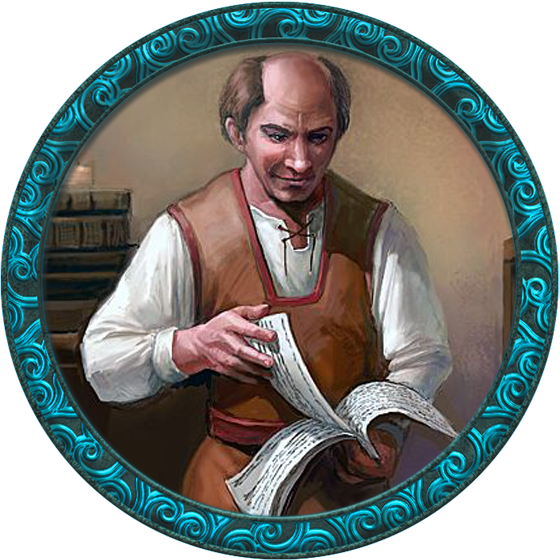 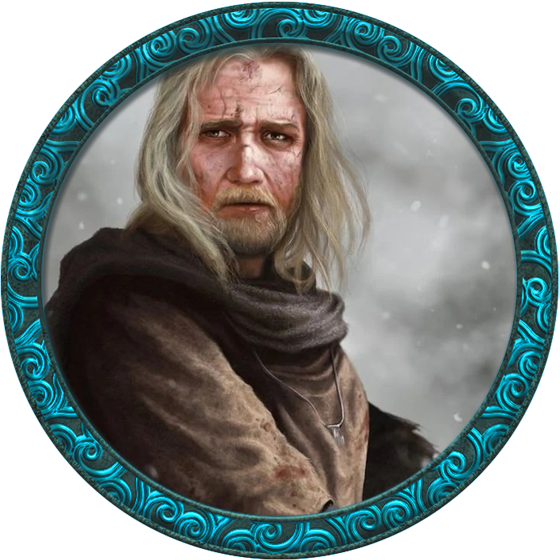 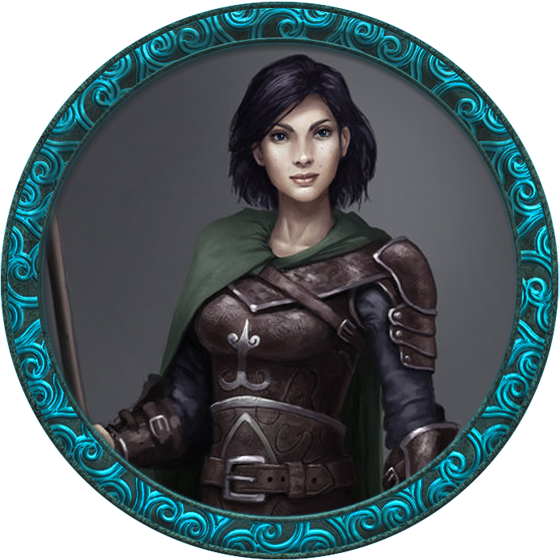 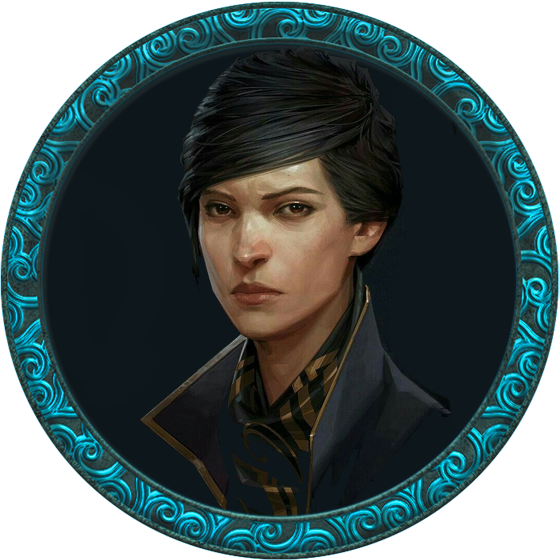 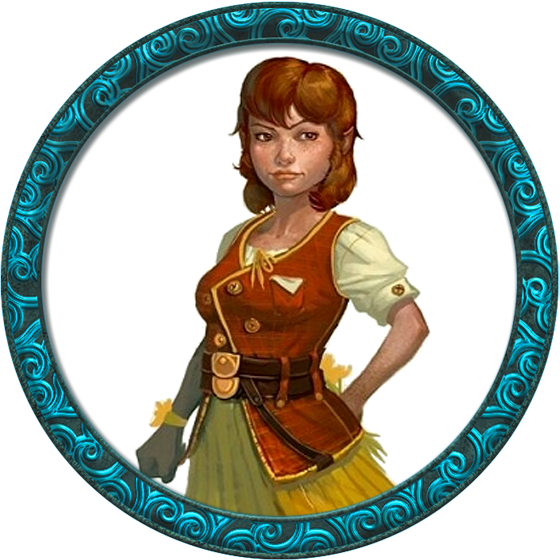 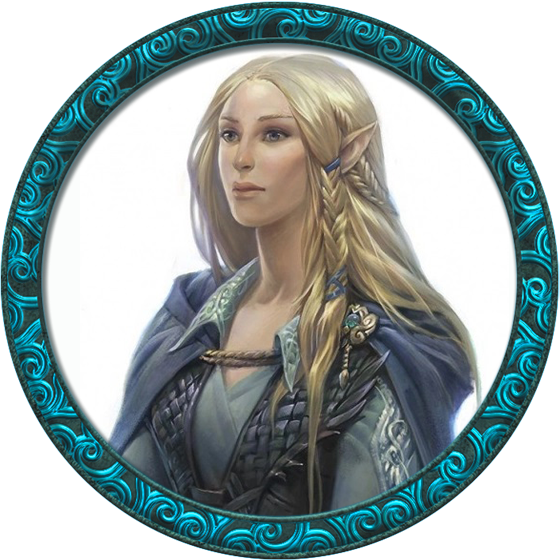 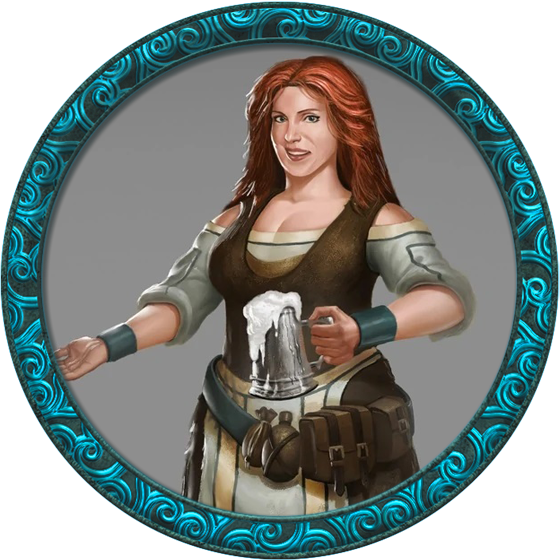 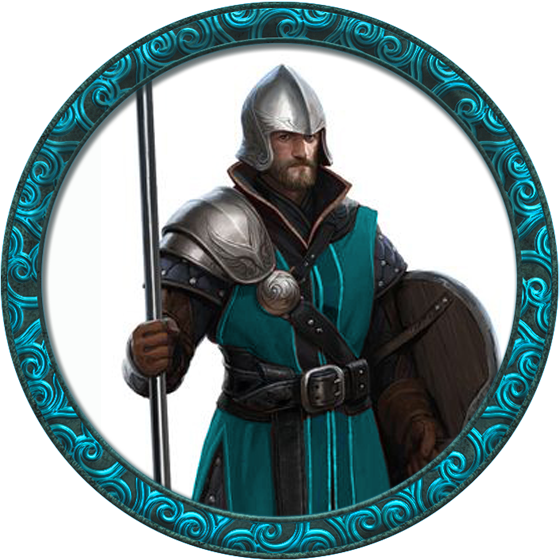 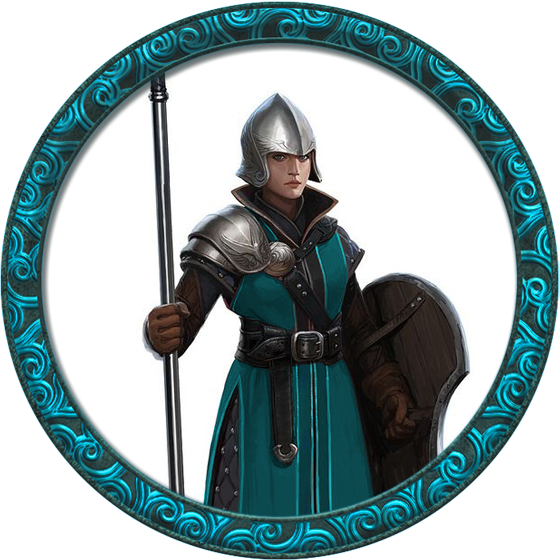