Knights of the Moon

The Knights of the Moon are a popular order of knights renowned for their steadfastness and reliability. The order was formed many years ago after a schism in Riverside between two noble families nearly erupted in violence. On the night of a full moon, the first-born of the families were each sent with a group of soldiers to attack the other, but upon arrival the soldiers were reluctant to fight one another under the beautiful light of the full moon. The two met, and swore their families would fight no longer, returning hand-in-hand to the bewilderment of their parents. Eventually a peace was settled, and the star-crossed lovers formed the Knights of the Moon, forever devoted to maintaining the peace in the region.   Inspiring both poets and lovers, the Knights of the Moon fight for Narrah, The Lady of the Moon, The Pale Sister. The order strives to root out evil Lycanthropes from their lands, as well as all those who would threaten Riverside. The order has special reverence for druids and those who honor the old ways, and often negotiate between those who wish to expand into the wilderness and those who would protect it.   Since its inception, the order has always maintained two leaders of the order. While originally they were lovers, since then none have been a couple. The two are often from highly respect houses in an effort to establish an alliance between them.

Venizelos Bolster (LN Human Paragon Knight) - The son of Sir Walton Bolster, Venizelos has made a name for himself as a commander for the crown's forces, leading friendly forces against the Huun invaders. During the pursuit, in an embarrassing blunder his unit got lost during a particularly foggy evening. It took days to regain the trail, and by then the Overkings forces were lost. The failure has forever hung over his head, and upon return home he devoted himself to the temple in an effort to repent.   Athena Miliades (NG Human Emeritus Chaplain) - Daughter of the Miliades noble family of Riverside, Athena made a name for herself as an adventurer for many years before returning to Riverside. A cleric with exceptional skill, she has long worshipped the Moon Goddess and quickly rose through its ranks. She embodies the healing spirit of the moon, though few would test her battle prowess.   10 Knights of the Moon (N Human Knight) - Stathis, Antonis, Finlay, Petros, Caelan, Nasos, Aleka, Katerina, Ira, Maria. All own land and titles that they owe to Lady Delafont. While they primarily focus on their own regions, they come together to ensure that the Temple of the Moon. None blame him for their plight, and all are devout to the order.   15 Men-at-arms (LN Human Guard) - These are lesser guards, are in training and some can be expected to one day achieve the title of knight. They are expected to handle the maintenance of the gear, squire the knights in battle, and perform their duties as escorts on patrol or as guards of any fort. All are competent in hand to hand combat, while 10 are trained in Archery (Guards, Dex12, gain Longbow +4, 150/600, 1d8+1)   20 Attendants and Servants (NG Commoners) - Loyal to the order are a variety of attendants to the knights and their temple. These primarily tend to the main temple in Riverside, but would be expected to follow the knights should their services be required elsewhere. 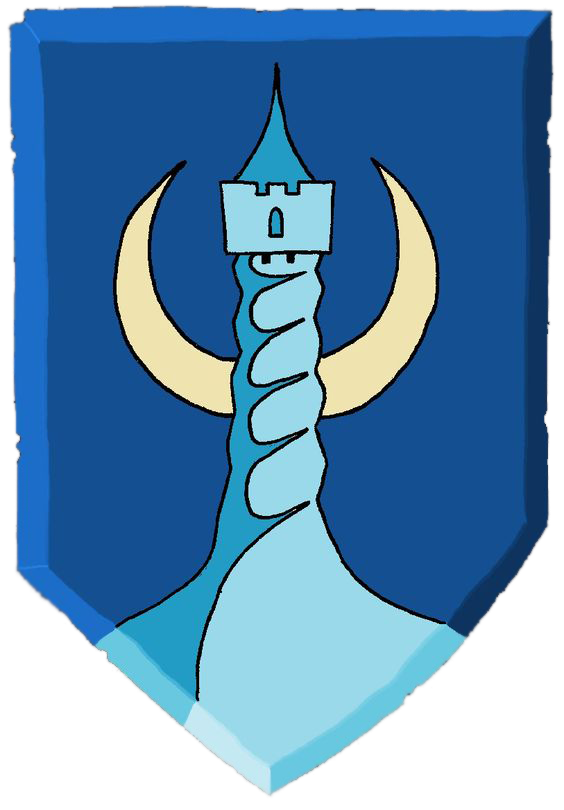 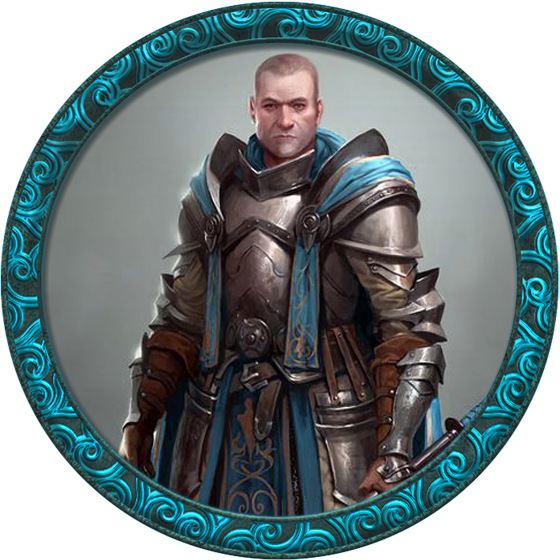 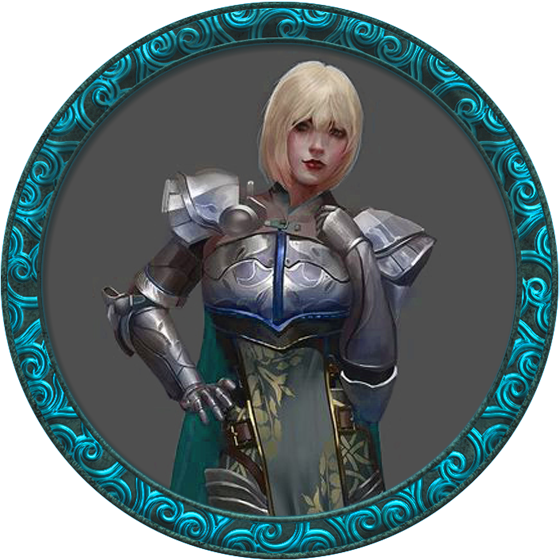 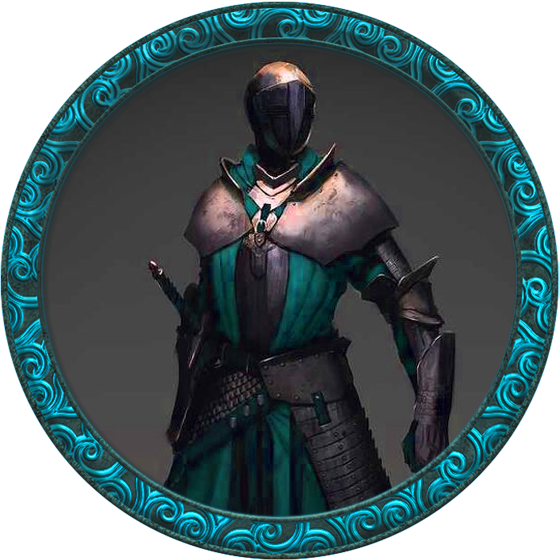 Knights of the Moon Male 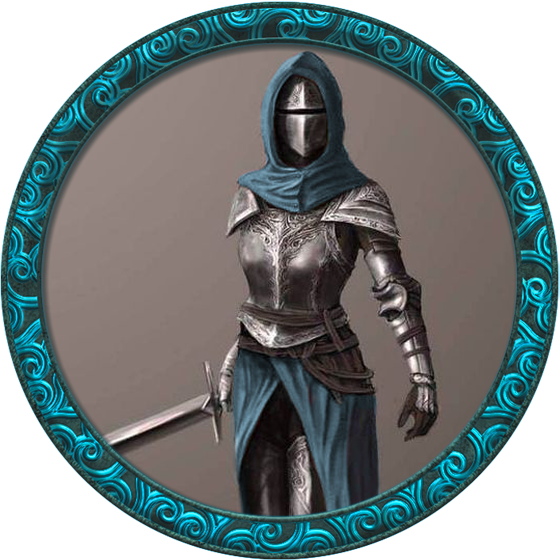 Knights of the Moon Female 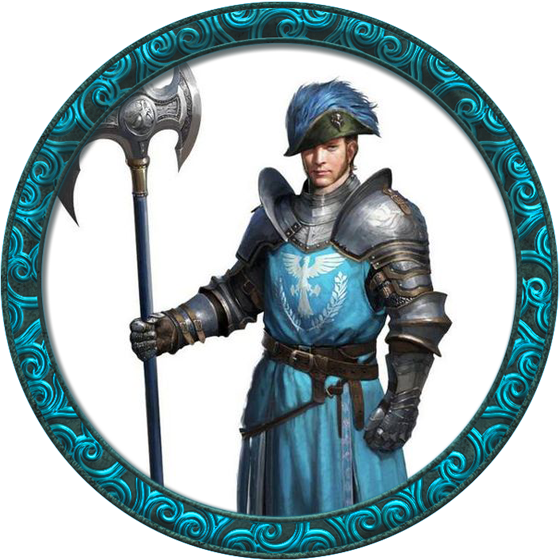 Remove these ads. Join the Worldbuilders Guild
Ideologies, Politics and Factions in the Plains of Mayfurrow