After preparing underwater breathing and tongues, the group departing north to find the Locathah lair. Ozwik swam down to negotiate with Yukina providing assistance while her breath lasted. The fish people were defensive but when Ozwik spoke, they were willing to take them to their leader. The Locathah leader explained they were fearful of the strange clouds (the fishers boats) but after Ozwik convinced him the surface dwellers meant no harm, they agreed to allow them to fish in their lake. In return for negotiating the peace between their peoples, the locathahs shaman offered the group a Pearl of Power.   Upon return to Crimmor, the group learned from the mayor Flendon that he had contacted Commandant Rahonse of the Society of Arms, a prestigious mercenary/adventurer organization based in Bards Gate. The commander was returning from out west in the realm of Reme and was already at Fairhill, and wished to meet with the party. After getting a decent nights rest spend in joyous celebration by the townsfolk, excited to have heroes in their midst, the group departed back to Fairhill.   Here the group had part of a day to spend before meeting with Rahonse, so after Yukina picked up her half-plate from the blacksmith they ventured around town just to see who they could find. At the temple of Freya Shandril introduced herself, showed her temple and the artifact known as the Crucible of Freya.   Finally the time had arrived and at the towns guest manor they met with Commandant Rahonse. The stern, stocky man was happy to meet with those as highly recommended as they were, having heard of their good deeds. He offered membership into the Society of Arms and explained a bit about their organizaiton. Members would have access to purchasing from their armory as well as limited access to their allies, the Dominion Arcane, magic goods. They would be part of an honorable group of brethren intent on doing good in the world. Finally, he wished to lead a crusade against the evil that has spilled out of the Stoneheart Mountains. Too long have the ancient shrines of Muir and Thyr been desecrated by the forces of evil, and he hoped the group would be willing to join him on this endeavor. This would not occur soon, but had the backing of Bofred the Just of the temple of Thyr, Barahil the Faithful a knight of Muir, and numerous others in the desire to purge the realm of wickedness.   The group decided they were generally accepting of his motives and association, and decided to join. After discussing it a bit further, the sounds of panic was heard outside and the party rushed out to meet the threat. It seemed orcs had sacked the Temple of Freya, Shandril was busy fending off the last of them as the remainder darted into the woods with the temples sacred artifact. Commandant Rahonse charged the group with their first act of valor, return the Crucible of Freya and put an end to the evil that threatened Fairhill.   A brash elf named Lauriel was determined to lead the charge, and begrudgingly agreed to have the party along. Shandril bestowed Yukina with a magical sword and provided healing potions to the party before everyone set off in pursuit. After following the main path a ways, Wyncaryn noticed the tracks split off to a secret side-trail heading into the thicket. Lauriel did not want to pursue this route as it seemed ripe for an ambush, but the group decided it the best option. Up ahead, the orcs did in fact seem to know they were following, but their lack of a proper hiding position betrayed them. The fight began, but the orcs were easily overwhelmed by the parties superior fighting strength. A rusted key and the crucible was found on the leaders body, and Lauriel insisted on returning it to town. The group pressed on to the ruined keep, and prepared themselves for what evil lie within. 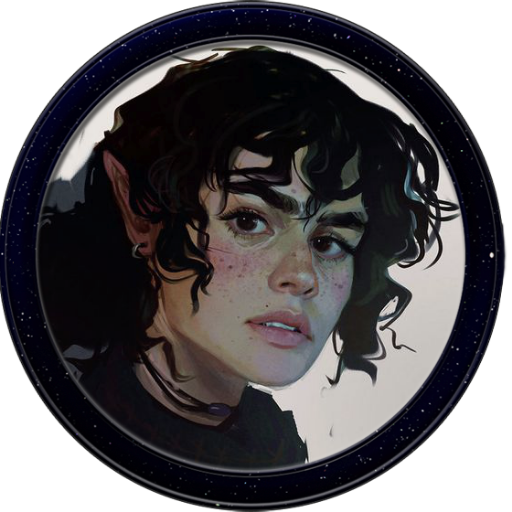 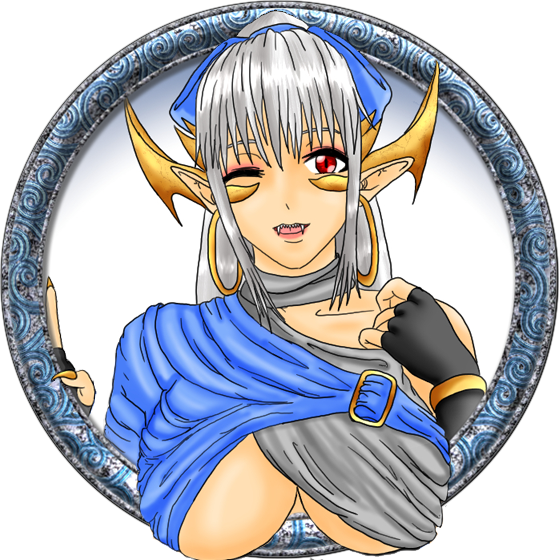 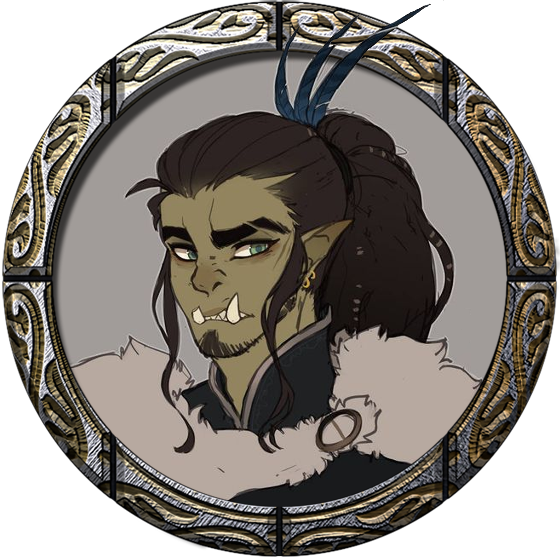 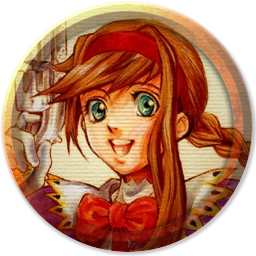 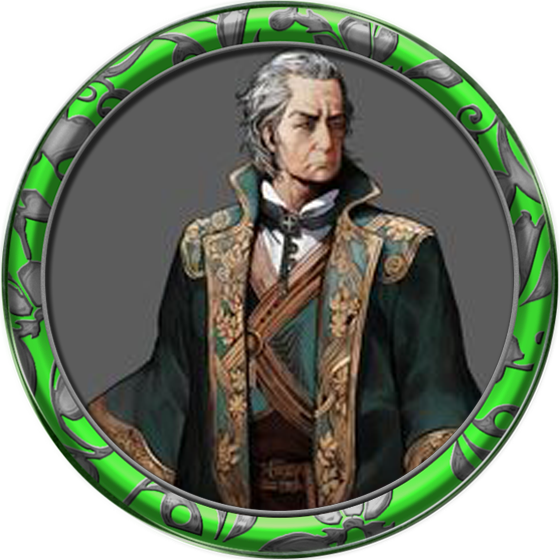 Flendon - The mayor of Crimmor, he has expressed the towns gratitude for the good deeds done by the party and offered as much compensation as the town could afford. He also contacted Commandant Rahonse, and gave his recommendation that the group be allowed to join the Society of Arms. 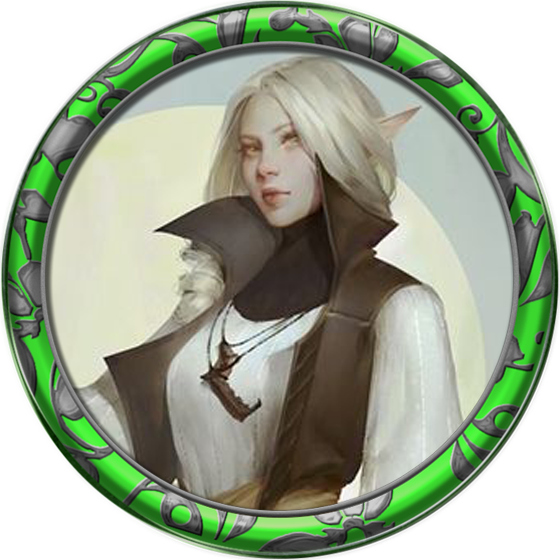 Shandril - Fairhills priestess of Freya, she invited the group to the temple and when the orcs attacked, offered her aid and pleaded with the party to return her valuable artifact. 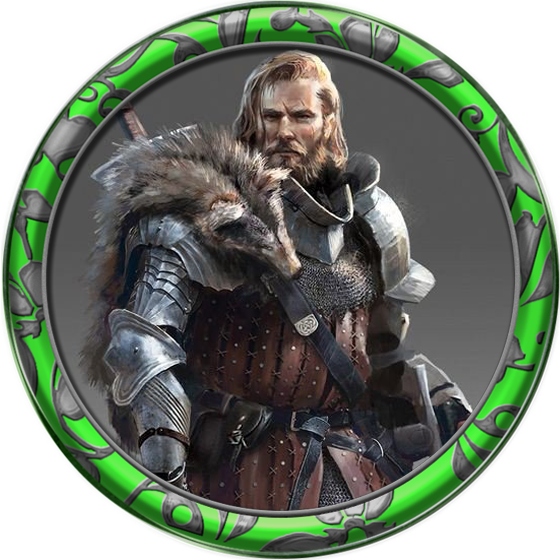 Commandant Rahonse - The stoic leader of the Society of Arms. After hearing of the parties good deeds by Fledon, he offered to allow them to join his illustrious organization. After explaining its tenets and perks, the group agreed and became members. 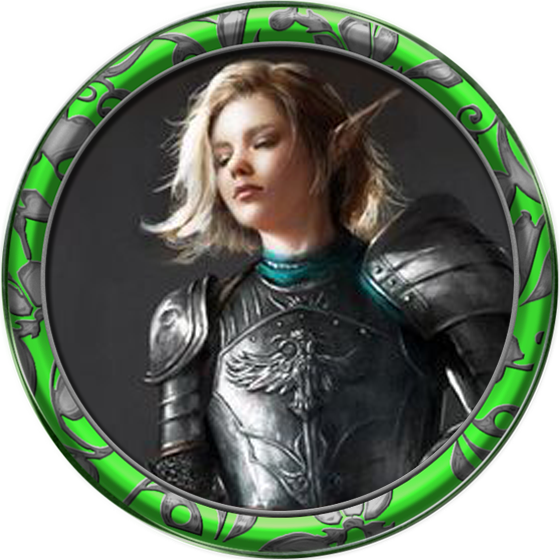 Lauriel - A hot headed but well meaning elf in the towns service, she joined the group in their quest to find the Crucible, but returned once it had been completed.

Remove these ads. Join the Worldbuilders Guild
Recaps (Adventures in the Stoneheart Valley)