The party can either find hints of this location from the Sawmill, or just wish to see the show on their own

• When role-playing, they are almost all fake and evil and project a false air of friendliness
• The circus is owned by Gilean. The main acts are all evil and most are on his side. Everyone else is mostly just part of the show, but can help the group if they are friendly.
• There is a map provided for where all of the NPC's should be located to start, but its dynamic and should be altered.

• This adventure is somewhat sandbox and can be approached by the party how they wish.
• They should enjoy the shows and festivities, investigate and eventually lead underground.
• Once here, they should be pointed towards the Wagons, where they find the map to the swamp.
• They can approach during the day or at night.
• Periodically announce main shows, and sideshows and narrate them.
• The main goal is to find evidence of where the Factory is located

• This large structure had wood walls that are 15' tall around the base. The ceiling is made of thick canvas.
• To the east is the wagon area. The entrance is to the south. The center is the big stage, and there is an excavated underneath area for living and the animals.
• The show will go on for a month, then they will move on to another city.
• At night it is sealed, the two doors to the underground are barred from the inside to protect their assets.
• The circus has town guard in it in patrols of 3 who are paid to keep the peace. There are 18 total guard. They do not believe anything nefarious is happening.

If the party watches the main shows, these are them. This can be accessed through the stairs that lead to the upper stands.

Six gnome brothers. Attired in bodysuits covered in beads and jewels. Their act employs levers, trampolines and vaulting poles in a synchronized feat of gravity defying acrobatics.   Gethipli - Shadow Fist Assassin
He was banished from his hometown for thievery. He is vile and scar faced.
Possessions: +1 Dagger, 5d12 gold, gnomes have a dagger and 2d10sp.   Information: If the party talks to him, he lies lavishly about his past and praises the parties possessions. Then he arranges to have his brothers "bumble" into them, to steal an item.   He knows Gilean is a shade. He knows the location of the factory. Would offer the info for 500gp. Will direct them to Bald Corvaxi the fire eater. He then reports this to gilean.   5x Bogwater Brothers - Shadow Fist Initiate

Act 2: The Wheel of Death

Sneary throws knives at a large, rotating wheel that has a beautiful women shackled to it. The screams are real, the woman is kidnapped. If impaled, they use illusion magic to mask it.   His second act is him taking a two-headed cobra and handling it.   Sneary Marquis - Divine Trickster
He is a cowardly human man, but a brilliant toxicologist.
Possessions: Various poisons. Leather armor. Dagger of Venom. Small bundle (see below)   Information: He is rethinking things, but still pretty evil. He sees innocents being carted off, and dislikes this. If the party talks to hiHe has a message, written by Gileans right hand man Siebkron.   Note:
LOI. NHHS HBHV RQ ZDJRQV. -VLHENURQ
Ilf. Keep Eyes on Wagons. -Siebkron

Act3: A barrel of Laughs

A single barrel rests in the center of the stage. The lid pops open, and a clown pops out. Then 7 more. The children love the clowns.   Kochevor and Ivan - Skirmisher Elite
Kochevor is a masochist. Ivan is insane. They have helped kidnap people, but do not know of Gileans plan.

Sortello does an act as a mute jester and mime. He also handles the elephants, lions and tiger.   Sortello - Skirmisher Elite
Sortello is mad, and cuts out the tongues of others. Gilean has forbidden this, and if the PC's question him, he mimes to meet him in Area 11 to reveal a secret.

He is a one man show, and is a fire eater, sword swallower and insect consumer. He does things that would maim, sicken or kill ordinary men. His act is revolting and popular.   Bald Corvaxi - Berserker
He is manner-less, brutal and unrepentant. He knows of the factory and its location, but will avoid revealing it. He blames Siebkron for the operation.

Gilean Vel comes out covered in tattooed. His skin is ashen color. He introduces the other shows. 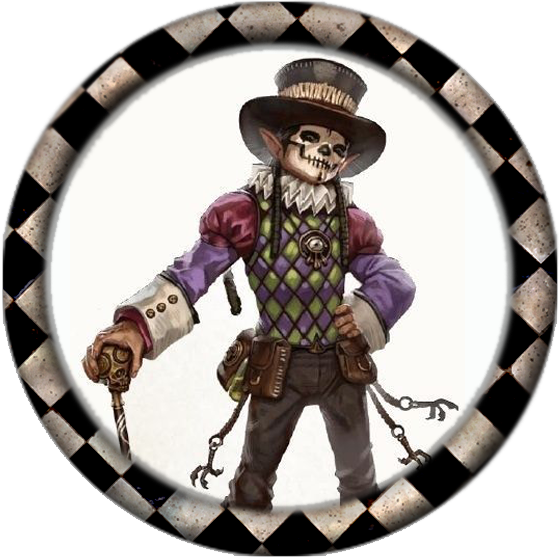 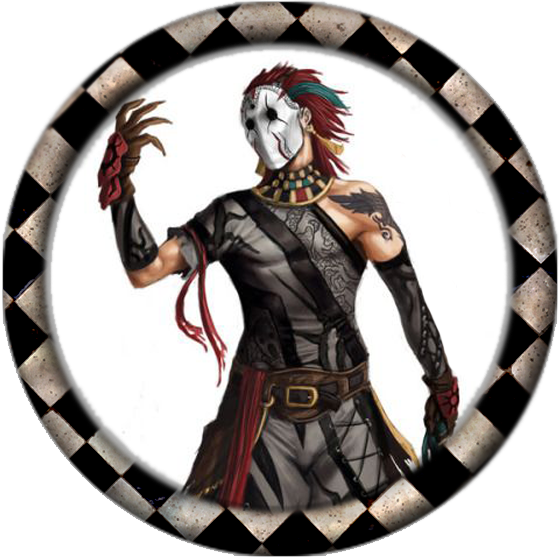 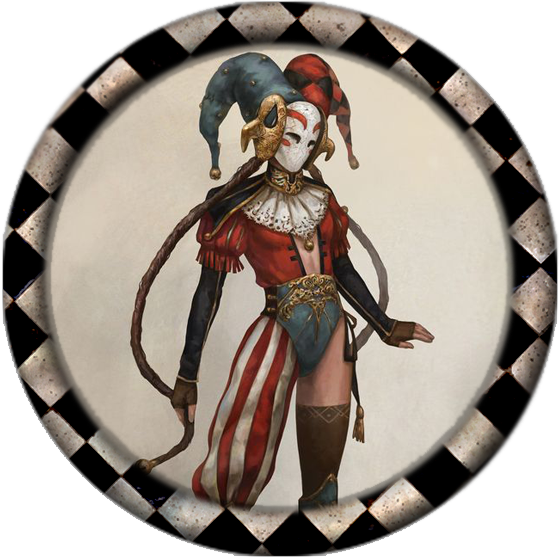 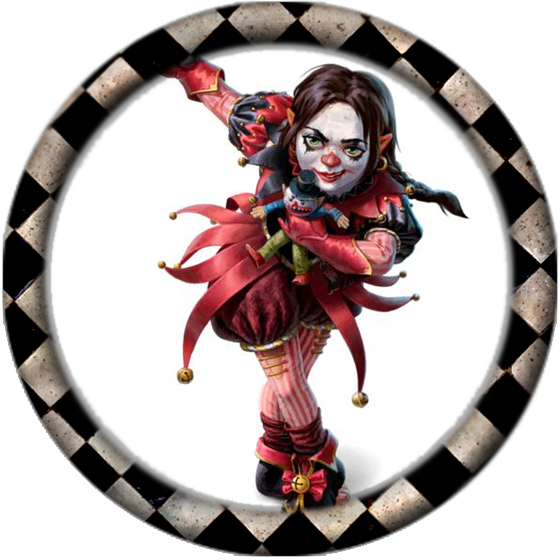 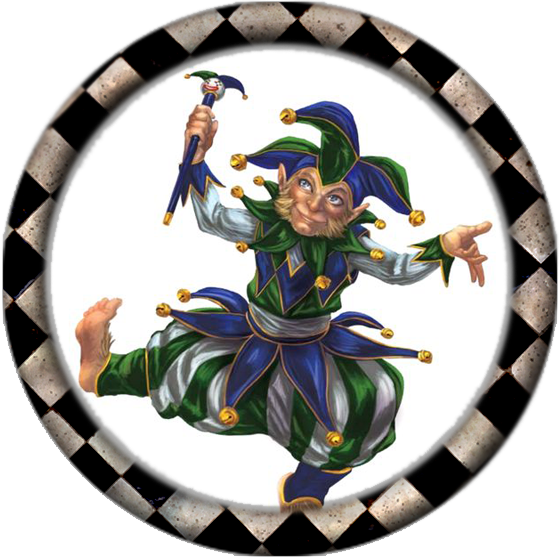 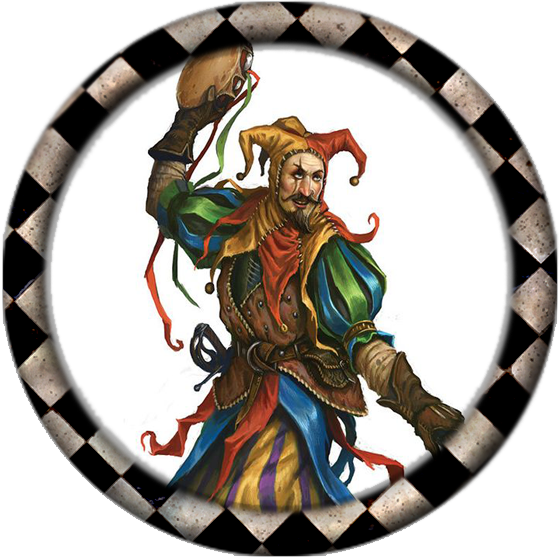 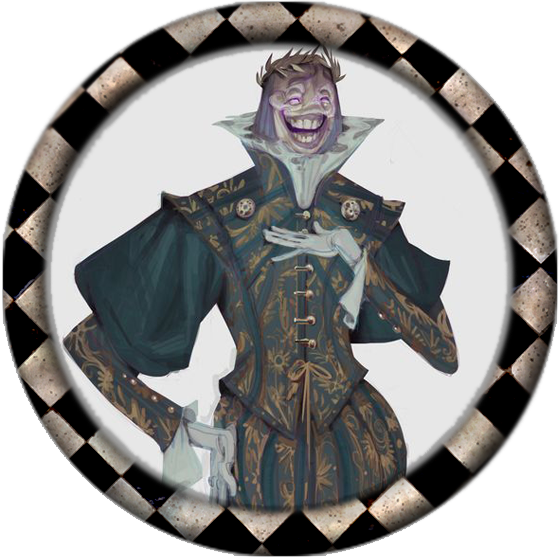 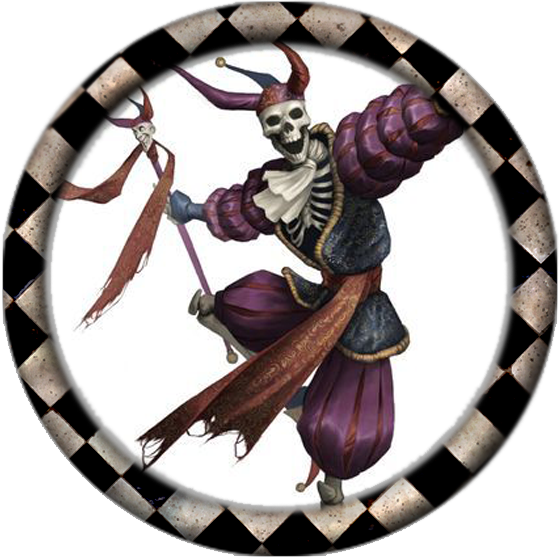 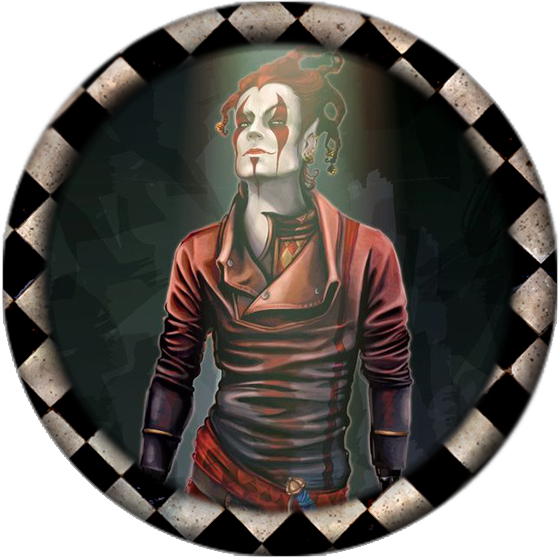 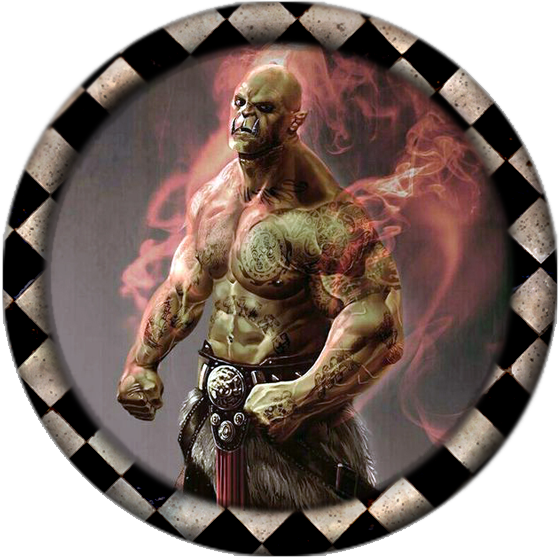 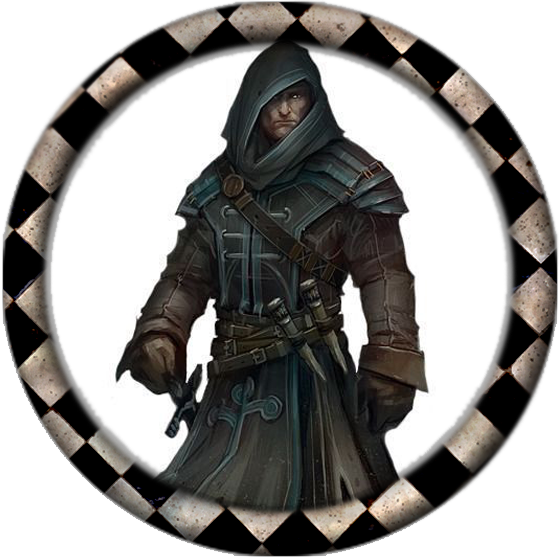 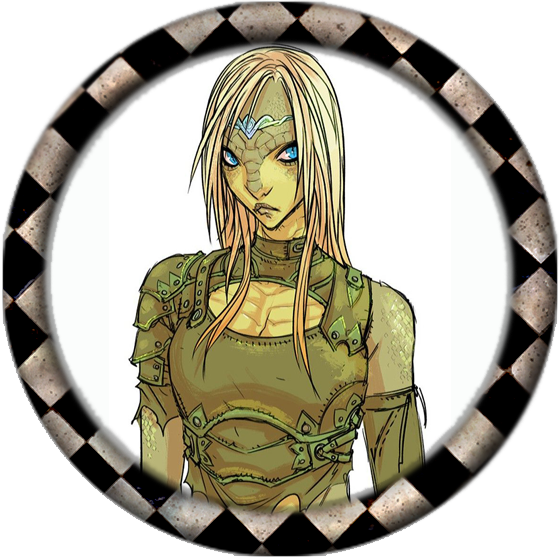 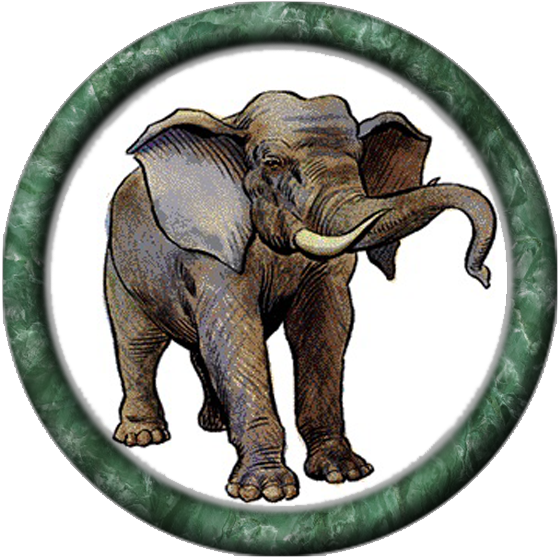 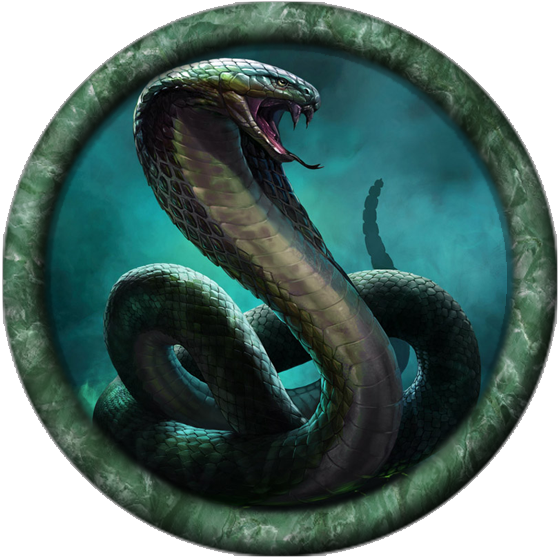 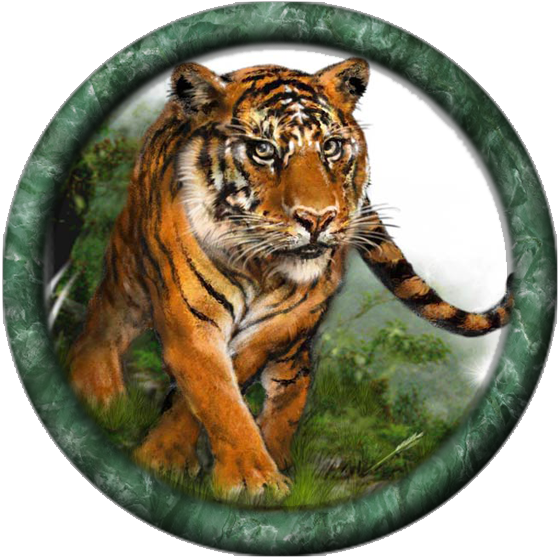 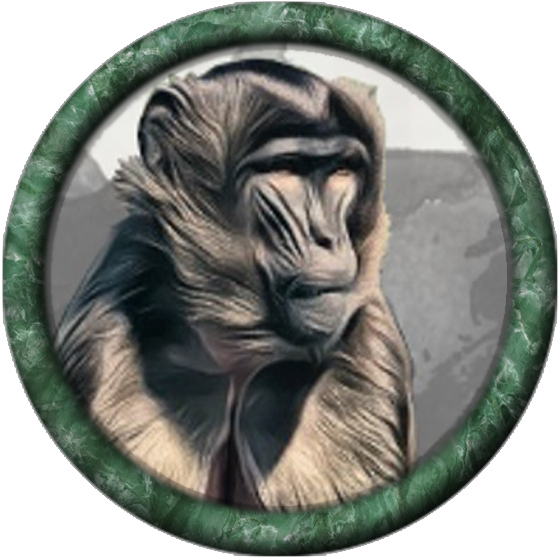 Articles under 3. The Song and Sorrow Traveling Shadow Show