After the Pechs departed, the group continued their search of the sigil catacombs for Shais destination. The first rooms door was held fast in its hinges, but using Enlarge Nagar was able to bust it off. Some tiny tunnels were discovered and Cranium Rats ambushed the party, but they were easily fended off. The room had a young couple that appeared to have gotten caught crushed in the cave-in, and a few items were discovered among the rubble including a Hat of Disguise.   Next the group happened upon another room that was barred by a large boulder, but thinking quickly Gwynn cast Reduce on it and tossed the pebble aside. The room appeared mostly filled with rubble, but a large floating eye with four tendrils sat near the wall. Gwynn recognized this creature as a spectator, a beholder-kin that was not nearly as hostile or dangerous as their brethren. It appeared to be guarding a small treasure-trove, and asked about its master. Thinking quickly Gwynn got a description of them, and led Star out who used the Hat of Disguise to match the description. The disguise worked, and Star freed the Spectator from its duties. A few minor magic items were discovered hidden in a chest, and the group continued on.   A bit further on a strange, fat little chicken was found who quickly hid from the group. Though unable to properly communicate with it, the group deduced that it could in fact understand them and using a series of cucks was able to deduce it was intelligent, a member of the Sensates, and was polymorphed by something in the catacombs. It jumped into Stars backpack, where the group could help it transform back later. The way forward seemed barred as there was a torrent of fire blocking the path.   After backtracking slightly the group found a room with a Rust Monster happily munching on some rusted metal that lay scattered all around Sigils Catacombs. Unfortunately it seemed to be protected by a strange, hairy creature who refused to let the party near it. The hair golem appeared to be keeping it as a pet, and after exhausting their options Shai expressed her need to continue on and chose to initiate combat. While it put up a fight and did some damage to Ashtons weapon, the creature was eventually slain and the Rust Monster captured.   Finally with the rust monster captured the group returned ot the undertakers, where in return for the beast their leader gave some useful information. Further into the catacombs could be found the first set of crypts, and past "the cauldron" could be found the second. Unfortunately a torrent of fire blocked the way, but they knew that a tiefling from the inn was somehow able to bypass the flames.   The group was not far from the inns well-entrance, so the group ventured up after the Goliath sent down a ladder and began to introduce themselves to the tiefling. She introduced herself as Faith, a member of the The Athar. Faith was willing to give some information on her ventures into the catacombs in return for the group coming back later and considering her job. She claimed that the flames had no real power in Sigil and were only kept alight by the belief of the elemental that guarded them. Should one truly believe the flames could not harm them, you could pass through. During the conversation Star also noticed that her horns appeared to be false, though the roots were there indicating she was in fact a tiefling, the rest were out of some other material. When asked, she looked insulted and hurt by it, and Star did not press further.   With a way forward, the group returned deep into the catacombs and found the flames. After solidifying their resolve and believing that what Faith said was true, Shai led the way through the fire and flames and pressed on. Ahead appeared to be the first set of tombs, while not Shais destination a ghostly apparition appeared before the group. 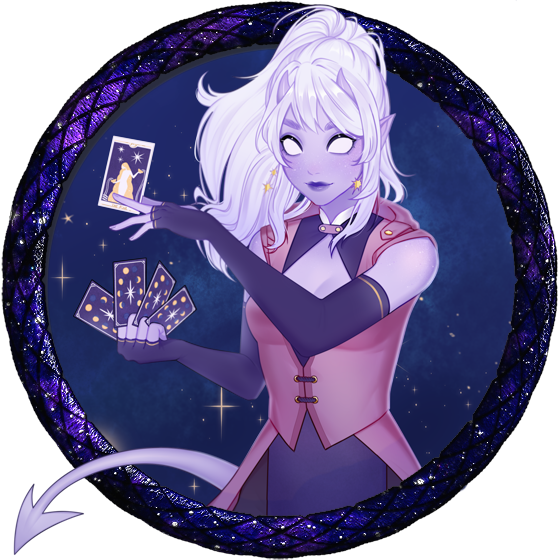 Star - Tiefling Bard and sister of Aurin. Her brother was taken after a devil claimed he was now required to fulfill a pact. She gives tarot readings to the other members of the group, to Shais dismay. 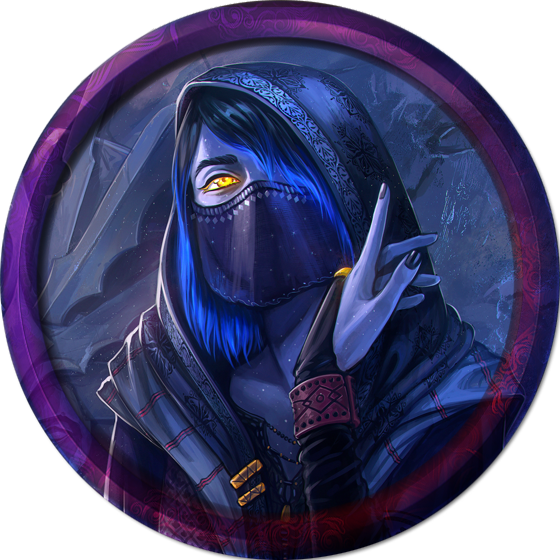 Shai - A Void Genasi and native of Sigil, she has been getting noticeably weaker during her time in Avernus that has only gotten worse since returning to Sigil. Her knowledge of the planes has been invaluable to the group, and she has shown the others her home in Ragmongers Lane. 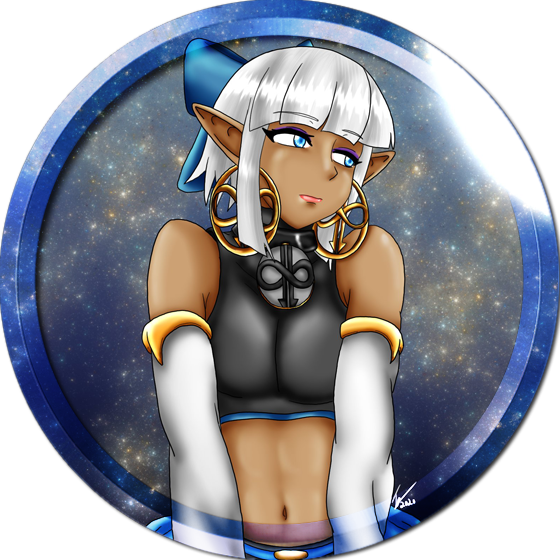 Gwynnestri - Elf Wizard, her mother Leia was abducted in Darnagal during the Githyanki attack. She drank a mysterious potion from a Blood Hag which gave her a fiendish appearance, and has not seemed to wear off. Gwynn met her half-sister Hilda in the Ubiquitous Wayfarer Inn, who "helped" her shed the demonic traits from the ichor. But the trickster also cursed Gwynn by transforming her into a boy! 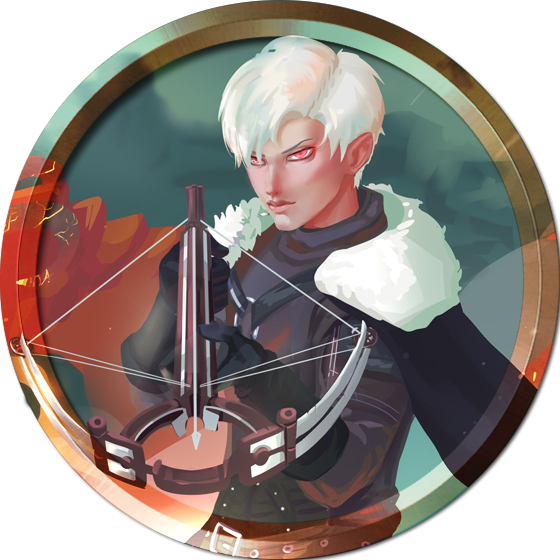 Ashton - A half-elf Dragoon, she has a small dragon companion and is on friendly terms with the Githyanki B'Nuir, who shares her melancholy attitude. 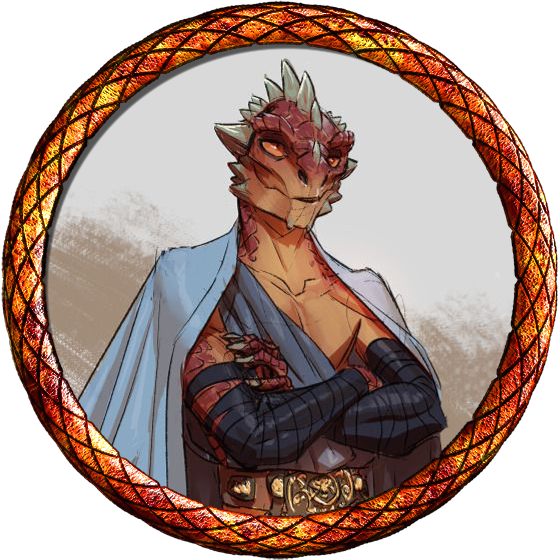 Nagar Krelker - A Dragonborn Fighter from a prime world, they made a deal with the hag and lost five inches of height, but still remains the tallest member of the group. 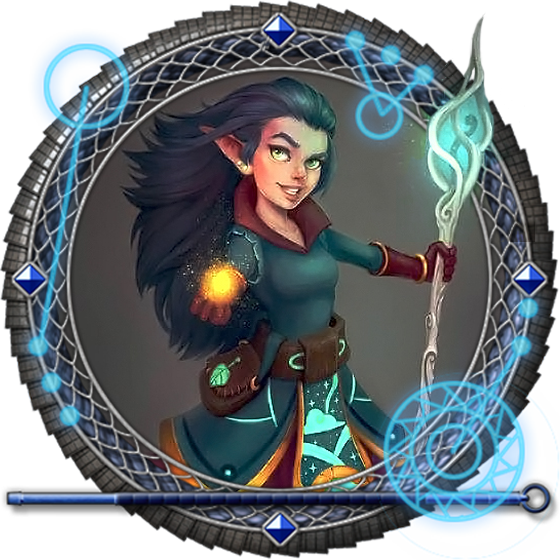 Evee Elmira - After departing the material plane, she revealed that she was in possession of a book known as the Demonomicon, a powerful artifact of knowledge about demons. She believes it bound to her after using a powerful spell from its pages to seal it, and worries whomever was powerful enough to seek it out will come looking for her. 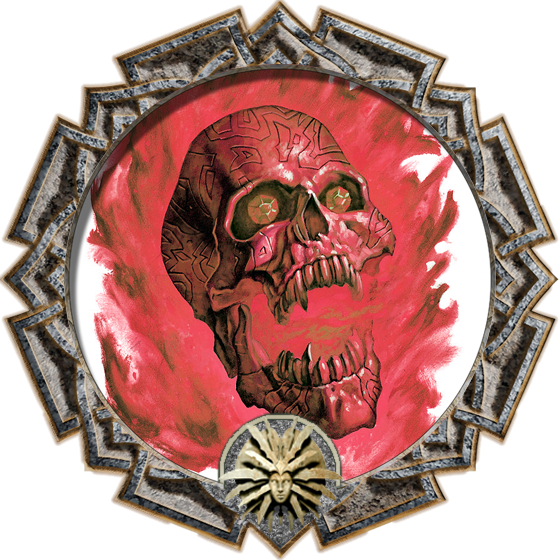 Barny the Flaming Mimir - This weird skull was recognized as a Mimir by Shai, but seemed to have far more independence and intelligence than one would normally have. After being freed from its little prison, the Skull latched on to Shai and began to follow the genasi around, providing bits of information along the way. 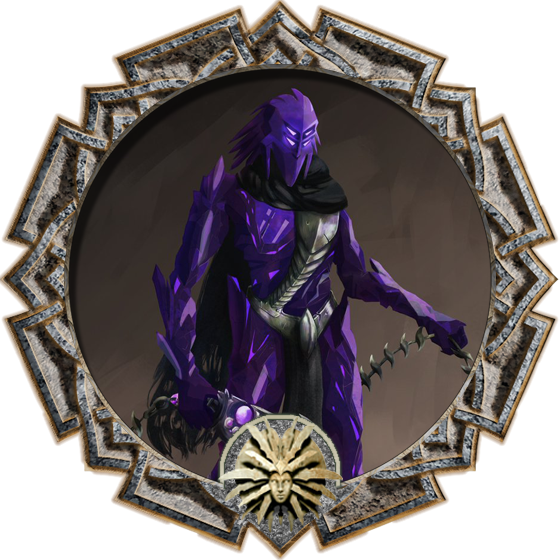 Ametrine - A rare being in the multiverse, Ametrine is a Shardmind who accompanied Flamithra into Avernus. He is a member of some disbanded group known as "the Red Death", and is trying to track down what has happened to his friend Felquin. 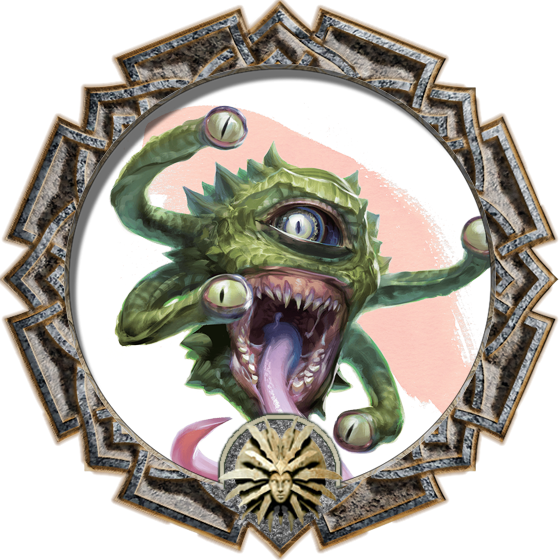 Spectator - This native of Mechanus was guarding a small treasure trove for its master who had not returned in some time. Gwynn had the idea of using the hat of disguise to impersonate them, and after getting the description Star convinced the spectator that the gnome had returned. The creature was freed, who departed in search of a portal home. 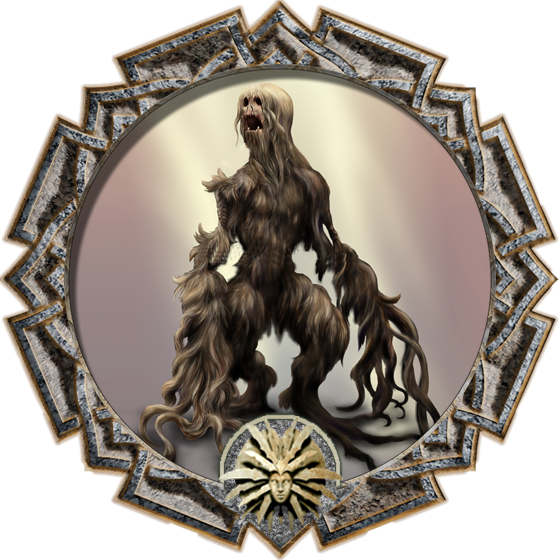 Hair Golem - This weird creature appeared to be protecting its pet Rust Monster. Because of the necessity in capturing this creature and finding a route forward, the group attacked and killed the hairy beast. 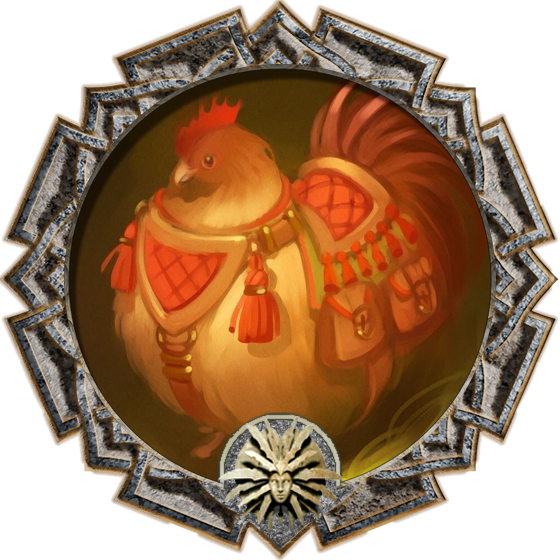 Mysterious Chicken - This chicken appeared to be a polymorphed sensate who got trapped in the catacombs. While it is clear who it is, the group has brought the chicken along until they can return it to normal. 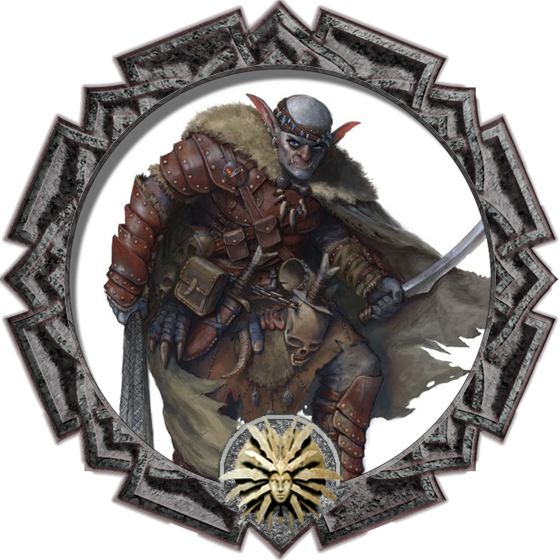 Dosmu - The leader of the undertakers thieves guild, in return for acquiring them the rust monster, they told the group that a tiefling known to hang out in the inn could help them bypass the flames and find the crypts. 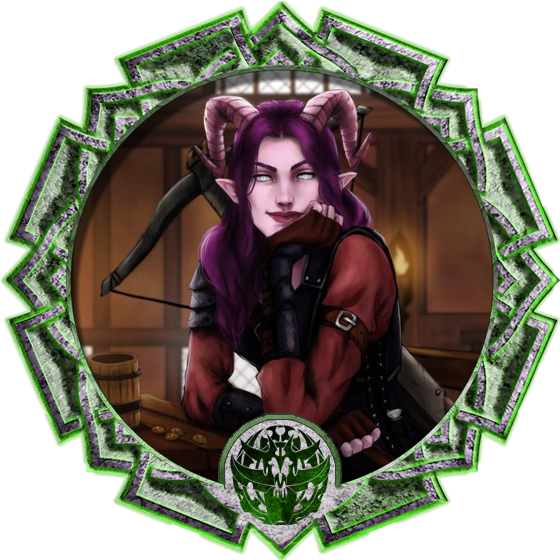 Faith - A member of the The Athar, she was found in the Ubiquitous Wayfarer Inn located in Ragmongers Lane. She knew how to bypass the guardian of Kossuth and that the flames spewed had no real power in Sigil unless one believed they did. She also offered a job should the party wish, and hoped they would return.