Hadar, or the Dark Star, is one of the many "Elder Evils" that hail from The Far Realm. Hadar is a far realm infested star - a celestial body that has been given an evil consciousness by the realm beyond.   The name Hadar has been thrown around since 4e, appearing in spells such as "Hunger of Hadar" and "Arms of Hadar", but very little information is given about who this Hadar actually is. 5e offers no information whatsoever, but the fourth edition Monster Manual 2 says,

HADAR’S DULL RED GLOW is barely visible in the night sky, as the star slowly burns down into a life-less, dead cinder. According to the Revelations of Melech, Hadar was once the brightest star in the sky, but during the calamities that led to the fall of Bael Turath, it surged into a searing brand of light and then faded into a blood-red ember. Hadar now hangs on the edge of annihilation. A herald of Hadar is an avatar of Hadar’s dying gasps, a fiend-ish monster that grows stronger in the presence of living creatures.   A herald of Hadar is spawned by its namesake, a dying ember of a star. The herald feasts on life energy, channeling it back to its creator in an effort to avert its demise.
— Wizards of the Coast, Monster Manual 2, p.195 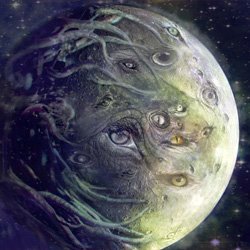 by Wizards of the Coast
So this tells us that Hadar is a dying star. Long ago he was powerful and fancy, but after a series of events he went boom and is now deadish. Bael Turath is a human empire in the D&D world Nentir Vale. They signed a pact with a devil to get them into power, but the pact eventually led to their fall. This sort of contradicts the one thing we know for sure about Hadar: that he is a Great Old One. The text doesn't make it clear that Hadar died because of Bael Turath's fall, but they wouldn't have mentioned it if it didn't. So now Hadar is wrapped up in this devil business? Is he a devil or an aberration?     In issue number 366 or Dragon magazine, there is an article called Wish Upon a Star. This article offers a 4th edition precursor to The Great Old one warlock. In a sidebar there is a list of a few Great Old Ones a warlock might follow, and one of them is Hadar. 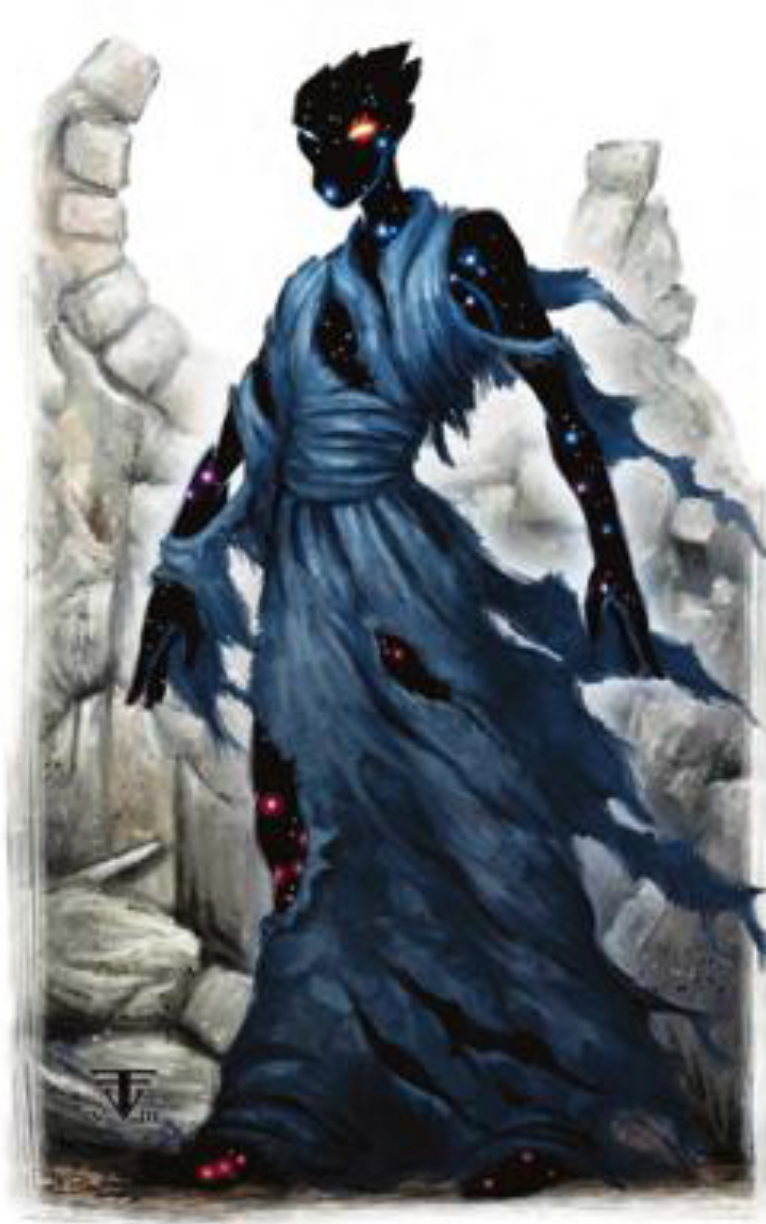 by Wizards of the Coast

Hadar is the extinguished cinder of a star lurking within the cloaking nebula of Ihbar.
— Wizards of the Coast, Dragon issue #366, p. 18

After that is explains who/what Ihbar is;

A dark nebula between stars, Ihbar is slowly expanding and eating the light of neighboring constellations.
— Wizards of the Coast, Dragon issue #366, p. 18

So now we have two for Elder Evil, one for fiend. For this article I'll go with majority rule.   In conclusion, Hadar is a once-powerful star-god that is now sort of dead for some reason. He is in the evil nebula Ihbar and has some king of relationship with it. Hadar sends minions and warlocks to gain power for him, by feeding on the life force of other creatures. This still leaves a lot of stones unturned, which is actually good. Hadar is a lovecraftian creature, and thus should maintain the power of mystery. If you want your players to learn extra information about Hadar, make it up yourself. I mean isn't that your job mister Dungeon Master?   If you found some other source or information, feel free to leave me a comment!

Wizards of the Coast made the mistake of making two entities named Hadar. One is the entity discussed in this article, while the other is a good-aligned water elemental prince. This of course makes researching Hadar even harder!   Hadar is also a real star. It is the second brightest in the Century consolation and tenth brightest in the Earth's sky. This Hadar is not one but three stars. Maybe you could elude to this by adding some kind of tripartite to Hadar's character in your adventures.