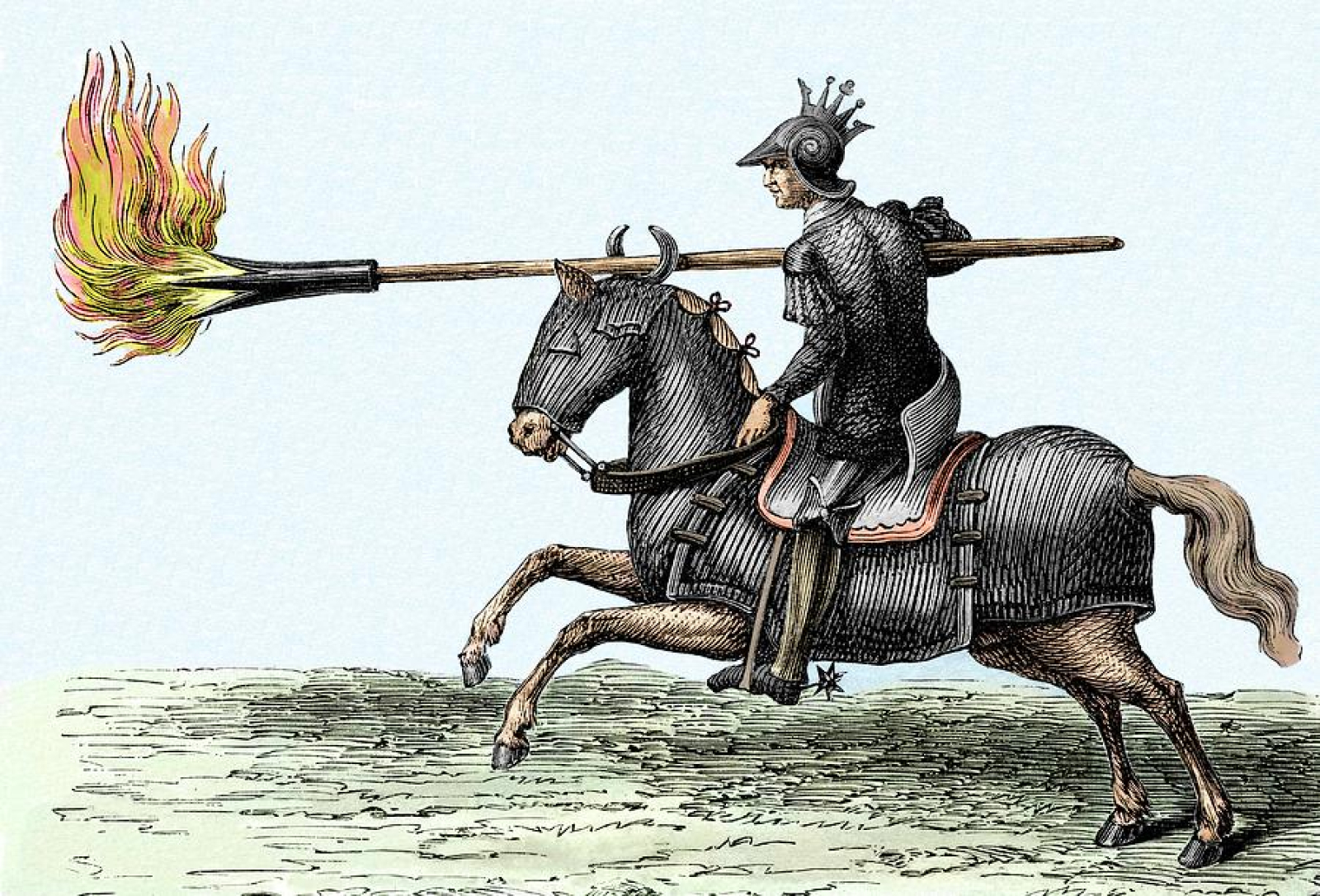 The Advent of Black Powder

Black powder was developed separately in both Rome and China. As early the mid-500s Romans had begun to experiment with creating the idea of creating an explosive substance to use in mining and/or artillery. The first proposed military application was by a Roman general who wanted to find a way to shatter onager shots midair to shoot debris over the foe. Roman scientists and alchemists accidentally discovered an explosive substance similar to black powder around 650. This powder was immediately applied to the military. It’s implementation however, was slowed due to this substance being even more volatile than early Chinese black powder. Named, Vulcan’s Dust, the powder was only implemented as a crude form of bomb to be lobbed by Roman artillery. Even then, there was a high failure rate that resulted in the destruction of the onager itself.   Vulcan’s Dust found other application in Roman society as well, mostly in mining and excavation. The military was adamant about trying to find an appropriate application for the powder that did not involve it blowing up Roman soldiers. Breakthroughs in the early 800s lead to the creation of a more stable form of Vulcan’s Dust at the cost of some of its explosive force. Roman engineers and alchemists developed the fire lance –also called Vulcan Lance-, which was effectively the first form of proto-hand cannon. While large, unwieldy, and dangerous to use the Romans employed these lances to great effect as shock weapons to startle enemy cavalry and decimate small groups of foes. A scaled up version was also developed as the first proto-cannon, however its effectiveness was limited by the fact the devices tended to be single use, were unreliable, and the shot not the most dangerous.   The Romans eventually hit a roadblock and were unable to develop the lance any further due to the inability to develop a more stable and readily available form of Vulcan’s Dust. They were however, able to refine the existing technology of the lance to an effective and reliable –if not crude- firearm that was able to be widely distributed to specially trained Roman centuries known as Ignis Miles (Fire Soldiers). Around the end of the first millennium of Imperial Rule, reliable contact and trade were reestablished with the region of China and the new Song Dynasty. With this connection reestablished, Romans were able to quickly learn of the Chinese black powder, which was superior even in its crude form to Vulcan’s Dust. Roman alchemists set about creating the powder for Roman use and within decades refined black powder fire lances had been invented are were being manufactured for the Roman Army. Additionally, black powder allowed the Romans to finally develop a working cannon proto-type. While this breakthrough was widely celebrated, the cannon itself was a far more challenging piece of equipment for the Romans to manufacture and maintain than an onager or catapult.   The true breakthrough for the Romans however, came in 1077, when an advanced form of Chinese black powder was developed that combined the refined knowledge of Vulcan’s Dust and the Chinese black powder creating Red Powder. This refined powder, combined with existing fire lance knowledge led to the invention of the first true hand cannon. While certainly slower and more expensive to manufacture than a fire lance, the hand cannon would last exponentially longer than the lance ever could. The Romans, realizing they had struck a military gold mine, began pouring resources into further development of the weapon in an attempt to improve it to a reliable and easily manufacturable state for mass use in the Roman army.   The breakthrough was slow coming, but by 1210, the Romans had developed an equivalent to an early harquebus. While immensely reliable, they were expensive to maintain and manufacture. As a result, the Roman Army, did not fully implement their use; leaving the harquebus instead to be used by elite units. Instead the technology and techniques used in the harquebus’s creation were used to improve the manufacturing of hand cannons and fire lances; which were still in wide spread use across the empire.

Proliferation of Black Powder in the Military

Unlike the rise of the use of the Equite, Vulcan lances, hand-cannons, and even harquebuses never overtook the use of the sword and spear within the Roman army. Vulcan lances were typically used in joint actions with the legionaries, never on their own. Bows never phased out since the effective range of a lance was a few dozen meters at best. Even once heavily refined lances were developed, they did not replace standard infantry or archers.   However, the advent and success of the hand-cannon and harquebus led to an increase in the amount of Vulcan lances in legions. Red Powder based units typically comprised between 20-30% of a legion by 1200 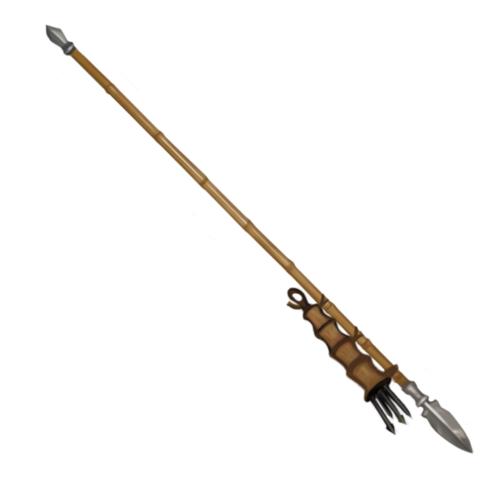