Go to The Land of Hyrule Homepage

The Land of Hyrule

In the beginning, Hyrule was created by the Golden Goddess of Din, Nayru, and Farore. When they were finished, they created the Goddess Hylia and gave her dominion over the land. The Royal Family of Hyrule was blessed to rule over the land in the form of the line of Princess Zelda (Hylia of whom was the first). An indeterminate amount of time ago, a great evil known as Ganon sought power in the form of the Triforce and began his ages-long reign of terror against the land. Fortunately for everyone, a hero by the name of Link is always destined to rise up against Ganon, and he is defeated time and time again by Link and his ever-faithful Master Sword.   Calamity Ganon is defeated and peace once again returns to Hyrule. However, Princess Zelda and her royal knight Link have their work cut out for them in salvaging and rebuilding the kingdom after Calamity Ganon destroyed it 100 years prior. Meanwhile, Calamity Ganon was reincarnated into the man he once was, Ganondorf Dragmire, to pay penance for his crimes against the world, and is trying to pick up the pieces of his life. 10 years after his fall, a peculiar woman appears in the world, and her presence sets in motion change that will rock the very foundation of the land.   For the purposes of this story, we follow Hyrule after the events of Breath of the Wild utilizing the convergent timeline theory, meaning that BotW merges all the previous branching timelines into a single cohesive one. 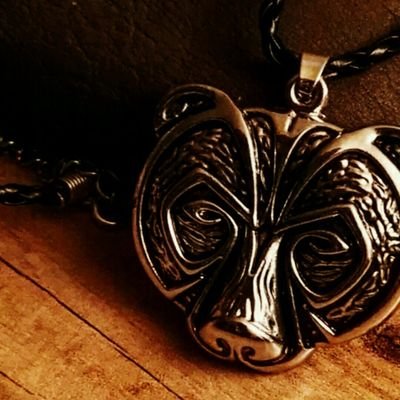 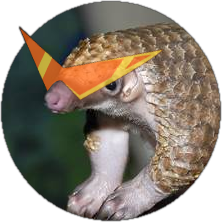 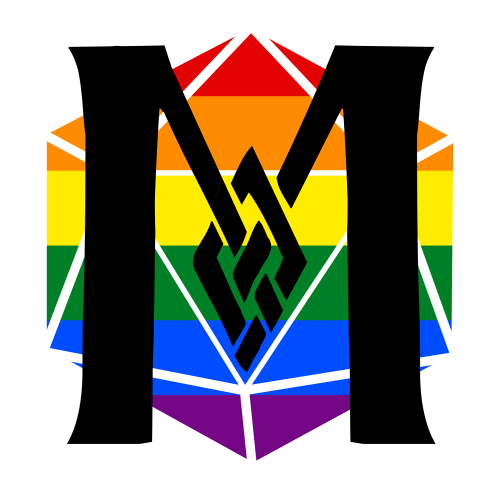 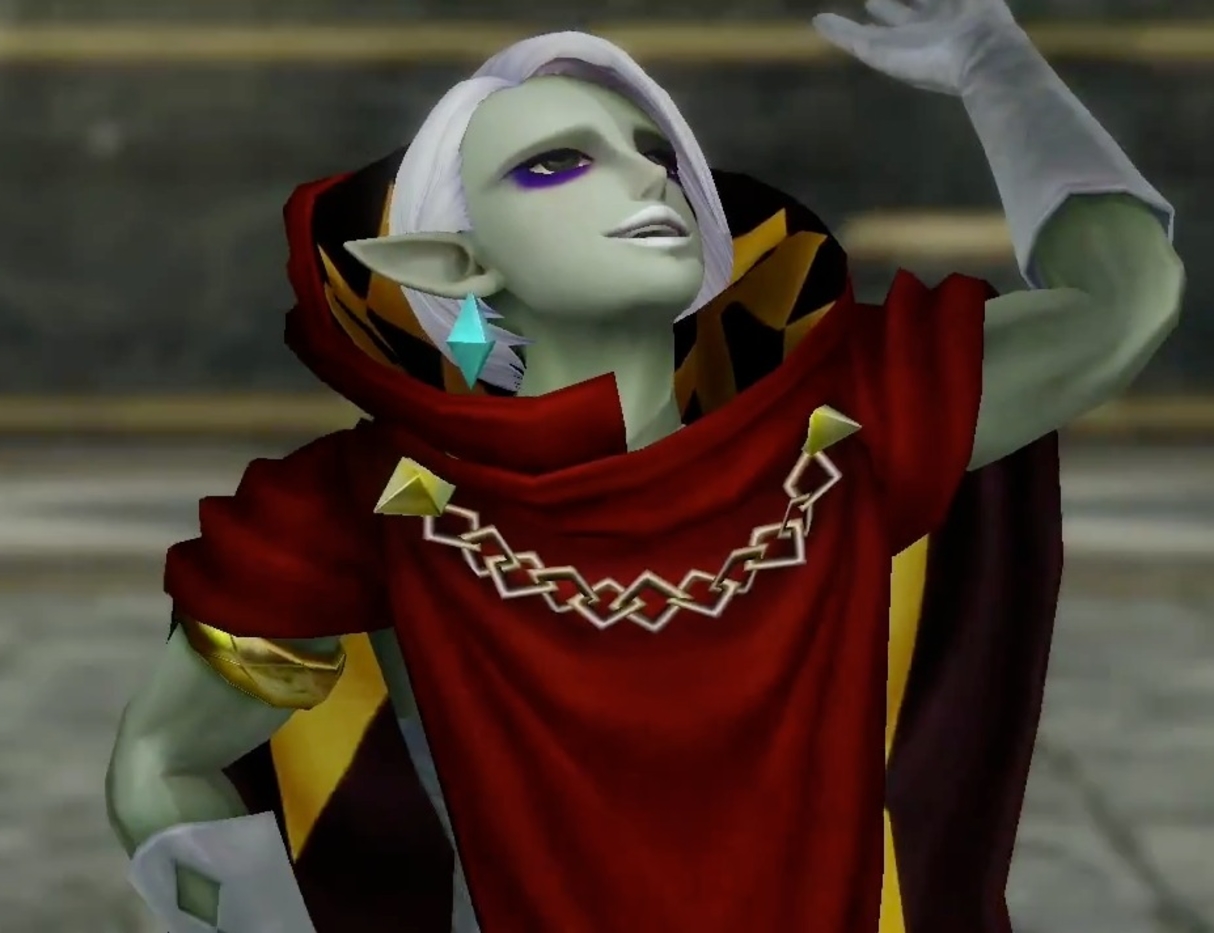