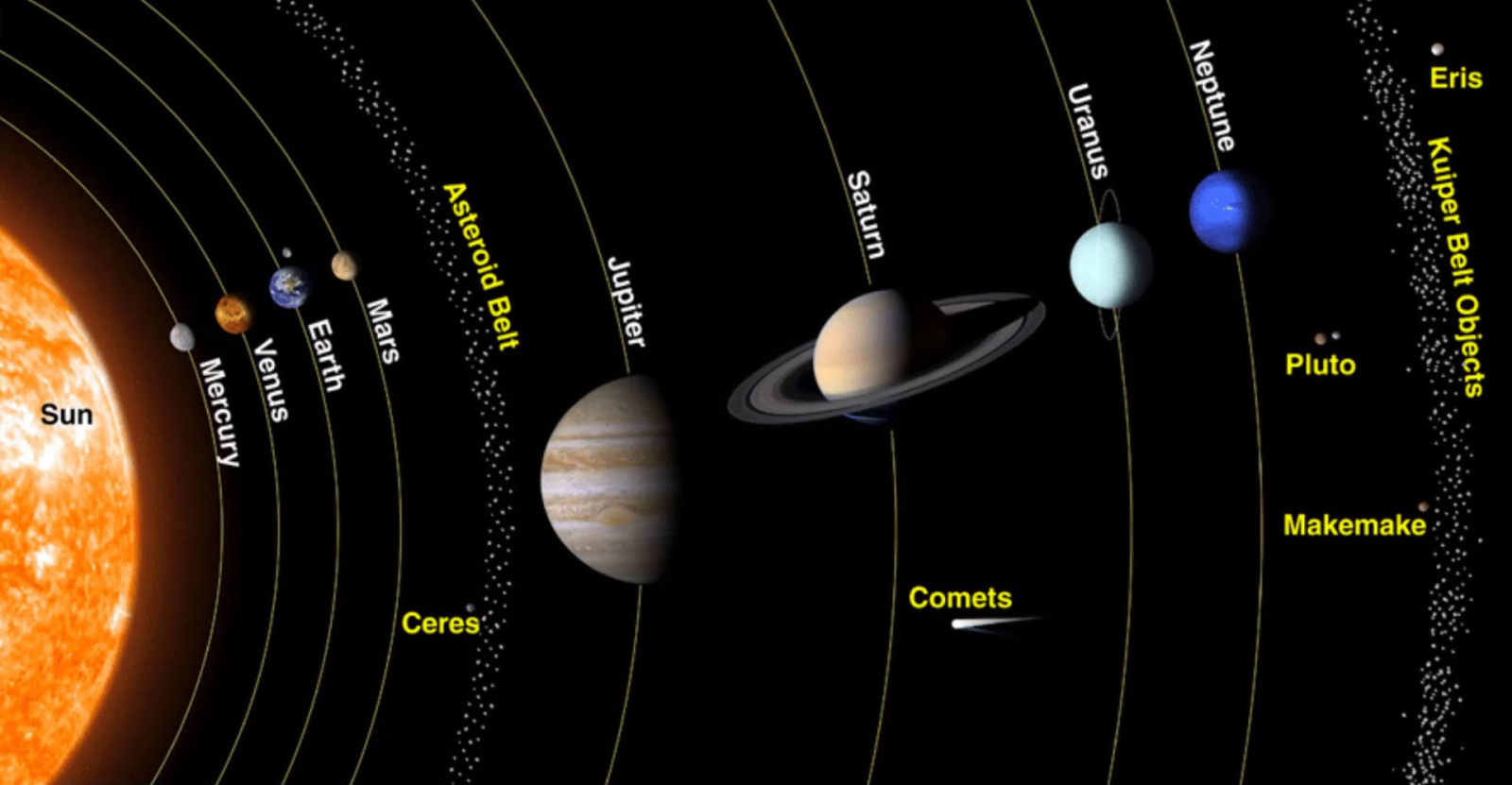 The Lewis Orbital Mining Platform is one of two "Cloud Cities" created by The United Nations of the Earth and Moon after the The Deep Freeze with the intent of mining rare and valuable Venesium.

Every other day Lewis and Clark Orbital Mining Platforms pass by each other about a mile apart. "Ropers" launch massive cables between the platforms and run supplies and commodities between the two.

Construction of Lewis Orbital began a year before its sister facility, although its completion was delayed and was completed only several months before Clark Orbital Mining Platform. Of the many mechanical and environmental problems that afflicted the two Venutian mining facilities, Lewis Orbital definitely got the worst of it. Life support facilities were constantly breaking down, communications were only ever spotty at best, and during the UNEM's evacuation, two of the main propulsion units failed effectively ripping a third of the facility apart.

Standard UNEM industrial and mining architecture. One third of the station appears to be missing - seemingly ripped apart from the rest of the platform. Massive Venesium powered propulsion engines keep the large dish like structure above the toxic and heavy atmosphere. Landing pads are spread across the top of the facility, as well as buildings resembling Earth's skyscrapers, and a large destroyed tower containing the stations communication and command center at what used to be the center. A large shielded "arm" containing lifts and mining implements dangles from the center of the dish into the dense atmosphere of the planet. The only external passages and walkways are large and crude in order to allow room for bulky pressure suits to make quick repairs.