The West Virginia Technical Institute of Medicine, now simply known as The Institute, has been at the forefront of research after the Apocalypse of 1999. Located in Johannesburg, West Virginia. The Institute has helped in the understanding of all the new species that have been introduced into the world.

~Descending in order of Influence~

The Institute's main goal is to make the fantastic, ordinary.   Through research and investigation, The Institute has slowly and methodically categorized and recorded information about not only the new beasts that roam the ruins of the old world, but also new plants, magic, artifacts, and intelligent beings.   The Institute is also at the forefront of the Eastern Trade Alliances efforts to create peace among the Sapient Races for the benefit of all.

While the Institute is located within Johannesburg, you would be hard pressed to find a distinction between the two. In essence, the entirety of Johannesburg is The Institute.

Founded in 1924 in Johannesburg, West Virginia. The West Virginia Technical Institute of Medicine had been known as a very reputable Medical College. The Institute avoided ruin during the Apocalypse of 1999 by pure luck as Johannesburg as a whole was spared much of the devastation that most of the world had suffered.   The then Dean of the college ordered all personnel to help with the wounded. This endeared the Institute to the people of Johannesburg as something to put their trust in as the city government began to flounder. This would eventually lead to The Institute taking over government facilities in later years.   Eventually, The Institute would begin to dissect and research the various new elements that had been introduced into the world out of necessity to find out how to better combat them. This would be the birth of The Institute as we know it today. 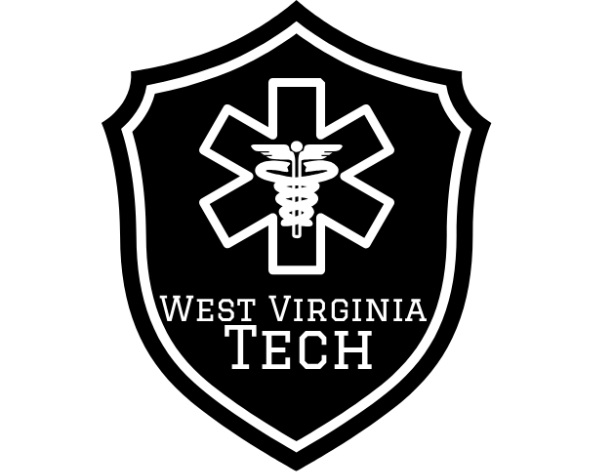 To faith virtue, and to virtue knowledge.