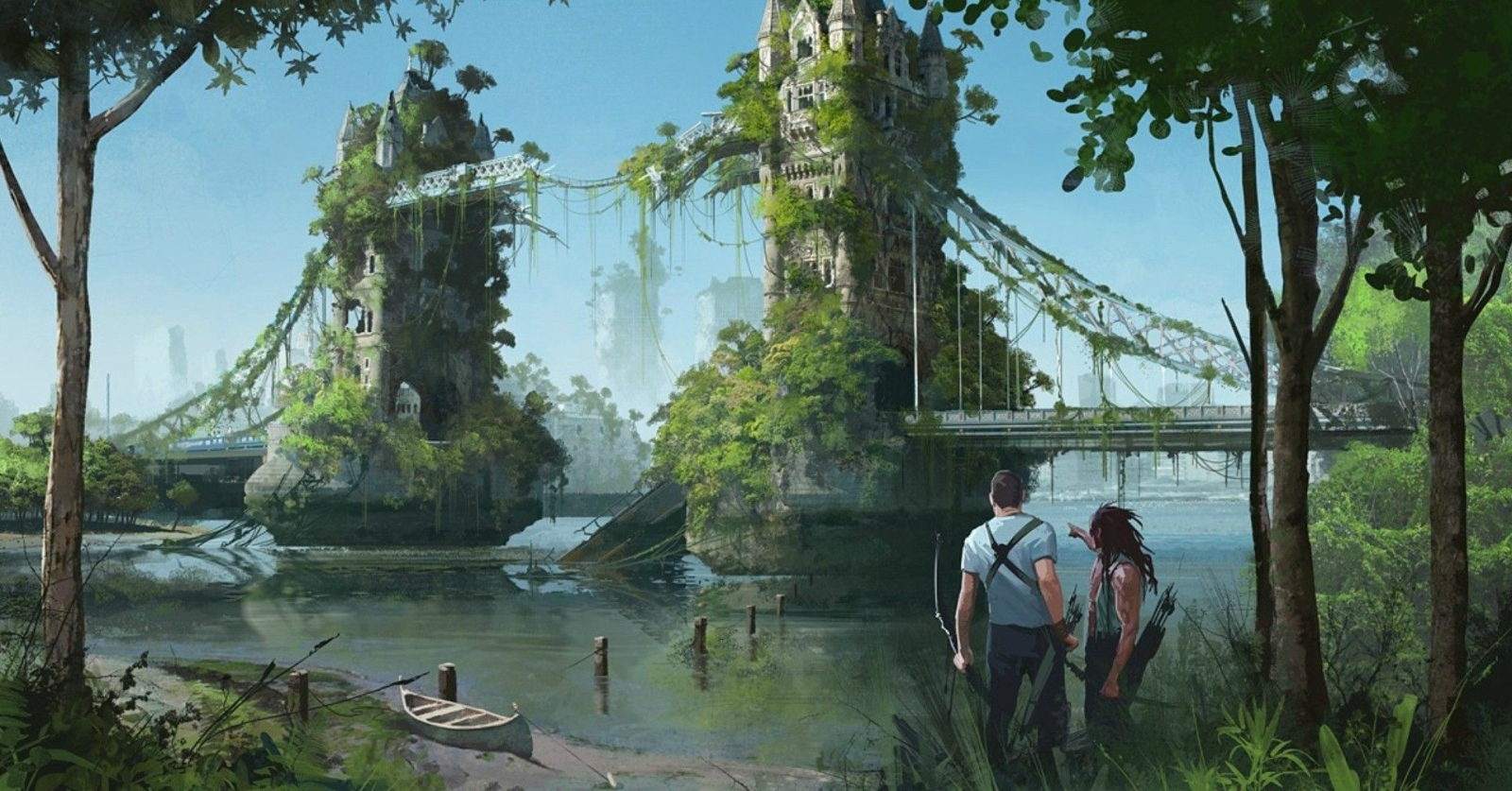 Oyashiro-Sama
July 15th, 1999. This is the day the world ended. Or at least that's what was supposed to happen. Every religious and mythological apocalypse happened simultaneously, and in effect canceled each other out. Angels fighting Dragons. A monstrous Wolf-like creature chases a chariot of fire through the sky. A 500 ft tall bull appears off the coast of California, seeming to float top of the waves, sleeping.   What was left after the calamity was a battered world full of new terrors. But of the ashes arose a hope. A shining beacon in the darkness. And that ray of light is The Institute. With the tools and know-how, they are slowly building a database of knowledge about this dangerous new world. Town by town, city by city, they plan on reclaiming the world not just for Humans, but for all sapient races.   From the East to the west. The Institute is making the fantastic, ordinary.   This is the collective information that The Institute has compiled thus far.

The Johannesburg Archives has 6 Followers