Go to The Iron Suns Homepage

It is the age of reckoning.   The Iron Suns, once the most prestigious and well-known mercenary company in the Eastern Continents, has been left in ruins. Wubrg, the Suns fearless leader, has been captured and the remaining members exiled from the Citadel. Day by day their enemies, the Azure Hand, grow in strength and numbers. The Hand's integration into the wealthy nation of Melandre is complete, their influence over the royal family absolute. With help from the nefarious Lord Reneau, the Hand has taken control the city-state of Valspear and handed it over to the Melanese. Led by the calculating Mikel L'Rasse and aided by the mysterious voidmage A'lenkur, the Azure Hand continues to stack the odds against the remaining Suns.   And yet there is hope. Having escaped Valspear to Draelyn, the City of Guilds, the Iron Suns have reestablished themselves and reconnected with old allies. As they set out to rebuild their ancient order, the Suns seek answers to the many questions which have followed them from the Citadel. What will L'Rasse do with the support of Melandre and Valspear behind him? Does Wubrg live? What is A'lenkur's part in all this? And what of the mysterious power which enables the Iron Suns to find beings of immense potential? 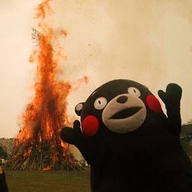 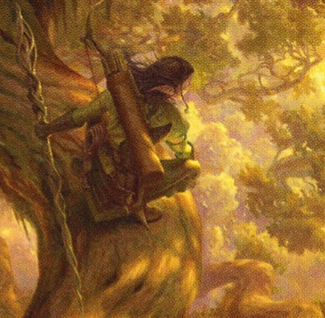 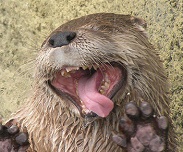 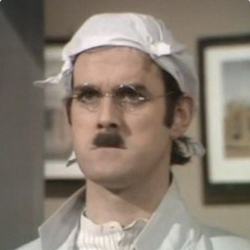