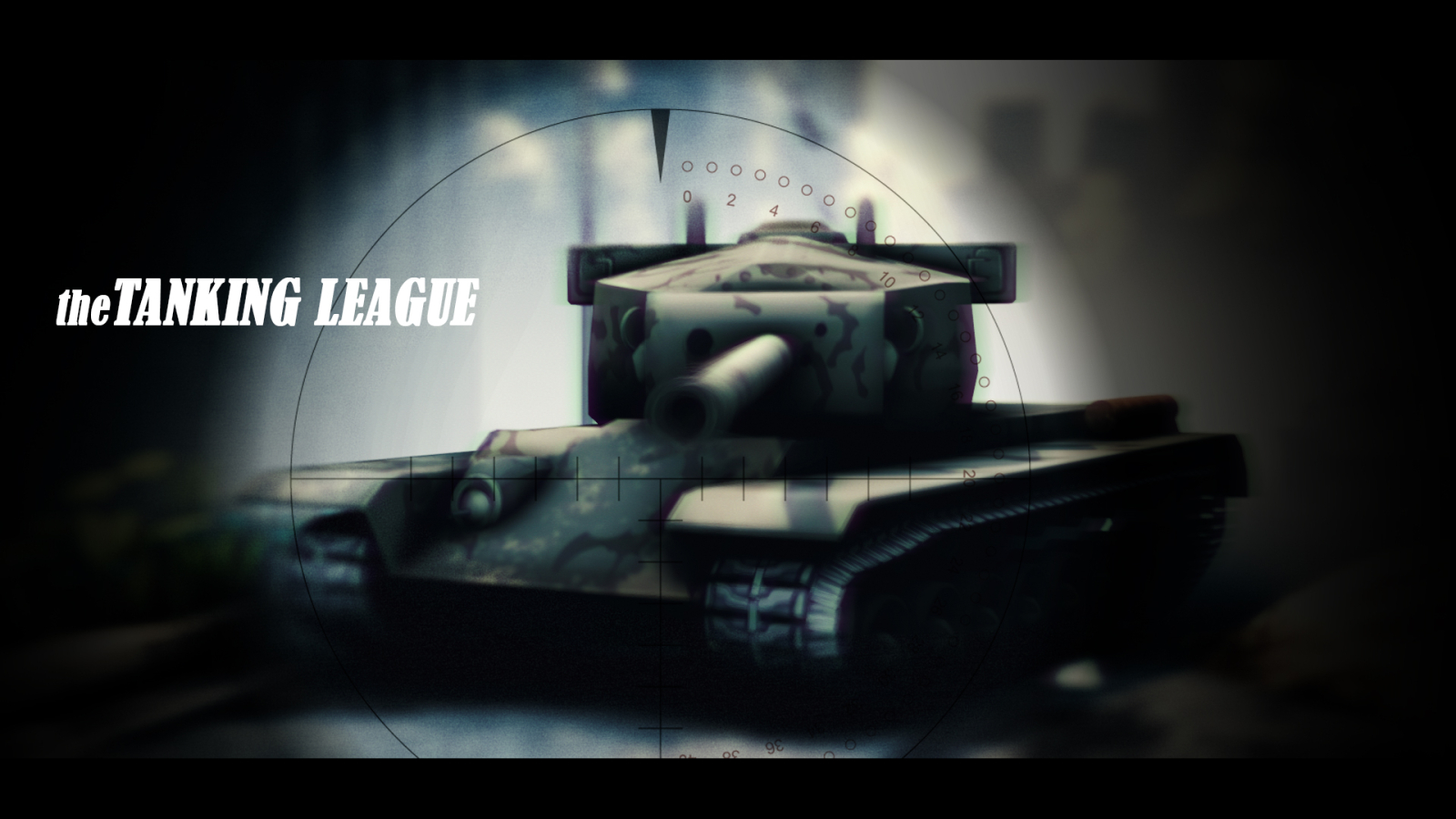 The Hummelverse    Stories    The Animated Series      The Tanking League S1 (Series)
A traitor, a castoff, an exile, and a deserter - after their lives are turned upside down, the paths of four misfits cross. With no chance to survive on their own in the hostile world around them, they decide to team up.

The newly formed Tanking League travels northward in an attempt to find a way not to starve. They run into trouble in the form of two heavy tanks very quickly - but the conflict is settled and they are invited to the town Falkendorf.

The promise of fuel and a place to stay for a while has them agree. But upon arriving, they have to find out that it's the home of a dysfunctional team. Before they know it, the Tanking League find themselves caught in the middle of a struggle driven by bitter resentment. 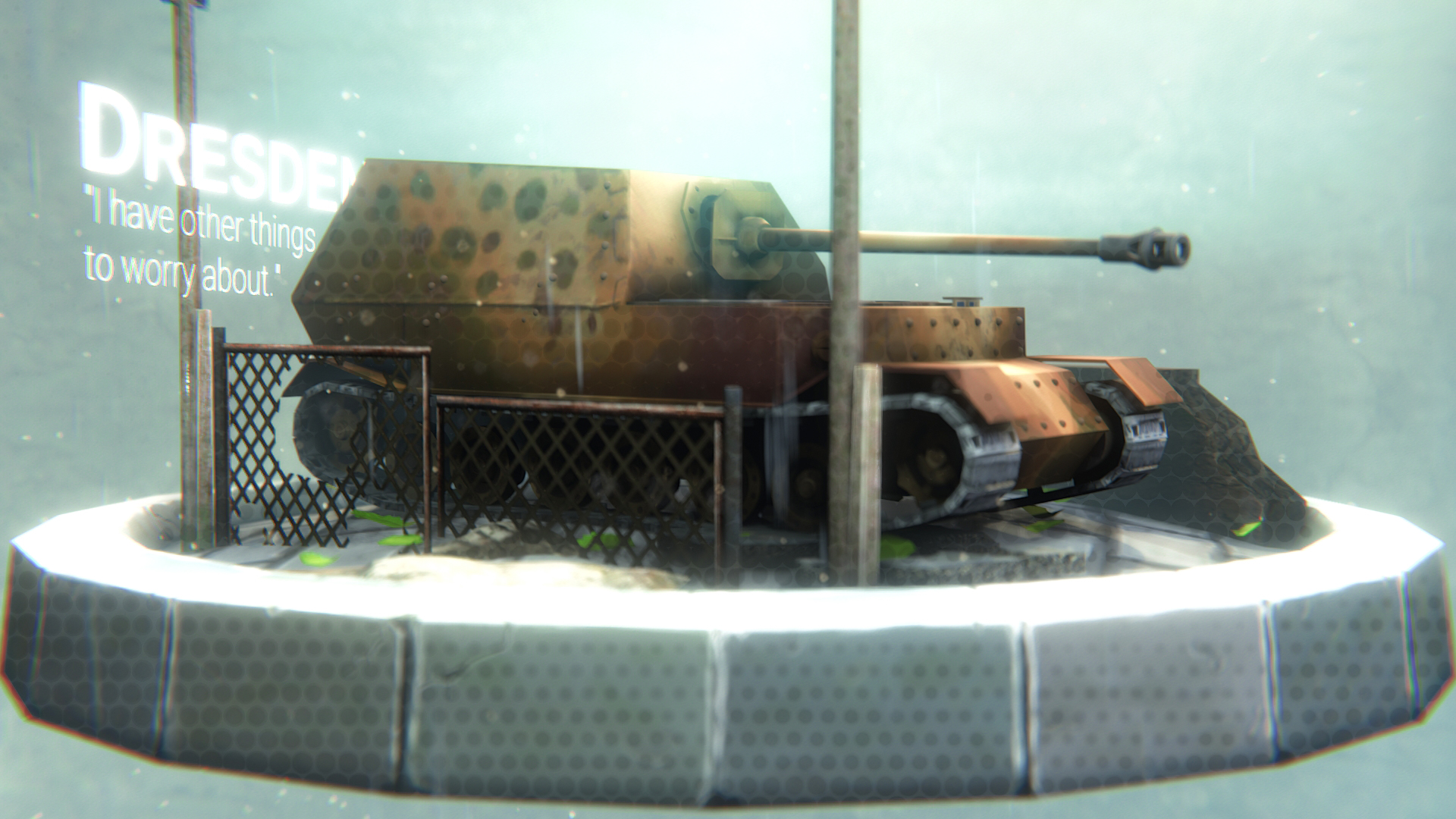 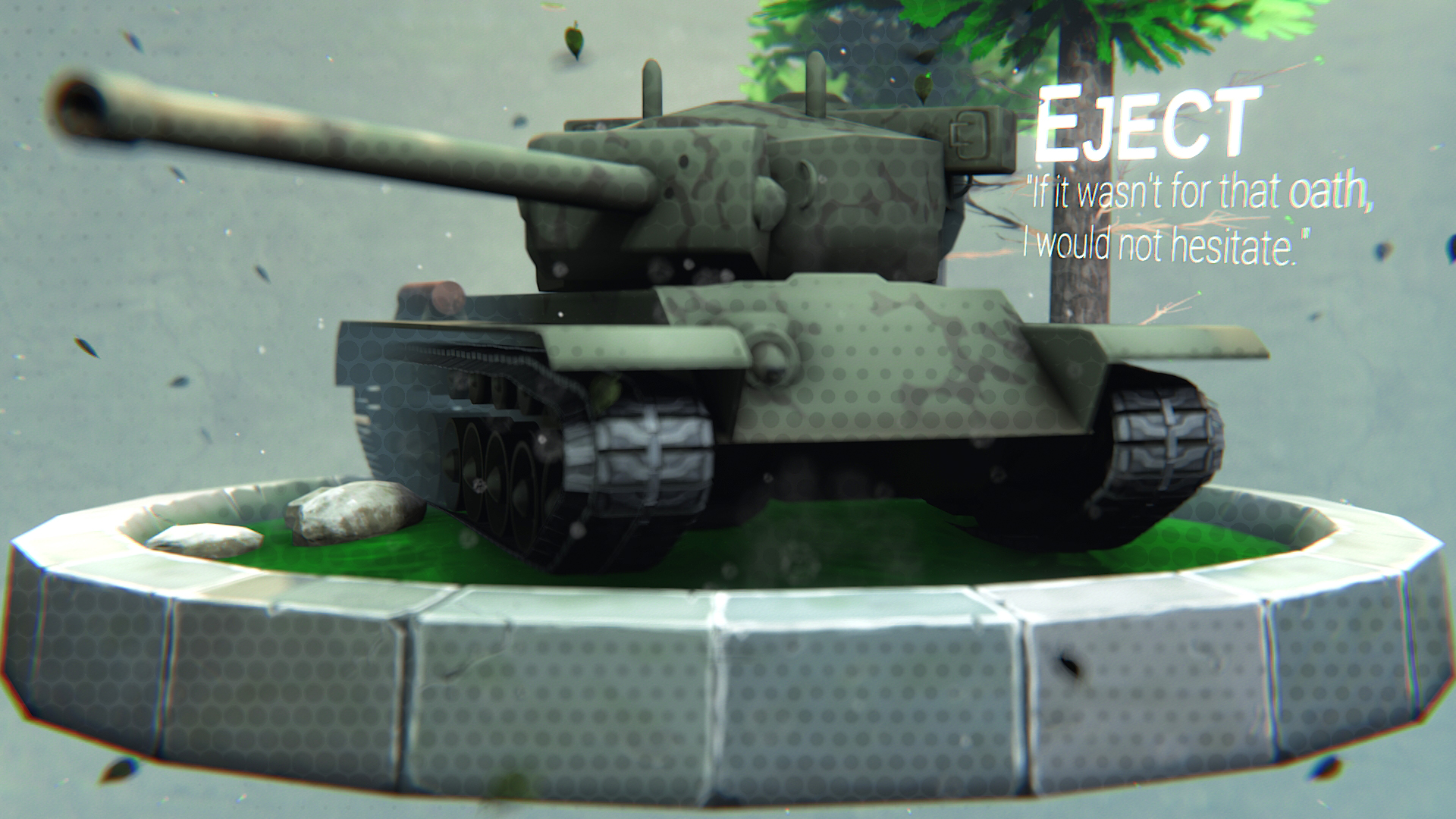 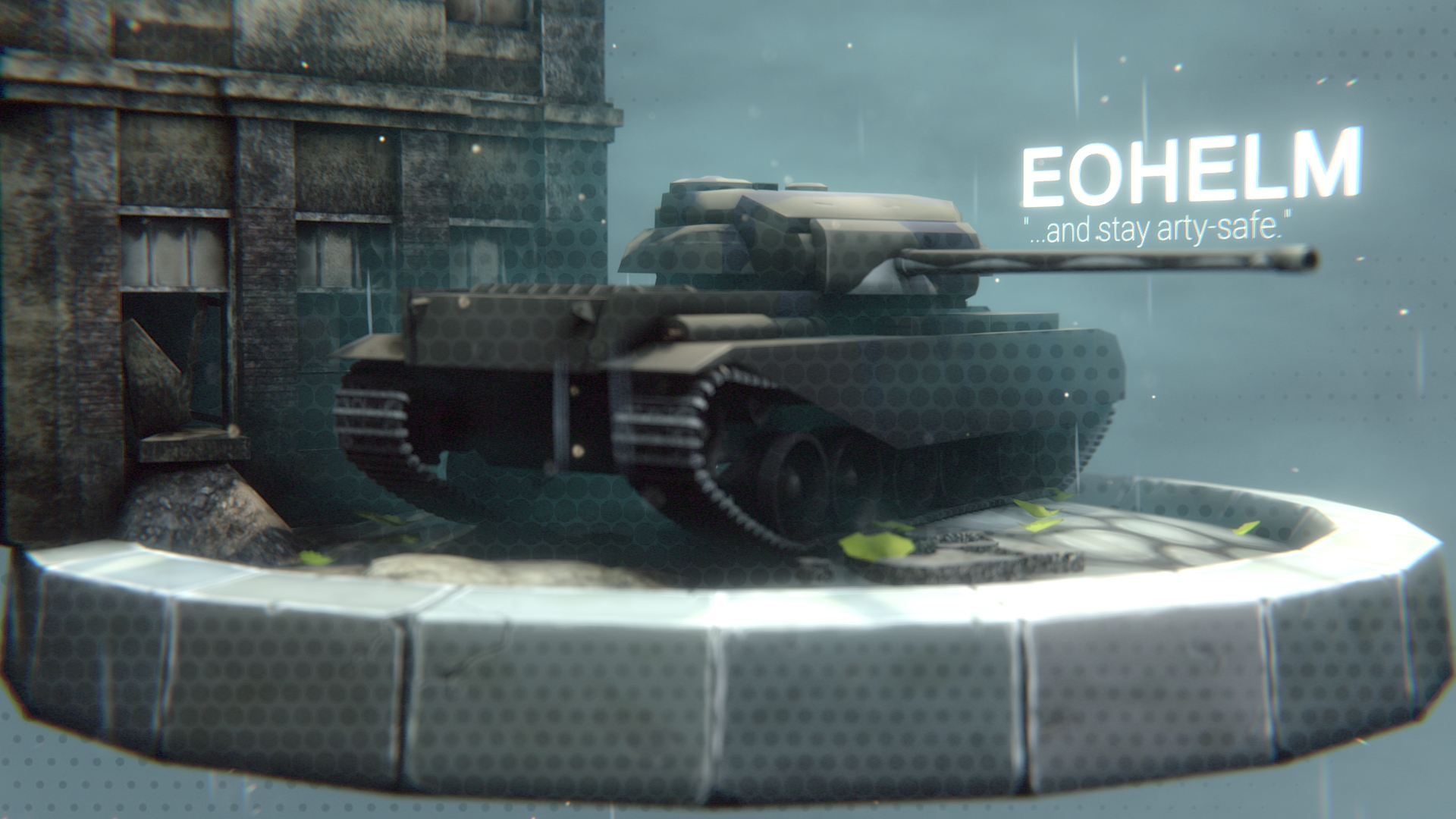 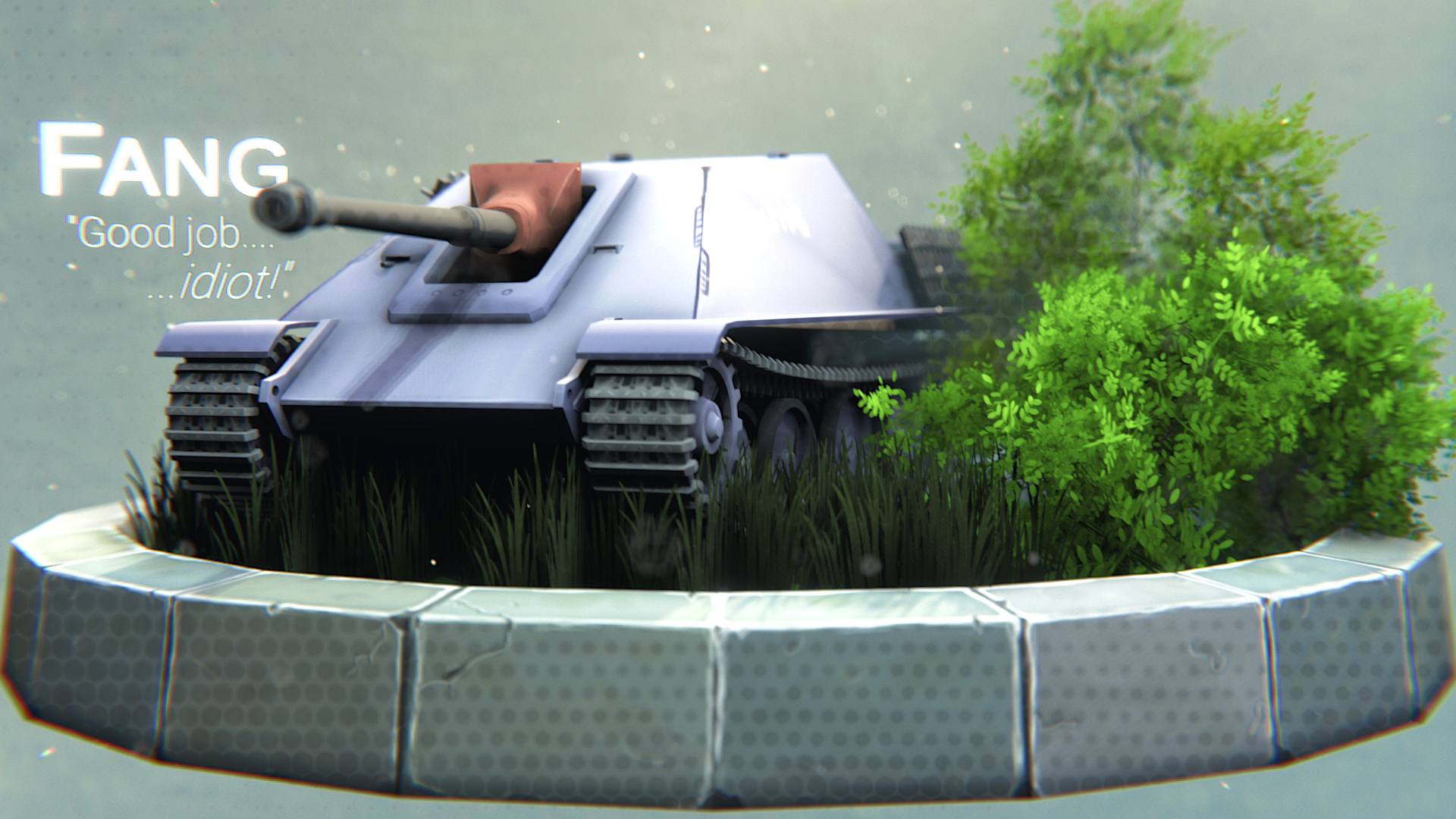 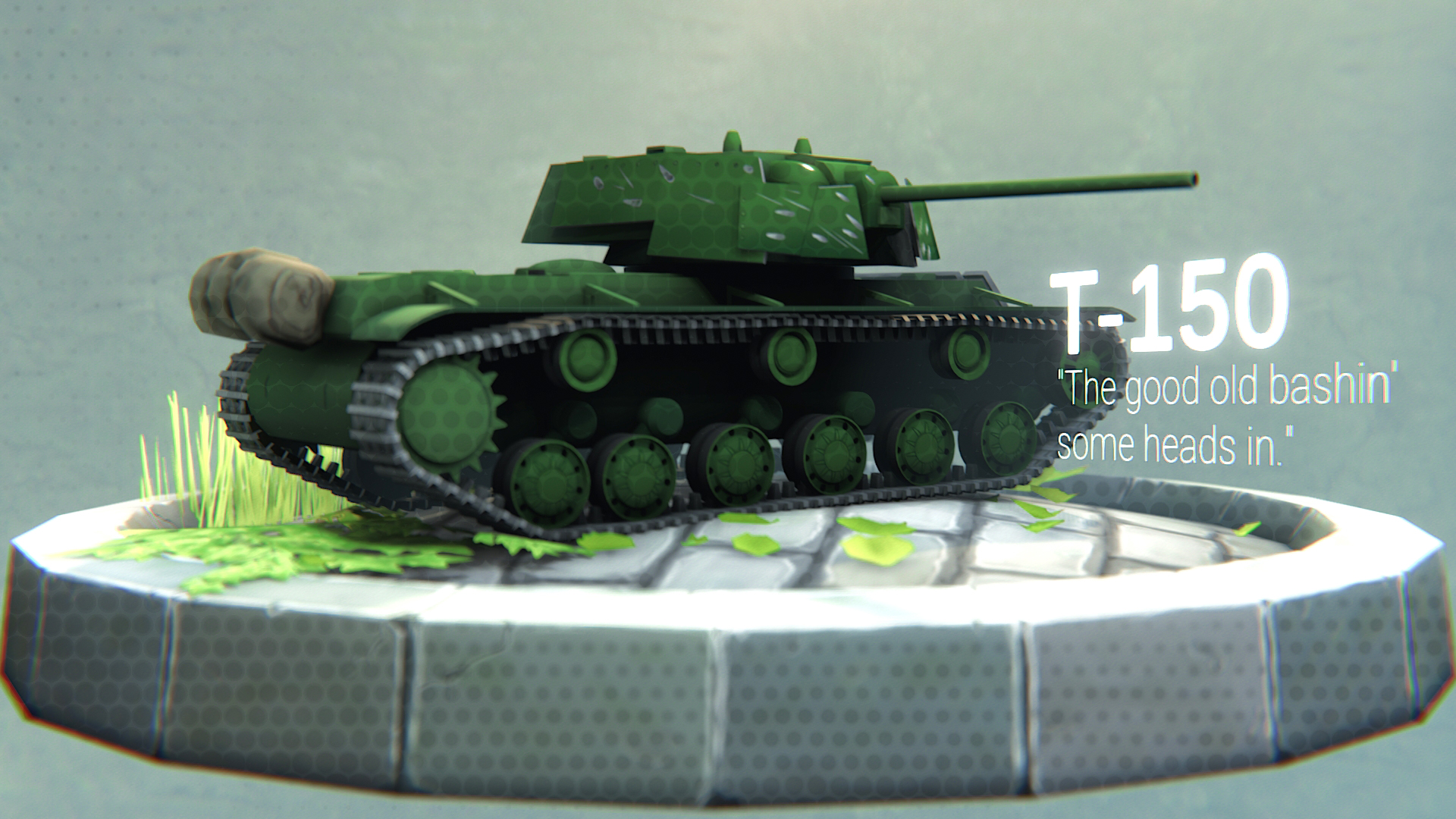 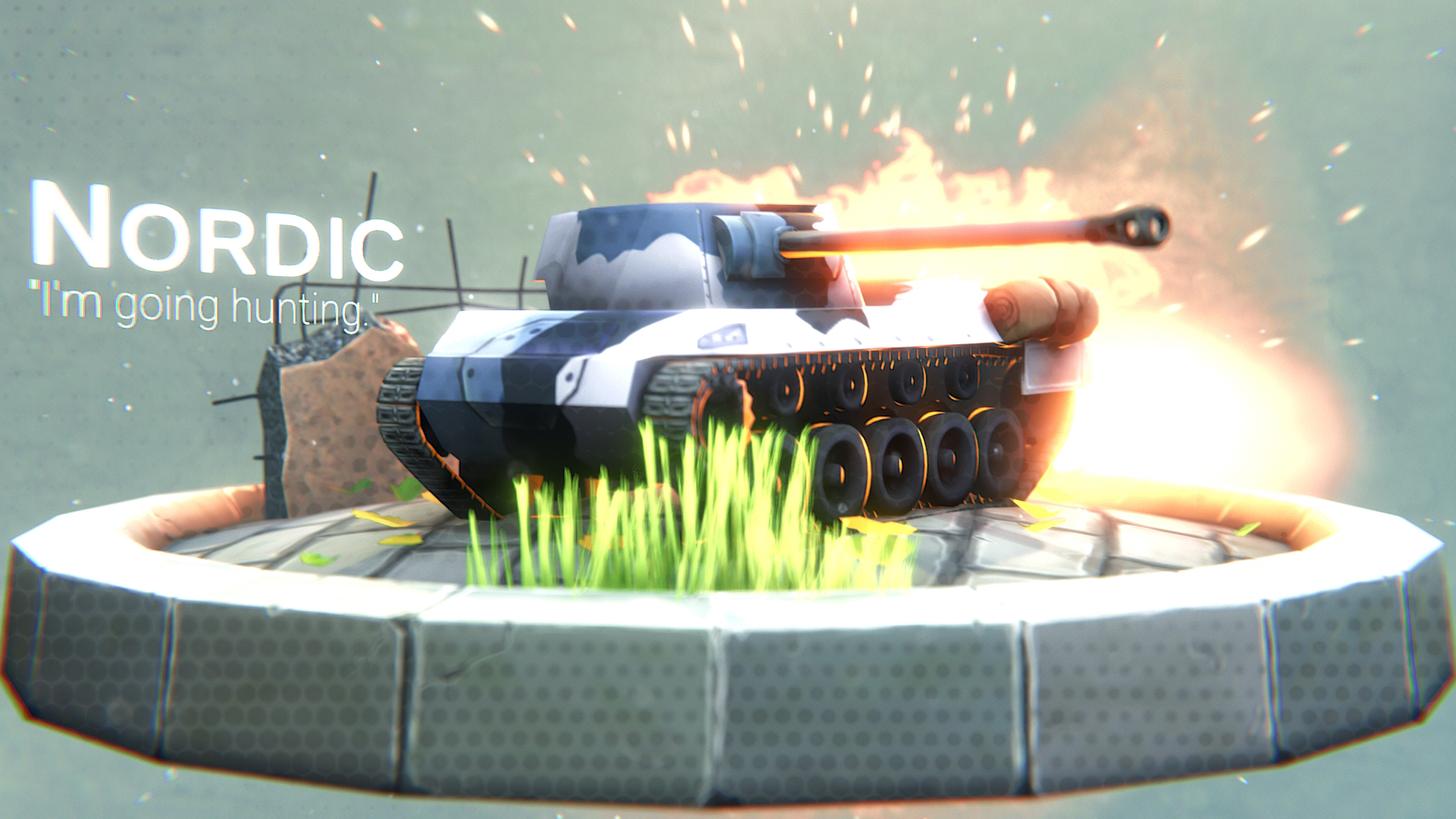 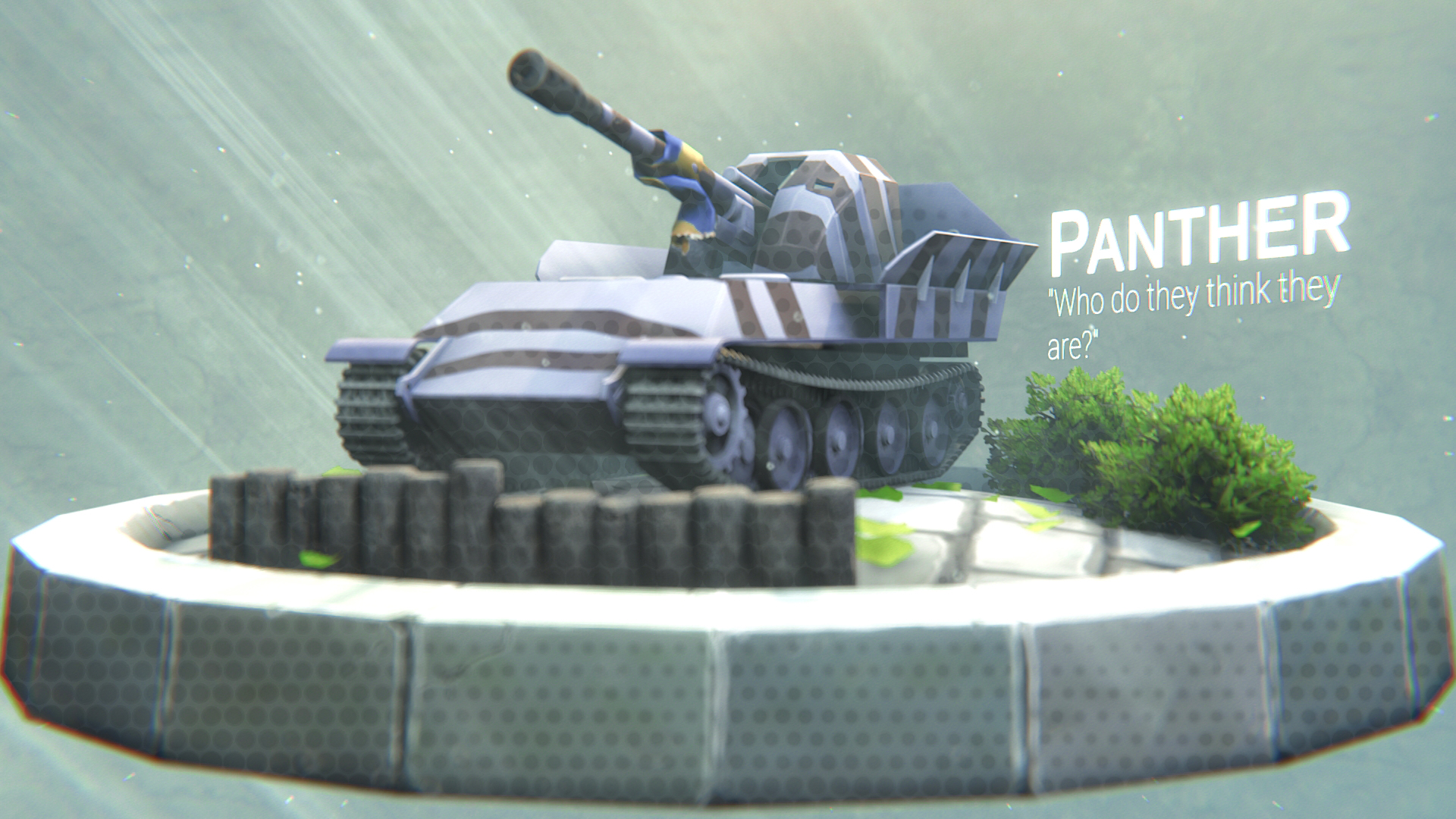 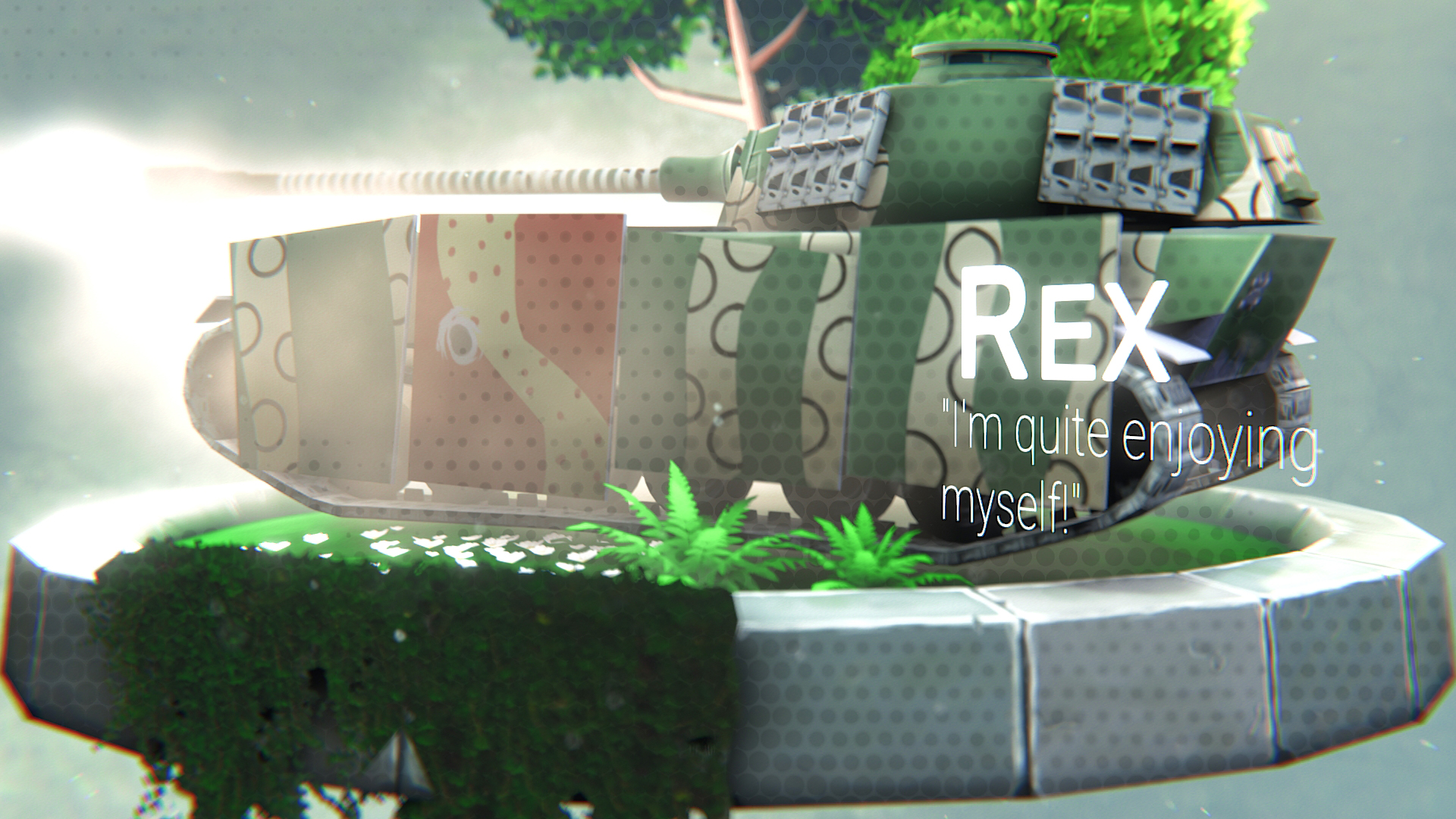 The source material for the series is the story I am writing - an online novel called the Tanking League. The prose text was rewritten into script format using Causality.   At the moment, there is only one person responsible for the animation: me. The environments are created using Unity's terrain tools and assets like Gaia, Vegetation Studio, and FAE. Tank models are created from scratch in Blender and textured with SAI (painting software), then imported into Unity and rigged using a physics-based system.   Once the scenes are assembled, they are "filmed" using a special render engine to achieve a cinematic look. Finishing touches, sound effects and music, subtitles, and the actual assembling/editing of the clips are done using Adobe Premiere Pro. 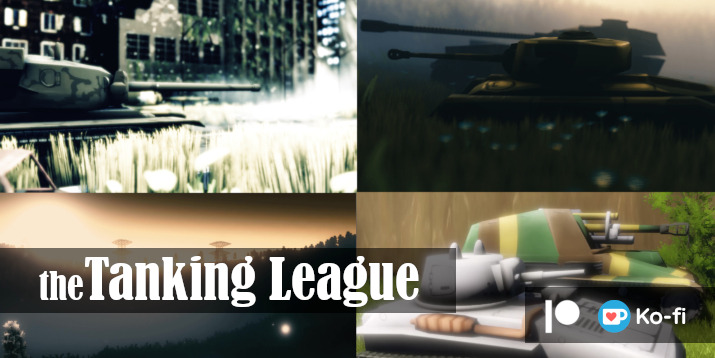 All of the costs for the production (assets, subscriptions, music, etc.) are paid from my own pocket. Making an animated series is not cheap, and I am grateful for every bit of help I get. If you'd like to support this project, please consider donating to my ko-fi page or subscribing to my Patreon page.

I eventually decided to switch over to custom 3D animation; I taught myself how to model and use Unity. Now I am finally making decent progress, making my dream realistic. 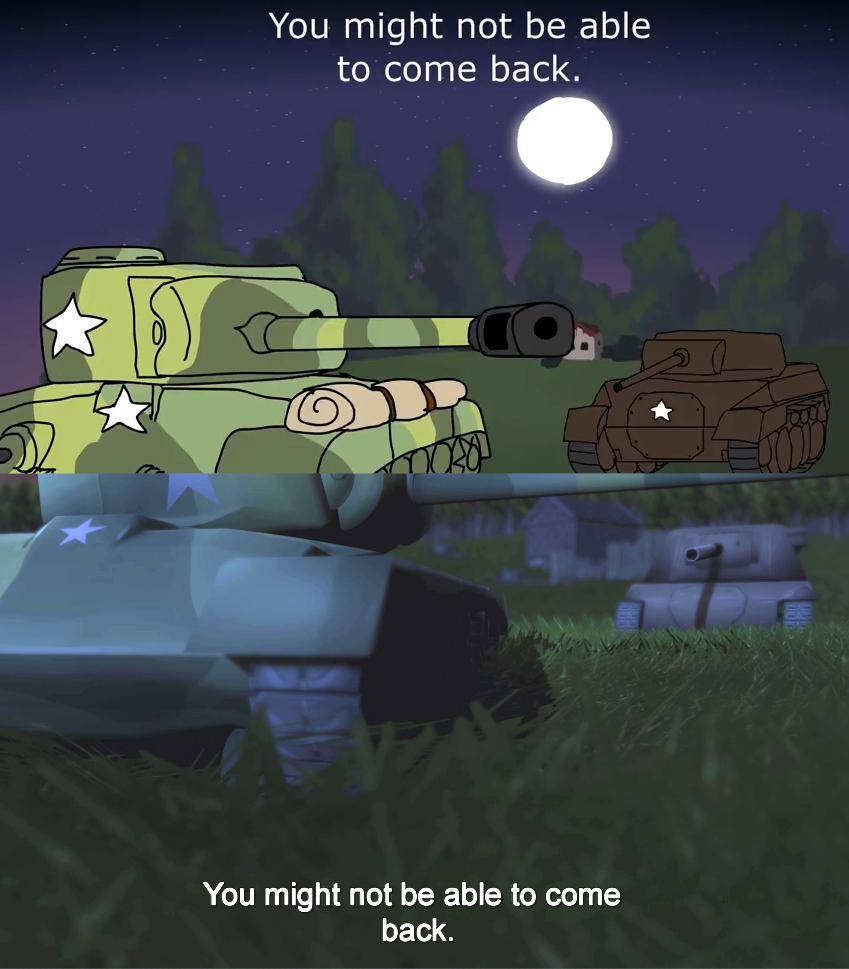 [ Comparison between the old and new graphics ]

The folks at Odd Tornado Productions are helping me out where they can, so I'm giving them a shoutout. Thank you for the support! 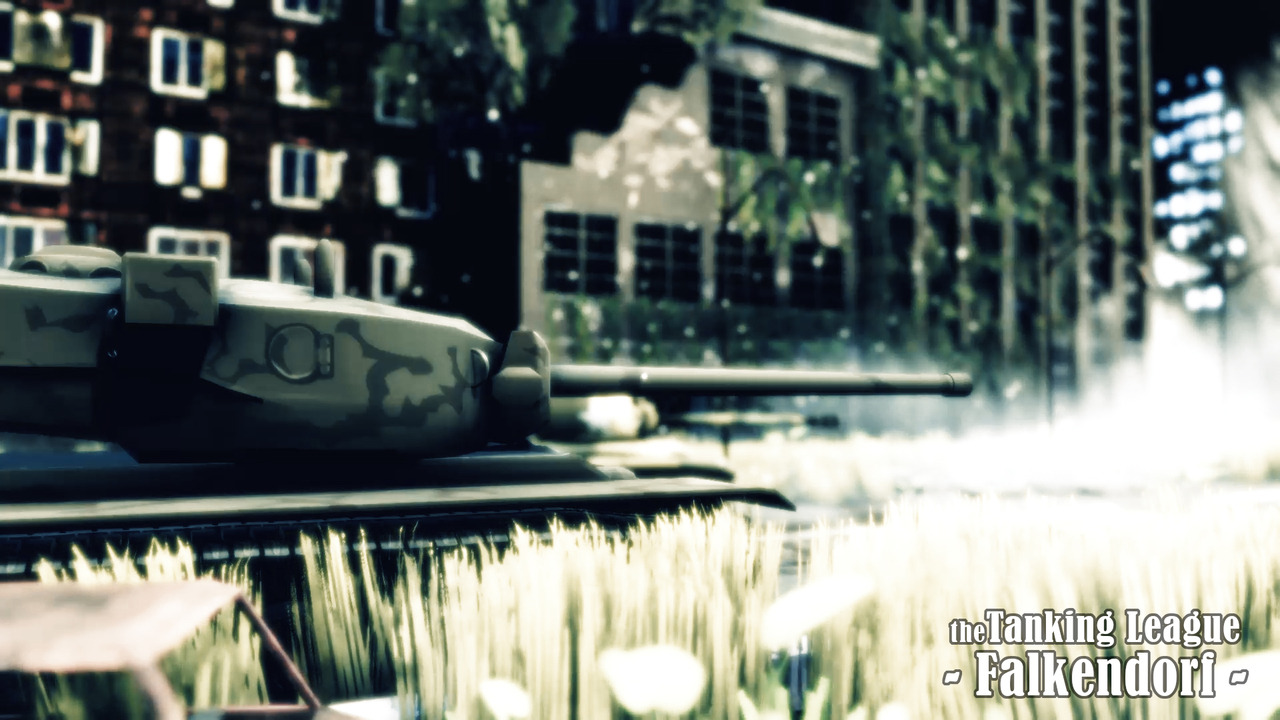 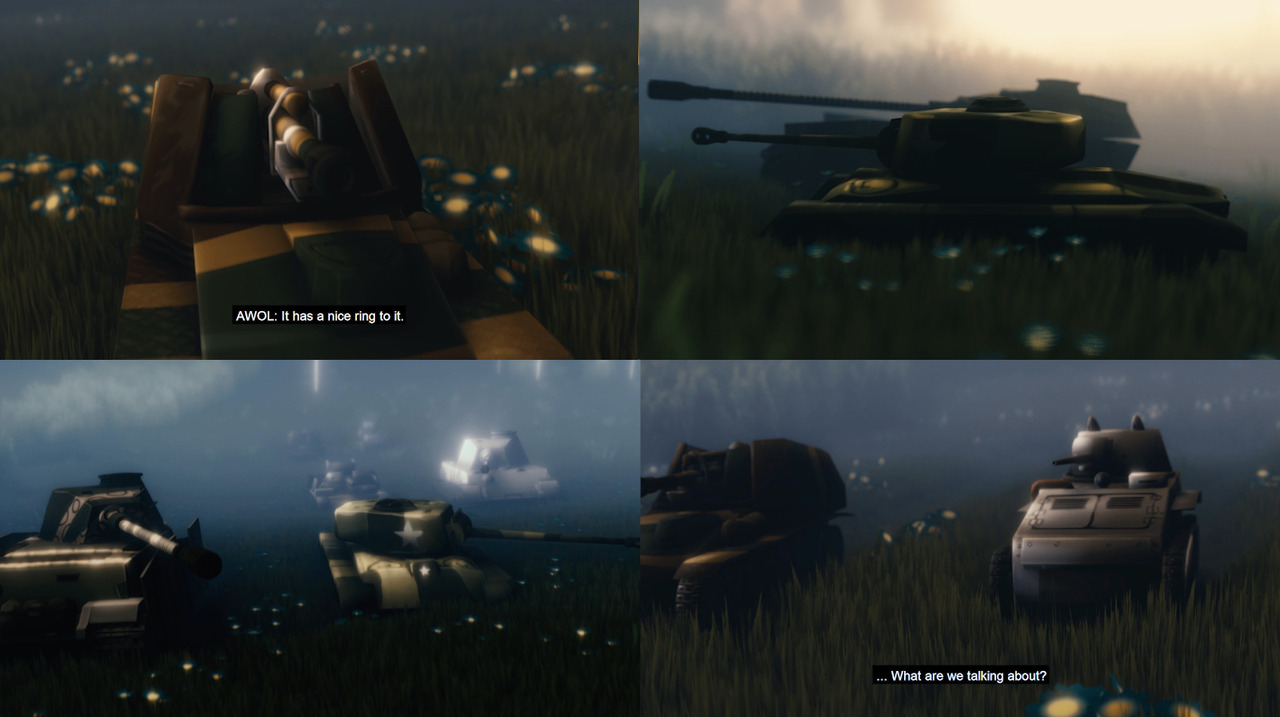 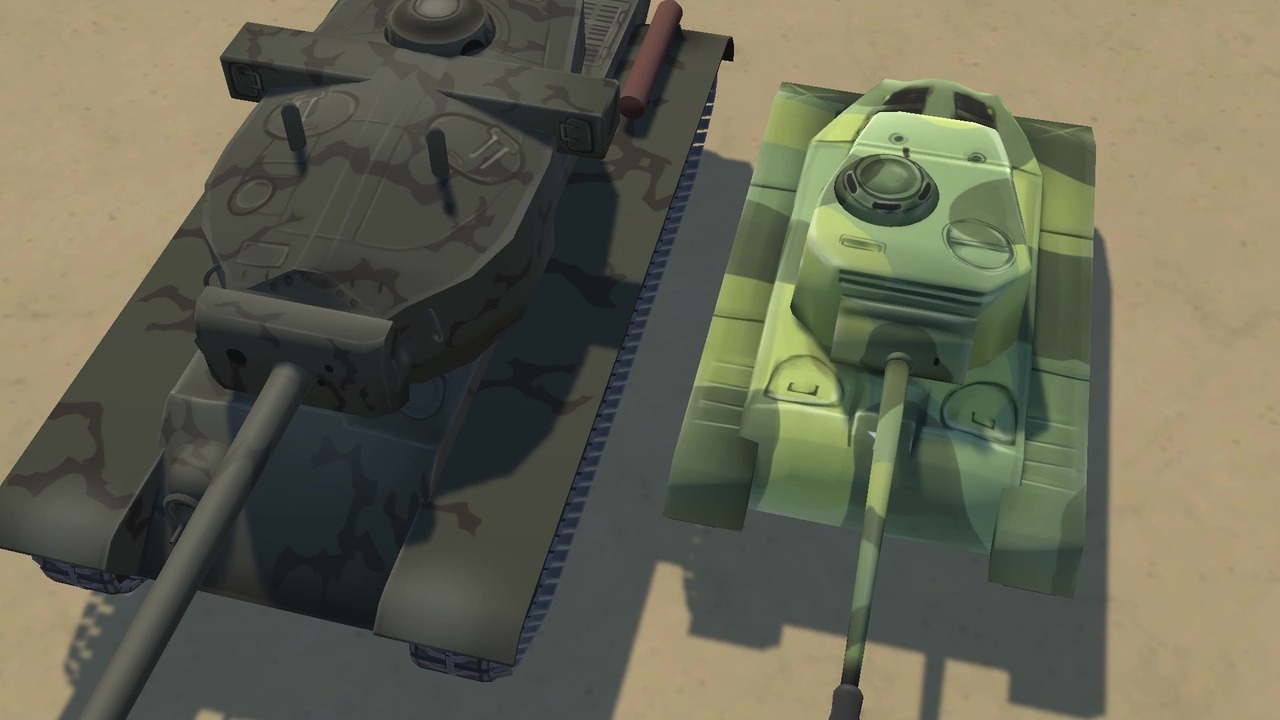 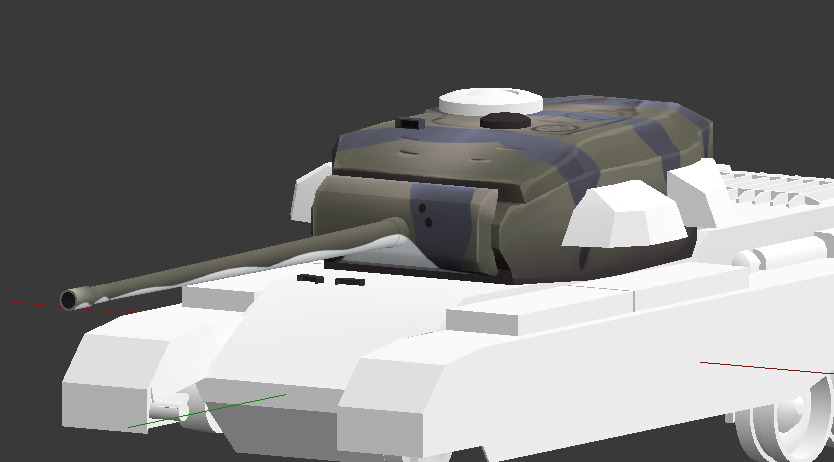 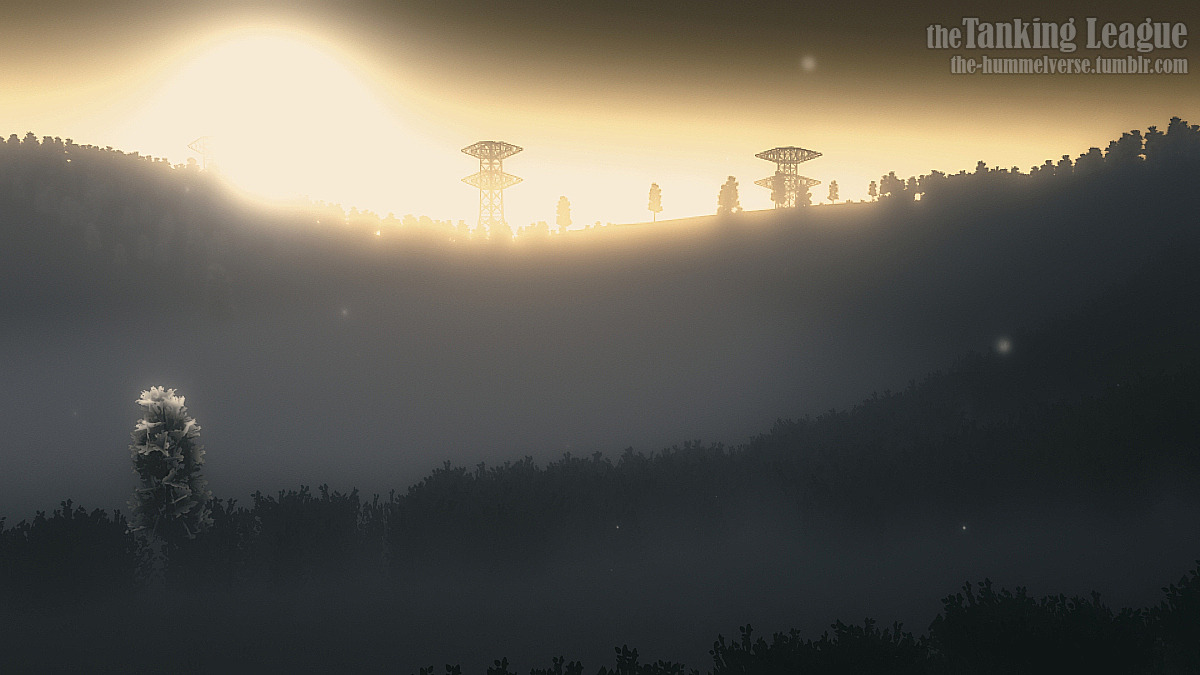 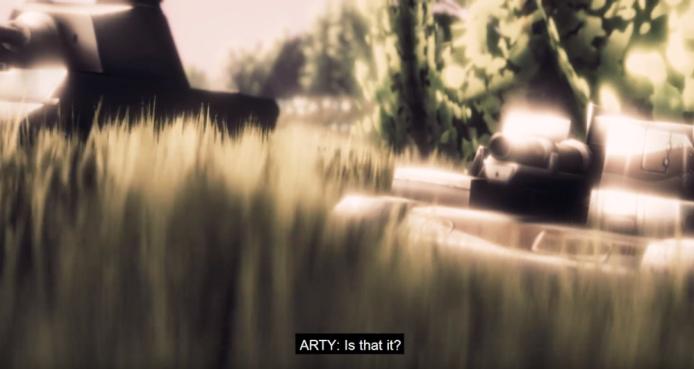 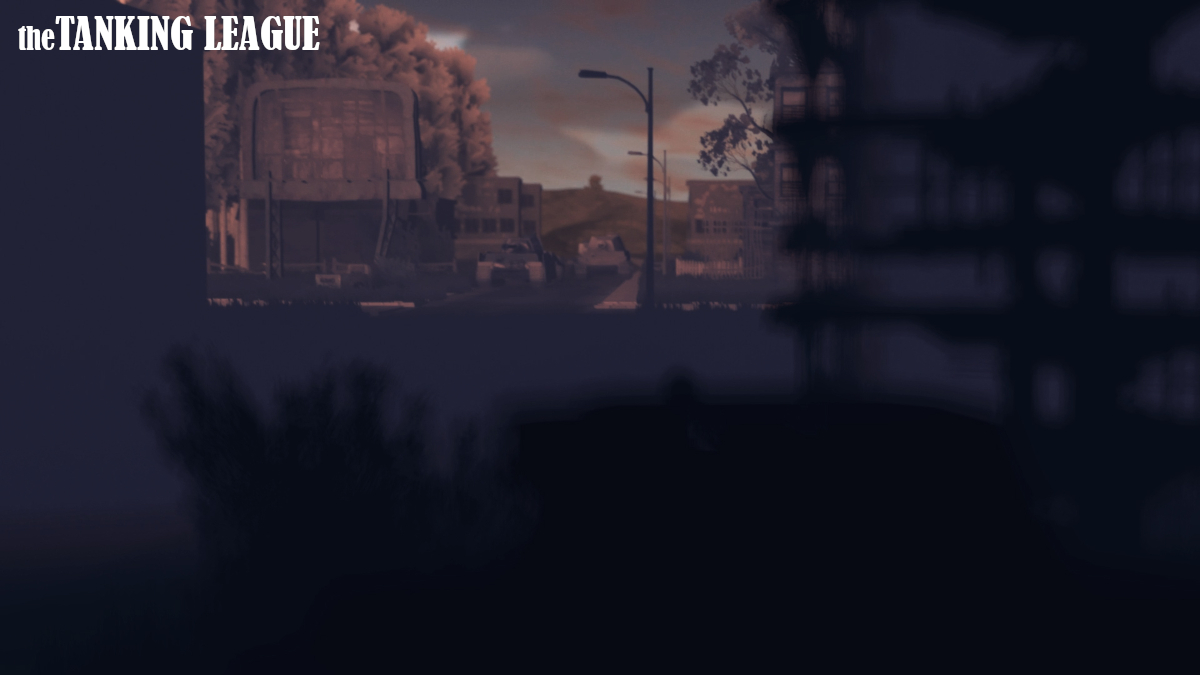 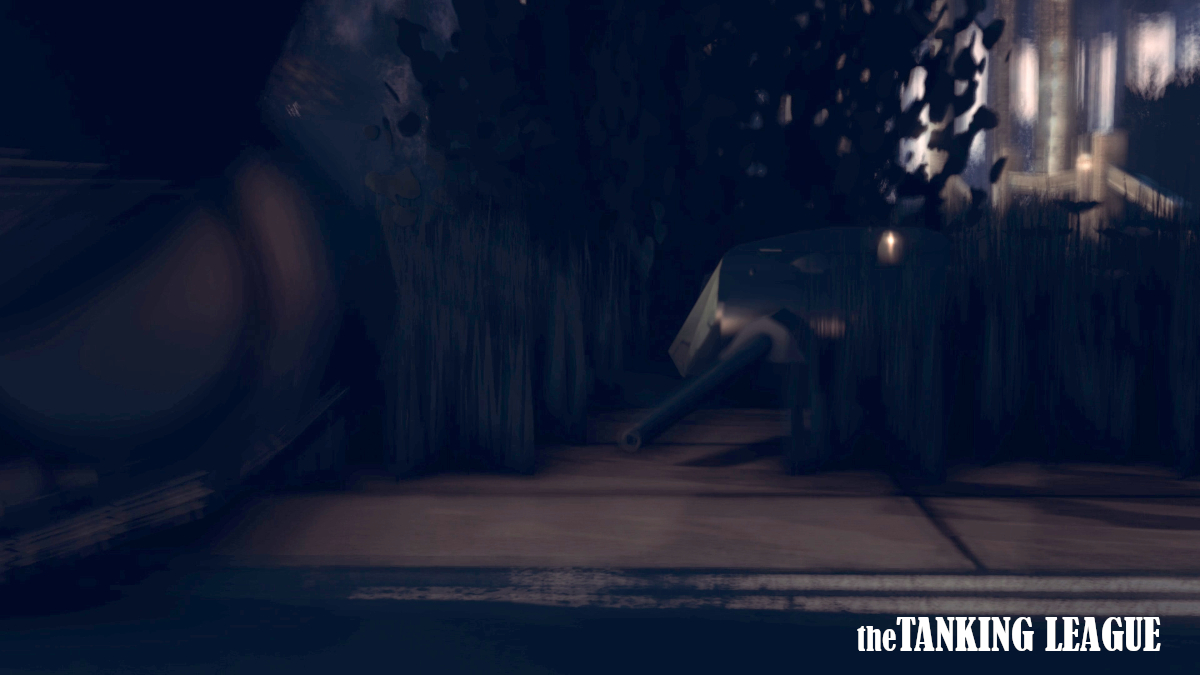 The Hummelverse and The Tanking League are my creation. All content - including art - on this page was created by me, unless otherwise stated.
Want to submit content like fanworks, ideas, characters? Please note that you are accepting these terms if you do.
Article template
Generic article
World
The Hummelverse
Category
The Animated Series in Stories
Author
arty
Publication Date
4 Apr, 2020
Creation Date
4 Jul, 2019
Last Update Date
23 Oct, 2020
Visibility
Public
Views
1117
Favorites
16
Comments
1
Work In Progress
Tags
animated-series the-actual-movie

Such a fascinating project! I wish I could help. I hope that you get to finish, as it seems like it will be a wonderful series!

It's unfortunately, currently on hiatus because I cannot afford working on it at the moment. But I hope to pick it back up soon!