A small tank who likes to cause big trouble. This E-25 is notorious across the southern parts of the Far Lands for being a nuisance at best and a deadly threat in the worst case. A lot of the "WANTED" posters on blackboards feature his likeness, which is very recognizable both in terms of shape and paint scheme.   Dreyri hunts alone most of the time, but sometimes has been reportedly sighted raiding trading posts and camps together with other, less memorable outlaws. His attitude towards those companions is a dismissive one and he doesn't think twice about sacrificing them during an attack if it benefits him.   The downside to his lifestyle is that he can't let himself be seen anywhere without immediately attracting headhunters or an angry mob, since the survivors of his attacks have placed a drastic bounty on his mug. Of course, some tanks are not out to kill Dreyri on sight and would like to benefit off his skill. But after being used by him as meat shields or gophers, should they survive it, they always change their mind.

He was constructed in Karlsruhe, as part of the so-called "Entwicklungs-Programm", a scientific effort conducted by tanks - shortly before the Bombs - that aimed to experiment with altering AI Cores. While the experiment was never concluded due to the facility being affected by the atomic bomb attacks, some of the subjects managed to escape.   Needless to say, after having their AI cores messed with quite a bit, the subjects ended up not being the most stable of tanks. It is widely known that the E-Series tanks are unpredictable and nearly impossible to work with in the setting of a team or clan. On the other hand, fearsome combat prowess is attributed to them.   This E-25 tank destroyer is no exception. He lives up to the reputation easily. This and his status of being an extremely rare model, an "original", makes him a highly sought-after target for trophy hunters as well as disgruntled victims of his raids. Dreyri didn't mind the fame, but it eventually had the almost lethal side effect of Siren coming after him. After a very unpleasant encounter with the other E-25, who had been hunting down his "clutch siblings" for sport, Dreyri decided to leave the North and look for undisturbed hunting grounds elsewhere - which his how he ended up crossing over to the Far Lands. He has been much happier there since.
Species
Tank Destroyers
Ethnicity
Tanks
Birthplace
The North
Current Residence
Far Lands
Gender Identity
Male
Known Languages
English, German, Swedish
Age
80+ Winters
Personality
Only very few know or knew Dreyri long enough to actually get a glimpse of his character. Those few wouldn't describe him with favorable words. He is said to be rude and gloating, greedy, and faithless.
Unreleased Stories

I love how your setting just casually flows from ridiculus humor and the absurdism of sentient tanks, to super serious science. Effortlessly. And it just works.   This Dreyri seems like quite the..."charming" fellow.

And that's one of the many reasons why I love this setting so much. All the tones I like can have their place here. :D   And indeed, this tank is mean even for Hummelverse standards. 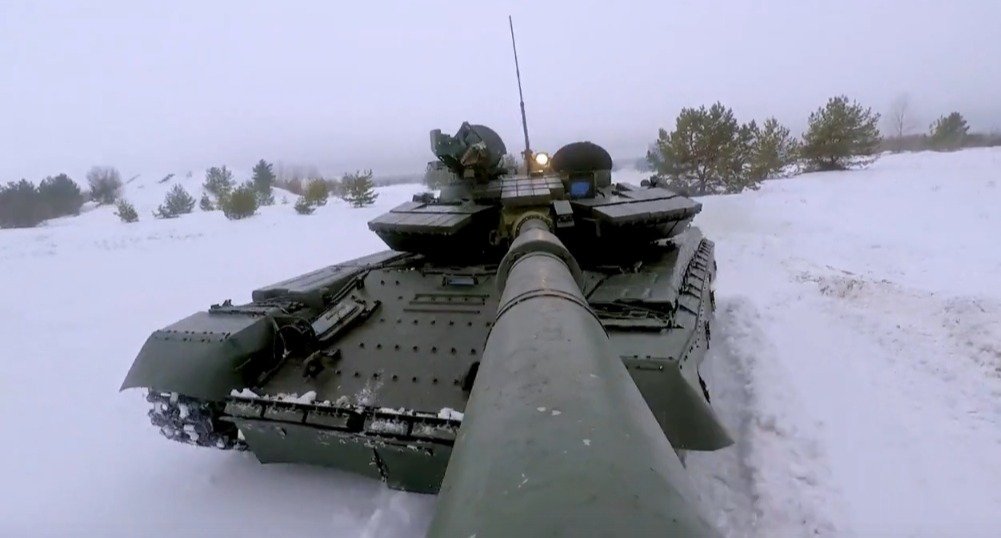