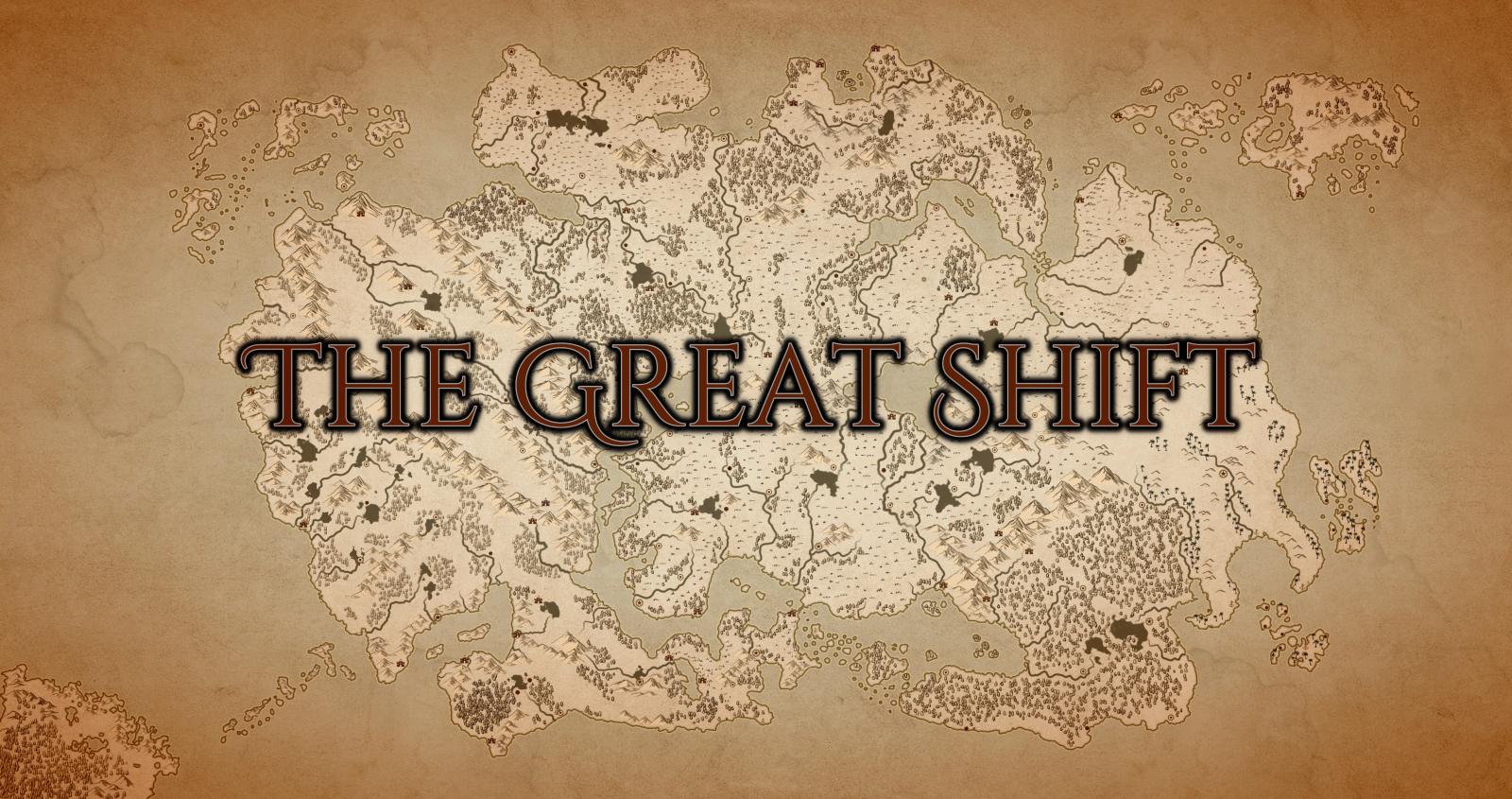 Those who have been bestowed the ability to use magic are called elementals. In centuries past these individuals were seen to have god like powers. Many were worship for these great powers while some were feared. As time passed, the Tribes of Pangeria witnessed as these once great powers became more common. While only a fraction of the population is bestowed elemental powers, it is not as uncommon as it once was. In the beginning there were the four base elementals; Fire, Water, Earth & Air. While new elements of magic have been discovered magic users pay a high price to use these abilities. The use of magic have seen and unseen effects on the user.

In certain cultures, Fire Elementals were often seen as beings of great destruction. Children bestowed with this power have been known to lose control and cause untold destruction.

Water elementals are often seen as divine savors, compared to its opposite. They have been known to bring rain to villages ravaged by drought. Forest fire have been stopped in thanks to water elementals.

Earth elementals are the most common throughout Pangeria.

Historically wind elementals have been uncommon and are often non violent. Often seen as the weakest of elementals, they predominantly use their powers to enhance their speed or cause confusion on battlefields.

The use of elemental magic has seen and unseen effects on a user. Fire users often have burned of charred hands. Earth users often have stalagmites form on their body. Where as water and air elementals have internal effects from magic. Water elementals that have lost control of their magic have been known to drown themselves.

The opinion of elementals varies between races and countries. Many see it as a great and awesome power while some see it as an unnatural abomination.
Type
Magical
Origin
Magical
Cycle
Chronic, Acquired
Rarity
Uncommon

Answering: "a condition considered monstrous or "unlucky" by some"
Visit Nated123's Competition Page Check all other answers to this prompt Competition Homepage