The Taking of Tintagel

At the request of Merlin and aided by his magic, our knights help King Uther and Ygraine to attain their desire. 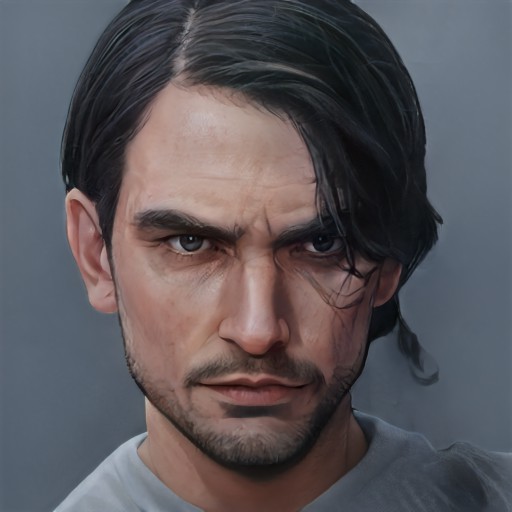 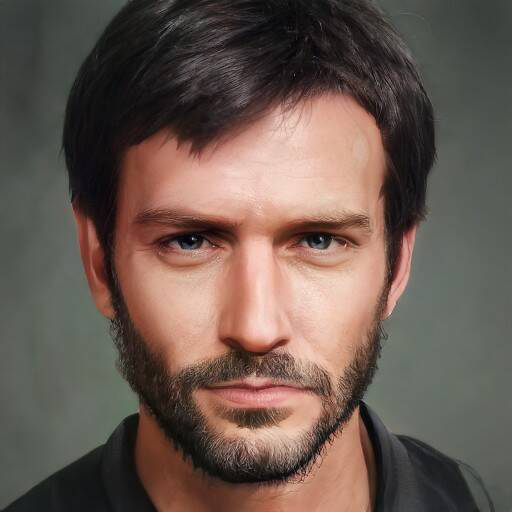 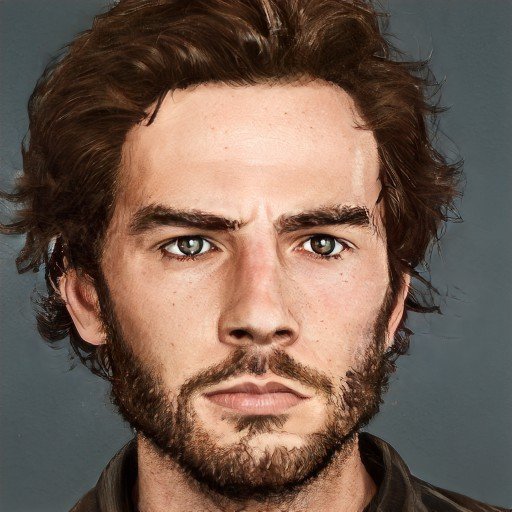 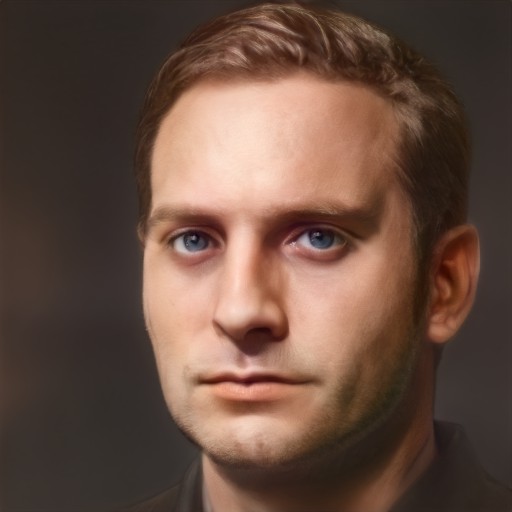 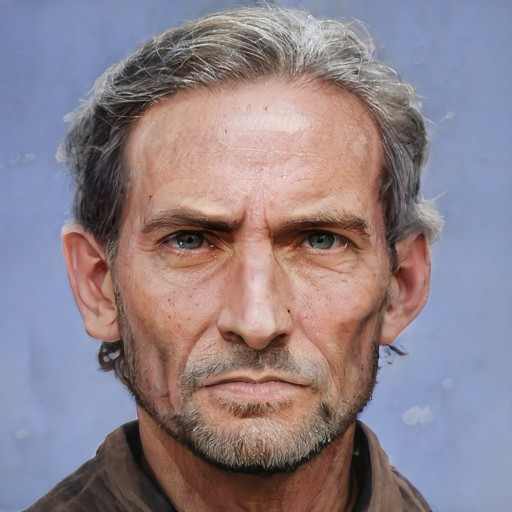 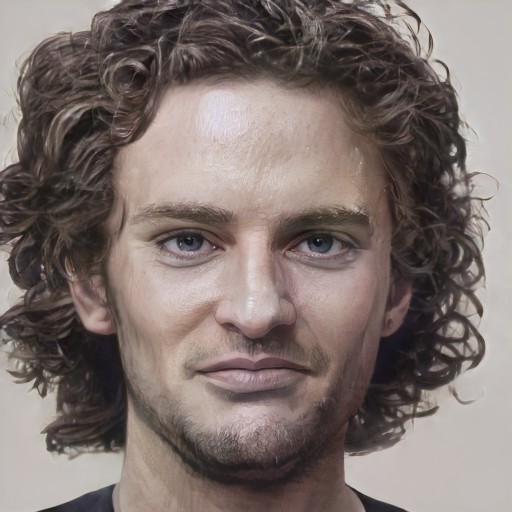 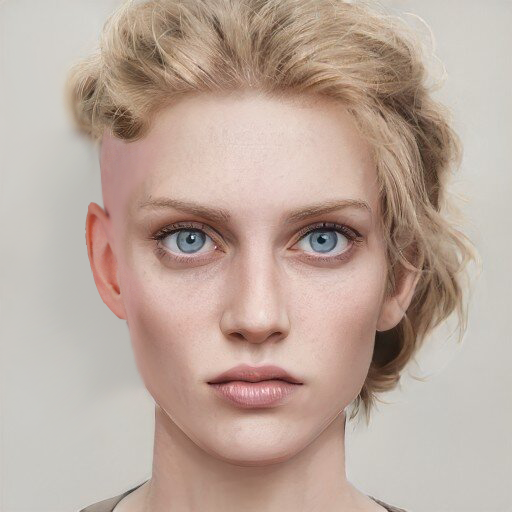 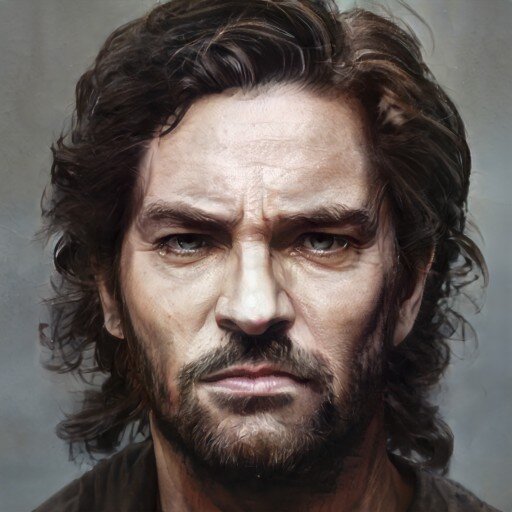 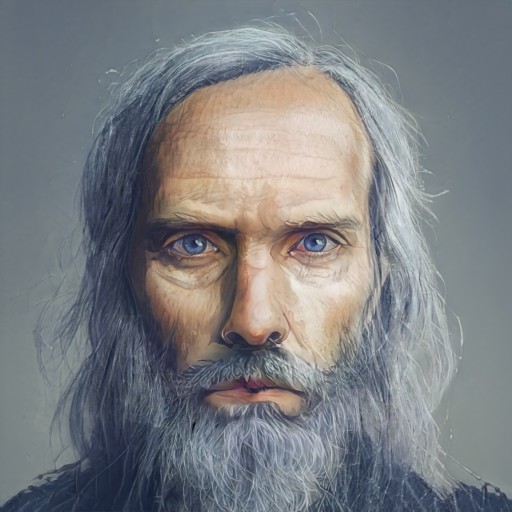 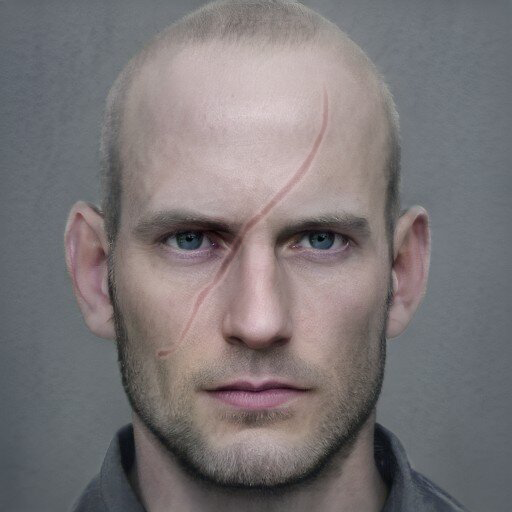 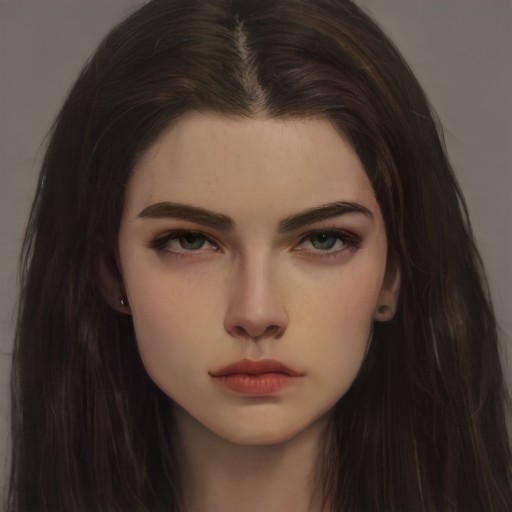 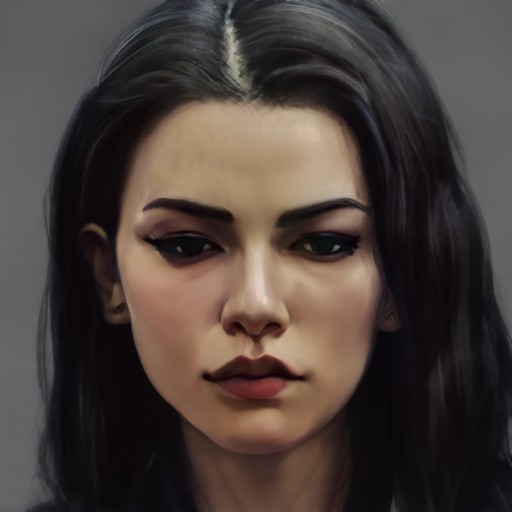 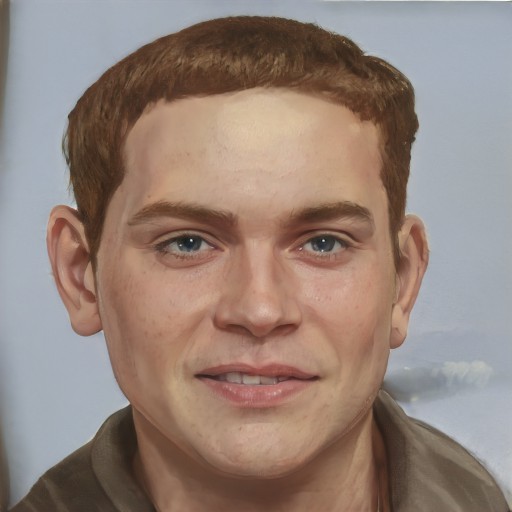 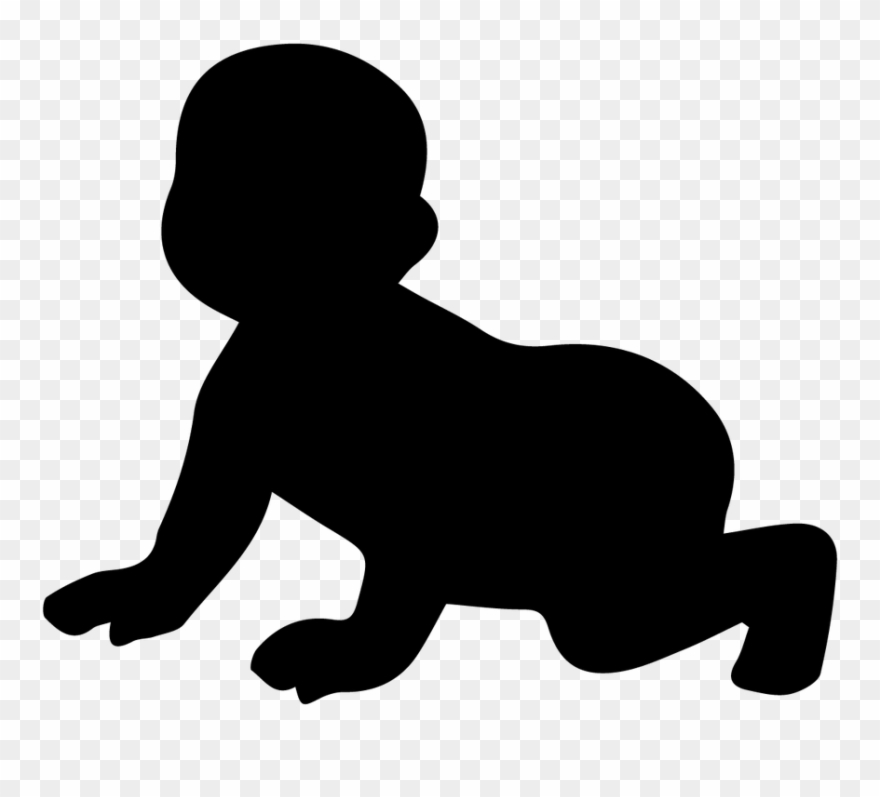 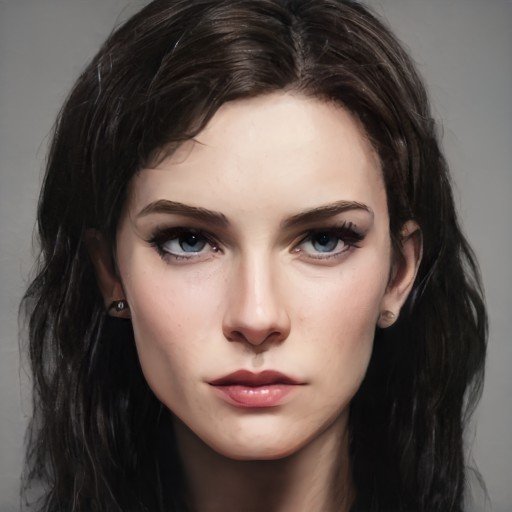