Bob was squired to Sir Monroe (Dame Maylene) and unbeknownst to most was also her lover. Some time after being knighted, Sir Bob went to Carlion to check on Maylene's sister Minerva, who he had formed a close relationship with while he squired for Maylene. During the visit, Bob and Minerva struck up a romance and Minerva was impregnated. This led Sir Bob and Lady Minerva to be married by Archbishop Dubricus.   After the Wolf Knight of Haredown, Sir Arfon, was killed, Archbishop Dubricus took Sir Bob into his service and gave Sir Bob Haredown Manor as a grant. 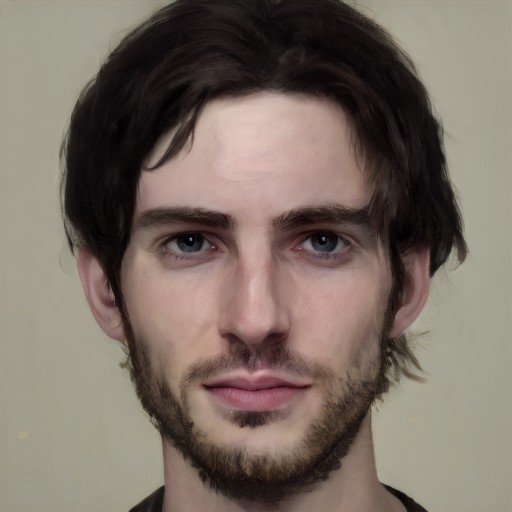 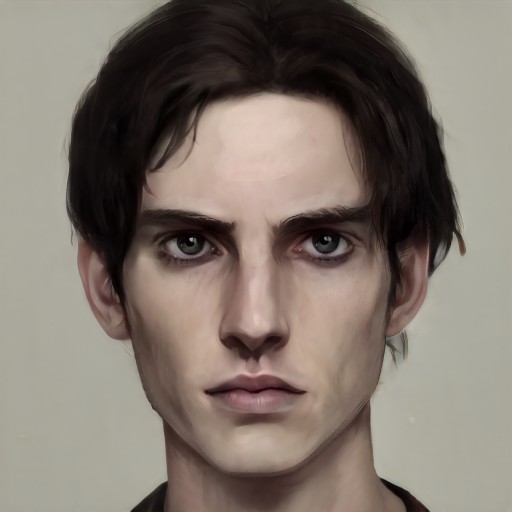 Other Knights and Ladies