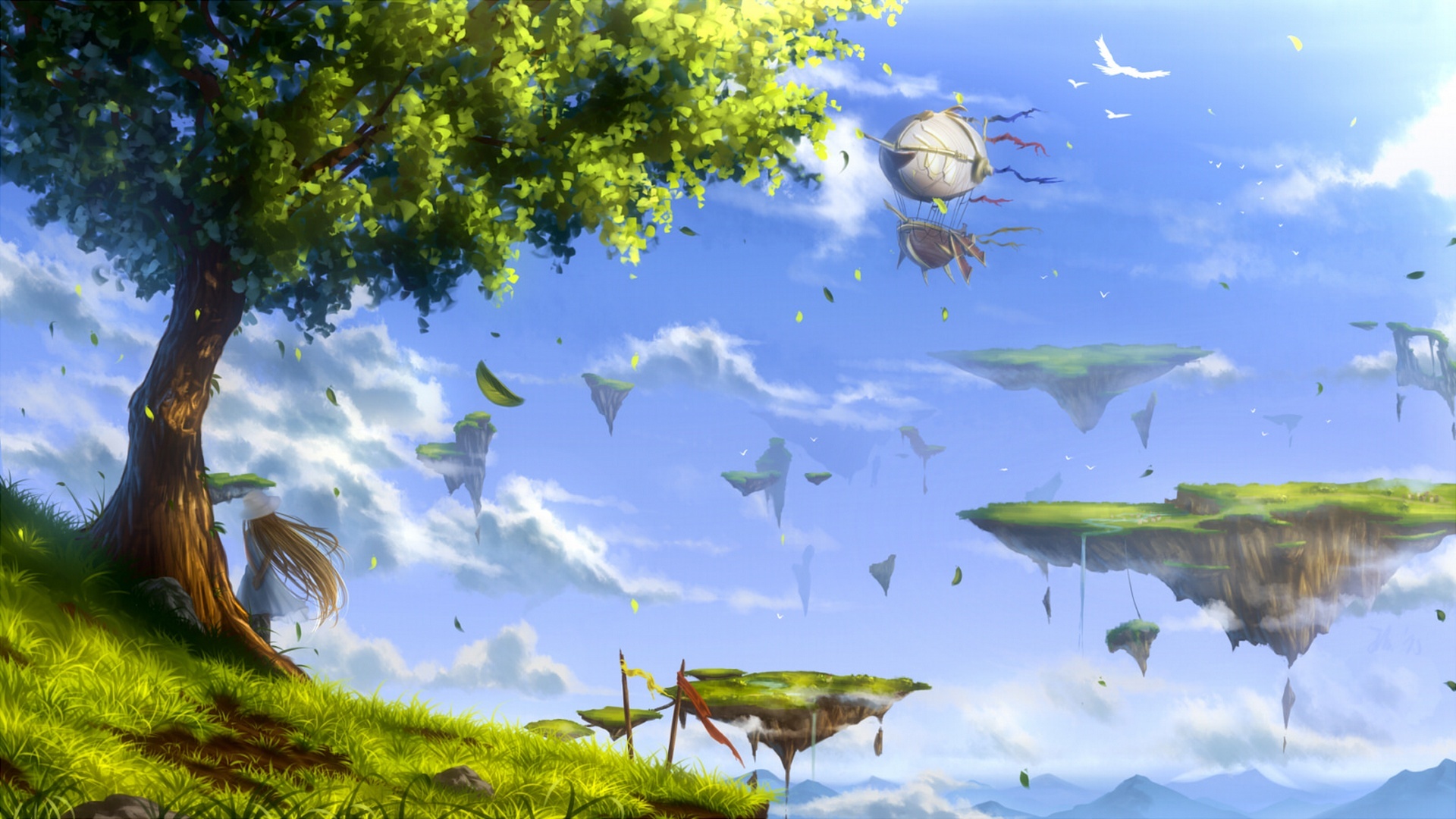 Go to The Great Dream Homepage

Creation of The Storm

Farnok creates a great storm of vengeance while he is dualing with his enemy, the murderer of Ariana. He lost control of this storm and the storm destroys what he once know as Algoria.

Farnok chasses the murderer of Ariana across The Void and finally back to Algoria. On Farnok's homeworld to two powerful Lucids dual. In this dual Farnok created a great storm of vengeance to use against Granog, the murderer, But Farnok soon finds that he has no control over his creation and that the storm has a mind of its own. The storm rampages across Algoria killing thousands, this provides Granog the distraction he needed to slip through Farnoks' defenses and decapitate him. Upon Farnok's death, the world becomes highly unstable and the heat begins to rise, and this calamity attracts the attention of some deamon lords.

By default, all content above is the property of Ivan Harder, Oscar Schiff, Samuel Robbins, or Lucas Tikkala-Cutler. If an individual not listed above has contributed to any content on this page, they will be credited as such.