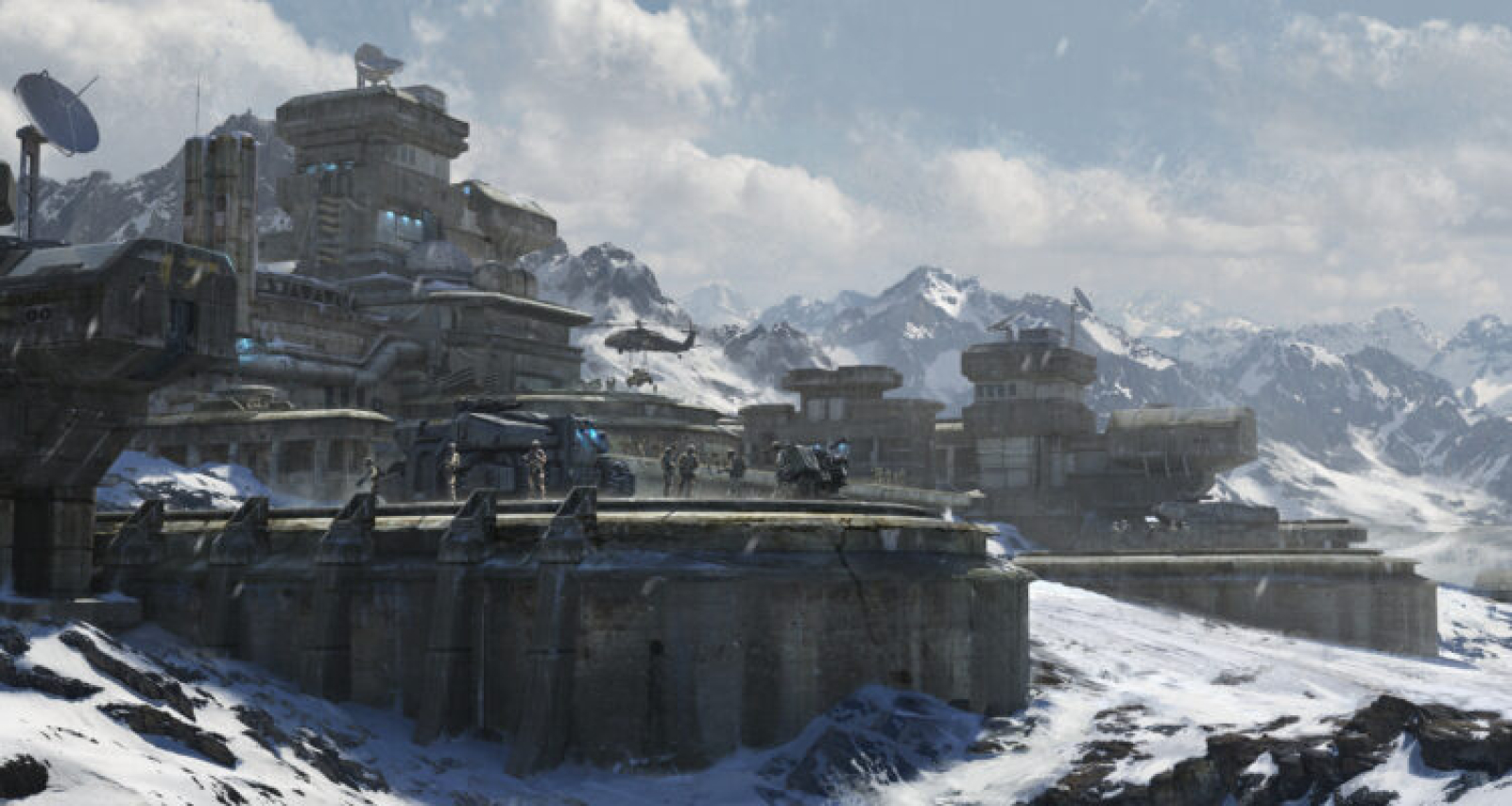 The only hot things we get around here are our wars!

Protected from the ravages of The Void and Yetferara by the The Outer Rim, the Inner Islands of Ularr are the closest thing one might find to habitable on the frozen world. They hold vast tundras, towering peaks, and in the few places where it can find purchase, robust organic life.

The inner islands of Ularr consist of 8 islands, 4 larger ones in a T-shape with 4 smaller islands filling in around to form a generally elliptical shape. All 8 islands have significant mountain ranges on them, the largest of which is on the island of Tïlaxi. Where Ularr's icy peaks fail to reach the land gives way to a rocky tundra. In the shadow of the mountains, where the winds are less brutal, patches of boreal forest have sprung up. In these places, humans have built their above-ground cities, and complex ecosystems can develop.   In the mountain peaks above these places of refuge and in the icy plains beyond them few have braved. In the upper strata, winds blow so strong that anyone who hasn't firmly mounted themselves to the rock could easily be blown from their feet and to a crushing death. In the farthest reaches of the tundra, the snow falls so deep that it could bury tanks. These hostile conditions have left many regions of Ularr unexplored, leaving unknown treasures and secrets of the brave (or rather foolish) or find.

Under the icy plains of Ularr however, is the world's true wealth, oil. Far from where humans can aptly defend or access it, the ground is rich with the coveted liquid. Surveys estimated a total of 700 billion unextracted barrels of oil under the Ularr tundra. The hostile environment around these reservoirs makes any extraction operation highly vulnerable to attack and in need of constant repair. These two factors are what allow for the majority of conflict in Ularr.
Type
Island, Floating
Location under
Ularr

On the tundra, only the most robust life can live, let alone thrive. Under the snow a strange varriety of tranlucent lycan can grow, forming a gelatonus layer between the permafrost and the snow. Feeding off of this strange goop are the land whale; massive, hairy creatures that plow through the snow to comb the ground for a meal. As its name suggest, land whales have the body of a blue whale, and possess similar size. At thier head sits a thick trunk-like nose much like that of an elephant seal. They travel alone, meeting to mate every 40 years.