Have a look at our challenge articles!

Trust lasts only as long as those who can keep it.
— Old Wise Guy Ularrian Dads can't Shut up About

The desert is hot and so are the tempers of its inhabitants. For years the great nations of Ularr fought brutally, clashing in great storms of fury and blood. Each war brought more anger into the souls of the people of Ularr. The horrors of Ularr's great wars are too terrible to put into writing. The four nations fought in the most brutal and uncivilized fashions. Finally, the nation of Nastar displayed interest in putting an end to this madness. They attempted many times to organize peace negotiations but all such meetings ended in disaster.

In the name of Yatyan, let it BURRRRNNNN!!!!!
— Warmongering Acolyte

Despite the effort of Nastar the war continued to escalate. On Yatyaya 12th, the Suberian military finally took it too far. During a ceasefire called in honor of Creation Day, the most important holiday in Yatyanism, the people of an entire city disappeared. Three hours later their corpses were found alight in the shape of the Suberian flag -12 x-clicks (about 6 miles) away from the empty city. If that wasn't terrible enough, before the bodies could be removed, a fleet of army road builders paved over the charred remains, forever entombing the millions of corpses without proper burial rites, the greatest dishonor in Ularrian culture. 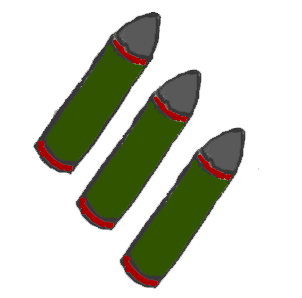 Listen to me talk, or DIE!
— Satra

18/12 was a massive shock to the world, until this point, there had been no mass-killings of civilians. Sinroshi and Sorinia were poised to bring forth some even greater tragedy, but Nastar put it's foot down. One night the leaders of the four nations disappeared. No evidence could be found of where they went or if someone took them, even Nastar was surprised, or at least they acted that way. Deep underground the leaders of Sorinia, Sinroshi, and Silria, were being held at gunpoint. Nastar didn't want a ransom or anything, president Satra just wanted them to listen, and so they did for many days. They listened to him talk of peace and an alliance, about the end of all wars. 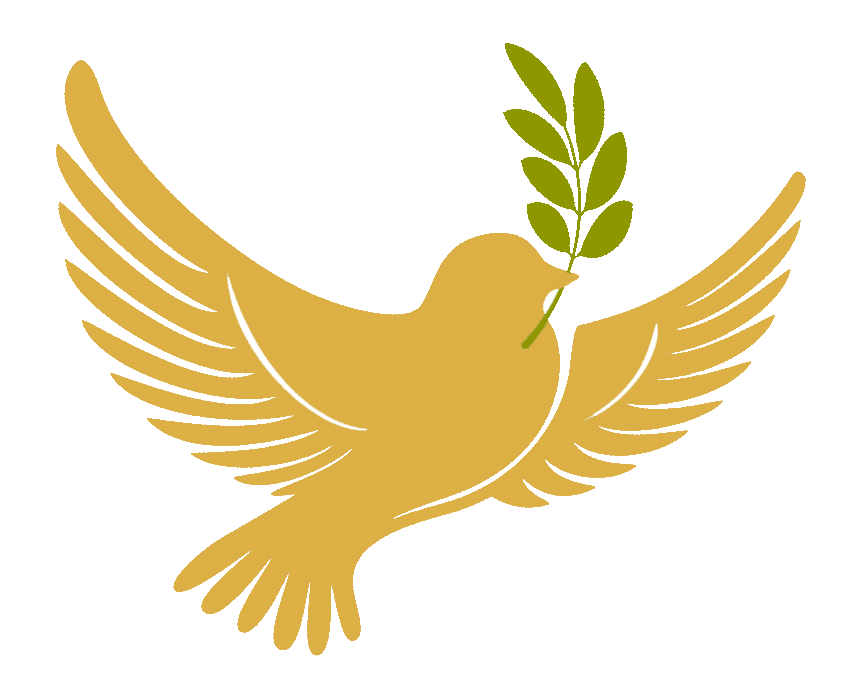 No one knows exactly what happened in that underground complex. Some say that Satra was an enchanter and cast a magic spell on the three other leaders (this would explain his landslide election in 1625). Other's claim that the right things happened at the right time, and that the events that followed were sheer luck. The one thing that everyone does know is that somehow Satra had convinced all three leaders to stop fighting and pursue his plan for peace. The press was let into the meeting and a treaty was signed at last.

A Time of Peace

During the years after the signing Ularr thrived. The unified world made great technological and social advances in surprisingly short amounts of time. The yatyanist clergy even named the era the "new age of miracles". Democracy and social justice spread across the world. Ularr was on coarse to becoming a place similar to Quantan within the next century or two, but fate is fickle with its favor.

Good things don't last forever. In 1661 Silria's democratic party was overthrown in a military coup. The new consulate was run though a puppet president controlled by a radical wing of the clergy.
The new powers in Graynard labeled the other nations as "unbelievers". The Silrians restarted their chemical weapons program in violation of the treaty. As punishment, Nastar and others placed trade sanctions on Silria. In response to this "offense", the consulate launched a chemical attack on the city, Hara. As Nastar, too had faced leadership changes their new, more bellicose president ordered a counter-attack. Seeing that the treaty was now broken, Sorinia cut all ties with the other nations and destroyed anyone from the outside world that crossed its borders. War began to brew again in the deserts of Ularr 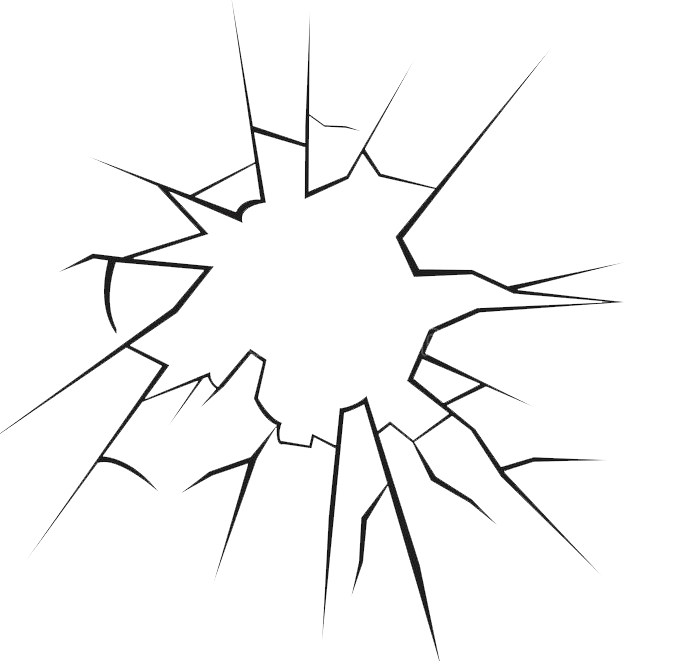 The Looming Shadow of War

The world is falling apart. War burns on the cosmic horizon. I tell you, islands will collide, armies will clash, and on the holy palm of the lord, blood shall splatter. The day of desolation is coming, Yatyan has failed us all!
— Raving Prophet

The seers and prophets have always spoken of the so-called Day of Desolation. Many of these soothsayers believe that such a time is drawing nigh. New weapons of mass destruction have 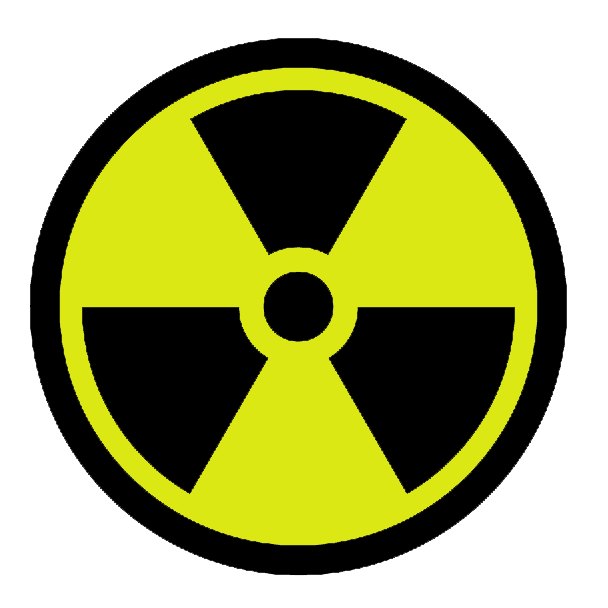 by Sam Robbins
given humanity the power to destroy itself. These bombs and machines of war brood in the bowls of the nations' arsenals. Fear that the enemy has greater power drives the engineers and scientists of every country to build bigger, better, deadlier weapons. Spies have found that Silria has built an army of androids programmed to hunt and kill a defined target, Nastar possesses a bomb that could destroy an entire island, while Sorinia has a device that takes over the mind of the creature it attaches to. The few groups that call for peace are shouting to deaf ears, and face violent pushback for their "radical" beliefs. Only time will tell whether Ularr can last another age, or if it will fall into the hands of evil powers and face complete desolation.

Only the aged hands of fate know the future of this desert, and when those ancient knuckles strike the sands there will be nothing to do but watch as your world spirals into oblivion.
— Ularrian Sphinx

The inner working of the Great Ularrian Alliance are quite simple. Each of the four nations maintain their leaders and government systems as well as all laws that fit under the Humane Legislation Act. In addition to all the other officials is a representative that is elected by the people. This representative attends meetings and make decisions about the alliance with their fellow reps. Given that there is an even number of nations a fifth representative is elected my all voting citizens of the four nation. This fifth representative has no nationality and lives in the city of Nanyet which was considered neutral ground during the age of the alliance.
Type
Political, Alliance

Although the Alliance has been dissolved, each of Ularr's nations have a different opinion about it.

Remove these ads. Join the Worldbuilders Guild
Nations of Ularr