Humans call it murder, Dwarves call it a necessity, we call it life
— Naga Shaman

To ularrian Naga, childbirth is seen in a unique fashion. Being part reptile, nagas can lay up to fifty eggs per clutch, most females often have 3-5 clutches over their life. Ularr’s traditional naga tribes simply can't feed that many mouths. Because of this, certain precautions must be taken to ensure that only those that can contribute to the tribe enter into naga society. These rituals are often seen as cruel and terrible to other humanoids, but to naga, it is but another hardship of the unjust world the human race forced them into.   When a naga is ready to lay her eggs, she travels deep into the tundra. When she finds a perfect spot she will dig a deep borrow below the snow. There she lays her eggs and curls around them, here the ritual begins.

Under the snow, the Nagaess enters a near-death state. She does not need to eat or drink water, and some say that the soul exits the body during The Great Sleep. This maternal hibernation ends when the first egg begins to hatch. 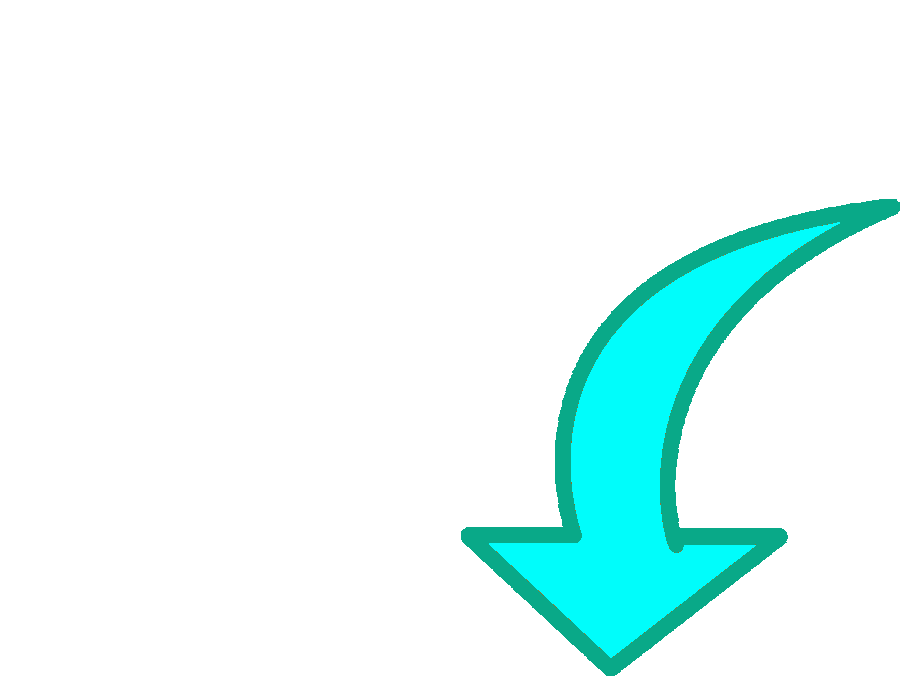 The new hatchlings then must climb out of their nest. The babies are drawn by their mother's scent and slither as fast as they can toward her. If one of the hatchlings can't climb out they might be abandoned depending on the tribe the mother is from. 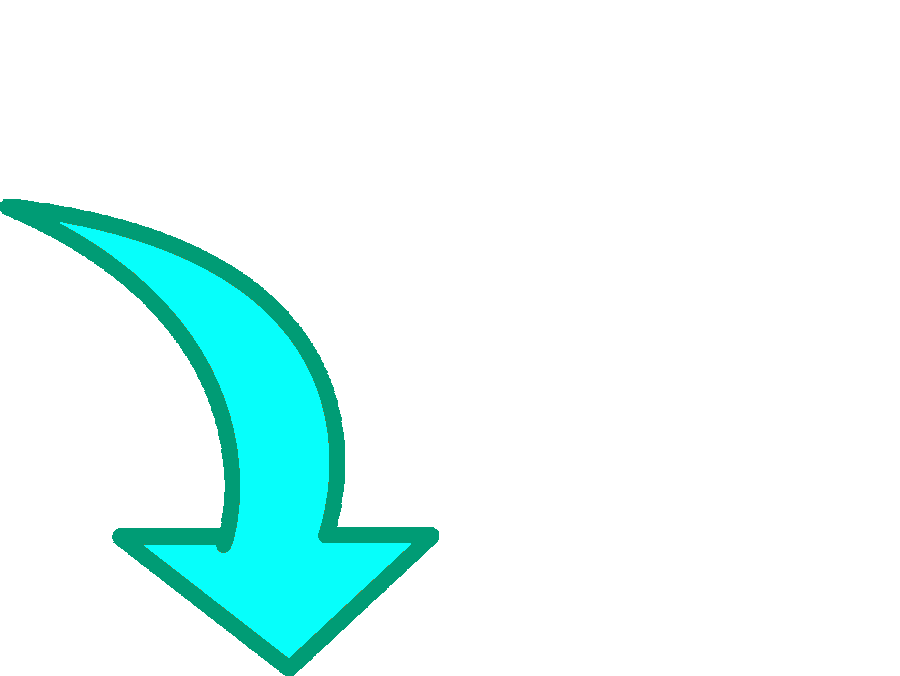 When the first eggs begin to hatch the nagaess will burst out of her borrow, filling the nest with Ularr’s icy winds. If when the naga bursts out of the ground it is above freezing, it is seen as a bad omen, and the clutch is often abandoned.

After the strongest hatchlings make it to their mother, she then must lead her children through the tundra, back to their village. This journey must be completed without food or shelter, the harsh conditions of the tundra often kill off many of the hatchlings, leaving only 5 or 10 that reach the village.

When the surviving hatchlings reach the rest of the tribe they are greeted by their mother's friends and family and welcomed into the naga tribe with song and dance. Recently, as Yatyanism has spread into naga culture, the mother is gifted a copy of The Hetyemily, the holy text of Yatyan, to teach her children with.

In naga tradition, it is believed that hatching has no soul until it is touched by one of its parents. This idea developed alongside the First Ushering to justify its darker aspects. The concept of the "Soulless Infant" has worked its way into Silrian Yatyanisim too, but Silrians say it's not until the father or a priest touches the infant. Believing that their dying children aren't actually alive offers a bit of comfort to the mothers that must go through the pain of the first Ushering.

The first ushering has an unforeseen beneficial side-effect. Most of the infants that survive are more acclimated to extreme heat and thirst. Every generation that goes by, ularrian naga as a species gets better at dealing with their hostile climate. As naga become more genetically resilient, the first ushering must be done farther from the village to maintain a stable population in the tribe. 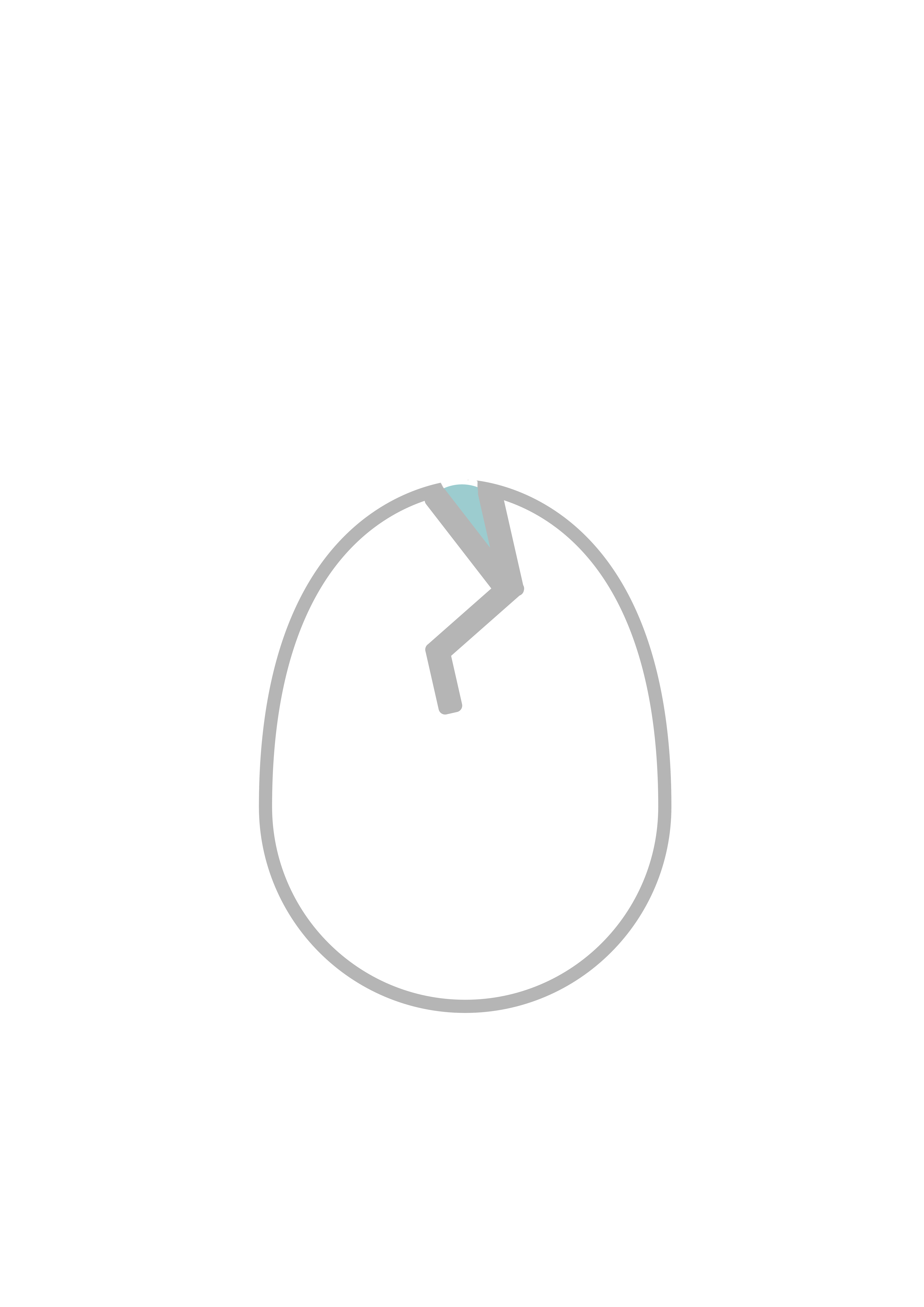 Aw, such a harsh way to enter the world for the hatchlings! But very well thought out, as it makes sense why the naga must do this.

Poor Naga hatchlings! :( Very utilitarian for a harsh world, though -- well thought out here!   Also, fantastic work on the layout here, it serves this article perfectly and the whole thing comes together in a really excellent way :D

Ooohhh i love the idea of the soulless infant. Super cool article!